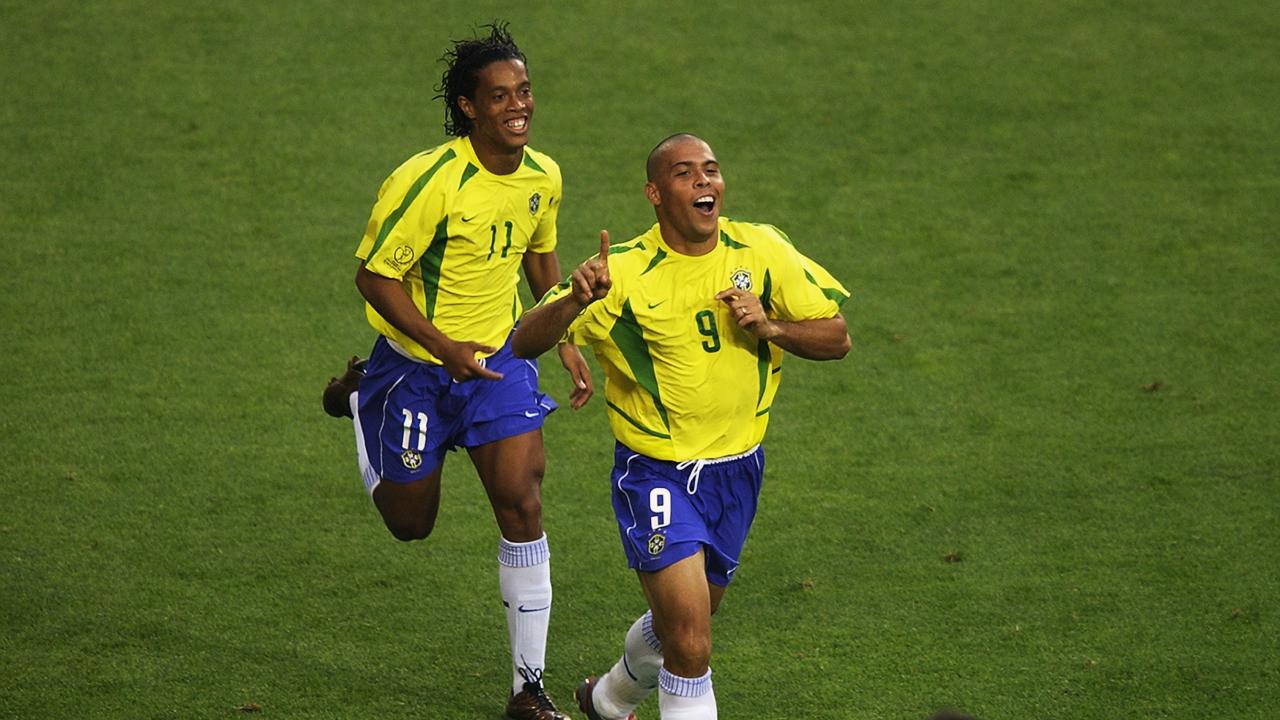 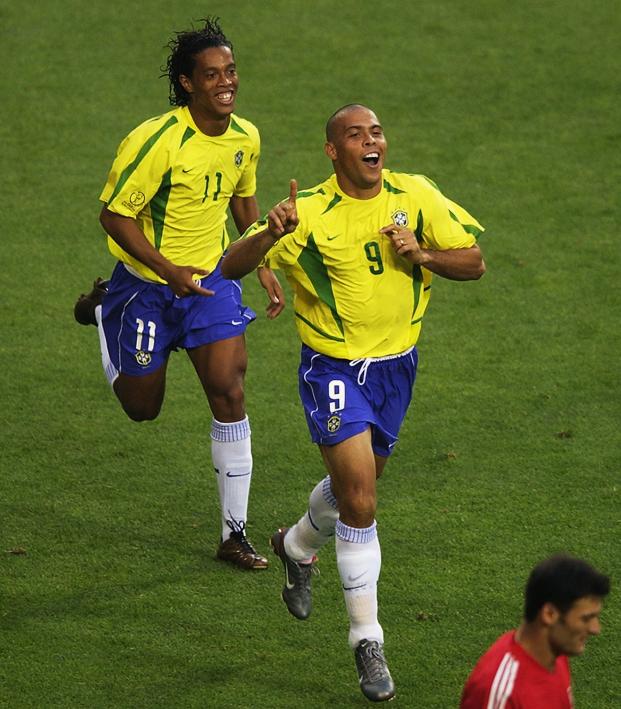 12 Of The Best Team Goals Ever

As Jean-Paul Satre once said, “In football everything is complicated by the presence of the opposite team.” Breaking down an opponent has puzzled the world’s brightest minds since the beginning of time, but this process has eventually yielded a collection of the best team goals ever.

Some of these goals are the finest examples of a style purveyed by a team throughout an era (Arsenal under Arsene Wenger, Spain’s golden generation, mid 90s Ajax, etc.), while some are simply instances of 11 footballers momentarily achieving authentic telepathic clairvoyance.

As much as we thrill and delight in Diego Maradona’s Goal of the Century or Lionel Messi’s doppelgänger against Getafe, they are products of inimitable aliens. What we see below are not instances of divine genius, but the products of agreeing to a footballing ethos and pursuing its loftiest ideals with manic devotion. This is football as life.

The Best Team Goals Ever

With Pelé, Jairzinho, Rivellino, Carlos Alberto, Gérson and Tostão, the 1970 World Cup-winning Brazil side is often cited as the best ever. In the six games Brazil played at the tournament in Mexico, the Seleção scored three or more goals on five occasions — including four in the final victory over Italy.

Perhaps the most famous goal is the final one registered on that day at the Estadio Azteca. At 3-1 up, Brazil was simply turning on the style, and this 86th minute dagger — highlighted by Pelé’s feather-like, weighted pass to Carlos Alberto — is poetry in motion.

One of the more famous score lines at the 2006 World Cup was Argentina hammering Serbia and Montenegro 6-0 in Gelsenkirchen. The match will always serve as the answer to when Lionel Messi bagged his first World Cup goal, but even that historic moment has been hugely overshadowed by the 26-pass move that ended with Esteban Cambiasso scoring Argentina’s second in the 31st minute.

When the trophies stopped arriving with relative frequency at Arsenal, Arsene Wenger was often criticized for assembling a side of 11 twinkle-toed attacking midfielders and whisking them onto the pitch to daintily craft over-elaborate mosaics, but the manager’s vision was totally justified in this Jack Wilshere goal.

The finish by former Real Madrid midfielder Fernando Gago is unreal, but the switch from Carlos Tevez and resulting back-heel layoff is really where it's at.

Sergio Busquets is heavily involved. Lionel Messi makes a nice dribble and provides a great assist. Andres Iniesta makes some passes and rifles home a finish. What more do you want? This 24-pass Barcelona move against eternal rival Real Madrid is otherworldly.

Having won Euro 2008 and the 2010 World Cup, this is Spain at its brilliant best right before Euro 2012 (which la Furia Roja would win). Scotland entered this match needing a win to qualify for the tournament but couldn't touch the ball in the opening three minutes. By the sixth minute, David Silva had finished one of the golden generation's best moves.

Perhaps this is one you've never seen before (Southampton doesn't exactly drive search traffic like Barcelona or Brazil), but don't you dare skip it. It's quite possibly the best one on this list.

Along with being a sensational World Cup goal, this strike also marks the eighth and final of Diego Maradona’s career. He would infamously fail a drug test following Argentina’s second group stage game against Nigeria.

After watching Barcelona capture three straight LaLiga titles, Real Madrid finally wrested the crown back with Jose Mourinho implementing a thundering counterattack that somehow withstood an onslaught of 50 league goals by Lionel Messi. The club broke records for points (100), goals scored (121) and overall wins (32), and it’s this Cristiano Ronaldo goal at the Camp Nou that gives you an appropriate glimpse of Real’s devastating ability.

The move is finished by Paraguay and Toluca legend Jose Cardozo, but the entire thing is absurd.

And finally, some more Brazil for you. We miss this version of the Canarinho.