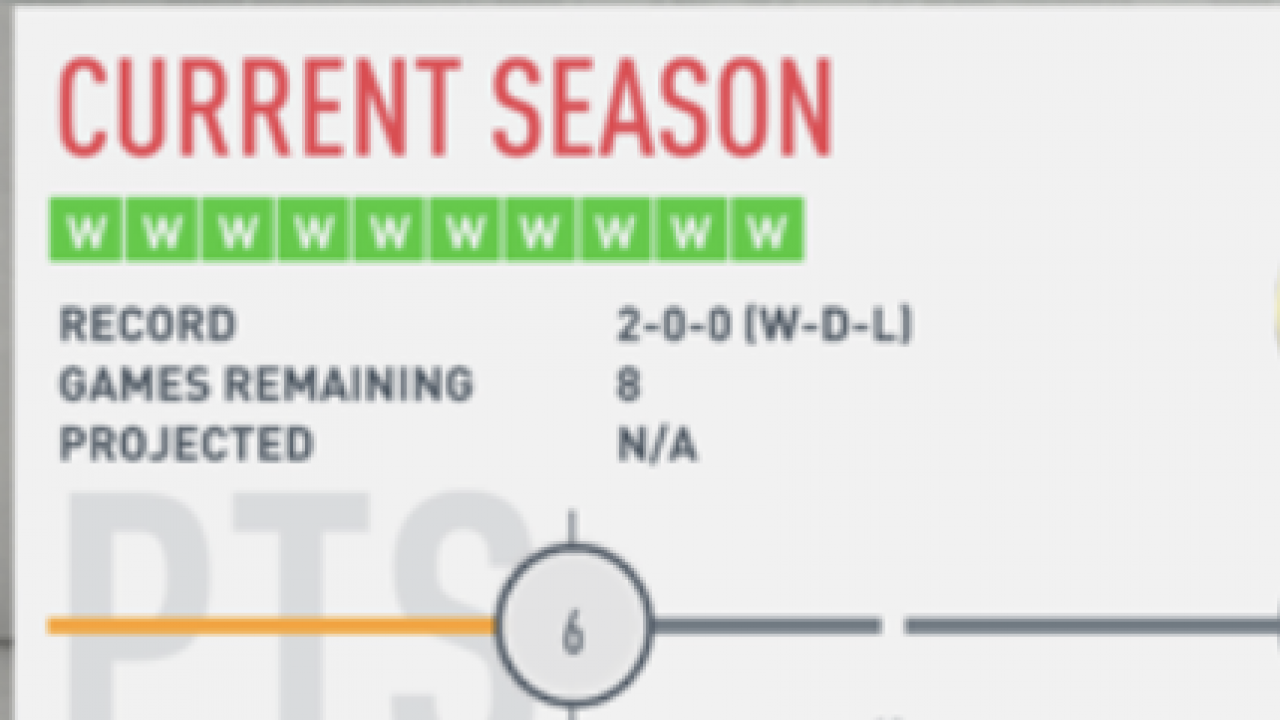 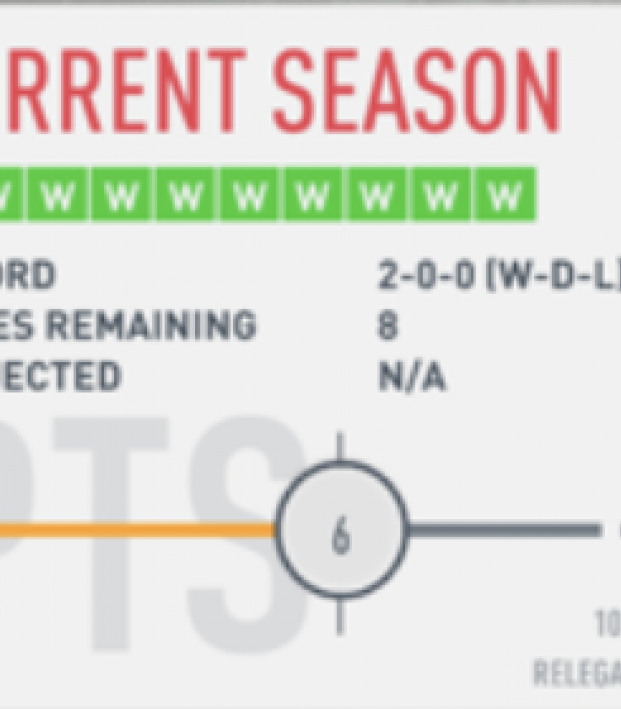 I Found The Secret To Being Unstoppable In FIFA Seasons Online

Tired of having to face an Ultimate Team on FIFA stacked with players like Messi and Ronaldo while you’re toying around with an average gold team? Or perhaps you’re a FIFA beginner and don’t want to hassle with making an Ultimate Team. No matter the case, I've unlocked the secret to instant glory with the best team to use for FIFA Seasons.

This is definitely the ideal team for beginners. Instead of choosing a five-star club and then getting obliterated by some kid spamming Messi/Ronaldo, there is a better option. I present to you the most overpowered four-star club from Ukraine: Shakhtar Donetsk.

Shakhtar sits in the perfect niche where it’s not rated high enough to get matched with the super clubs. Instead, the 13-time Ukrainian champion and current Europa League semifinalist is low enough to face competition from MLS, Liga MX and ocassionally the USMNT or Mexico. A European competition mainstay vs. CONCACAF opposition? I think we both know how this will end up. 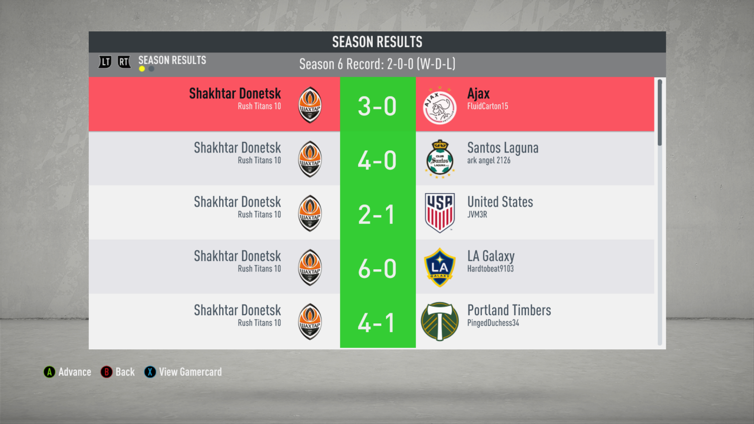 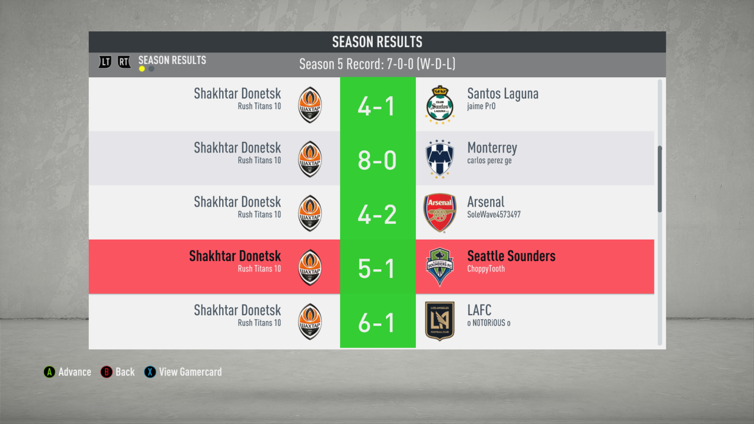 Everyone prefers a different lineup. I personally use the 4-4-2 Diamond Wide formation. Despite some players not playing in their exact positions, this starting XI always gets the job done. 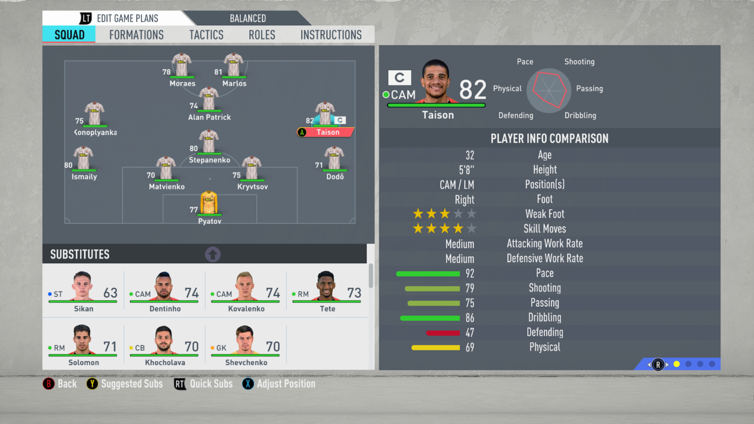 I highly recommend swapping Tete for Konoplyanka at the left midfield position around the 65th minute for maximum results. Tete flying down the left side with his 84 sprint speed against tired legs is super effective.

Shakhtar is one step above nearly every team you will encounter. In fact, the Ukrainian club is so marvelous that other teams will score on themselves in fear.

The hardest team I've been matched up against multiple times is Arsenal. Thankfully, almost everyone that uses the Gunners strictly relies on Pierre-Emerick Aubameyang to outsprint everyone as if it's FIFA 14. Shakhtar even has an answer for Aubameyang. The right back, Dodo, has a ludicrous 90 sprint speed and 91 acceleration to track down any speedy attacker. Dodo can also prove useful in attack.

With the Aubameyang threat neutralized, the only task left is to net so many goals that your opponent gives up and forfeits. This is the one warning for using Shakhtar — you rarely play a full 90 minutes.

This is how my opponent decided to close out our last game.