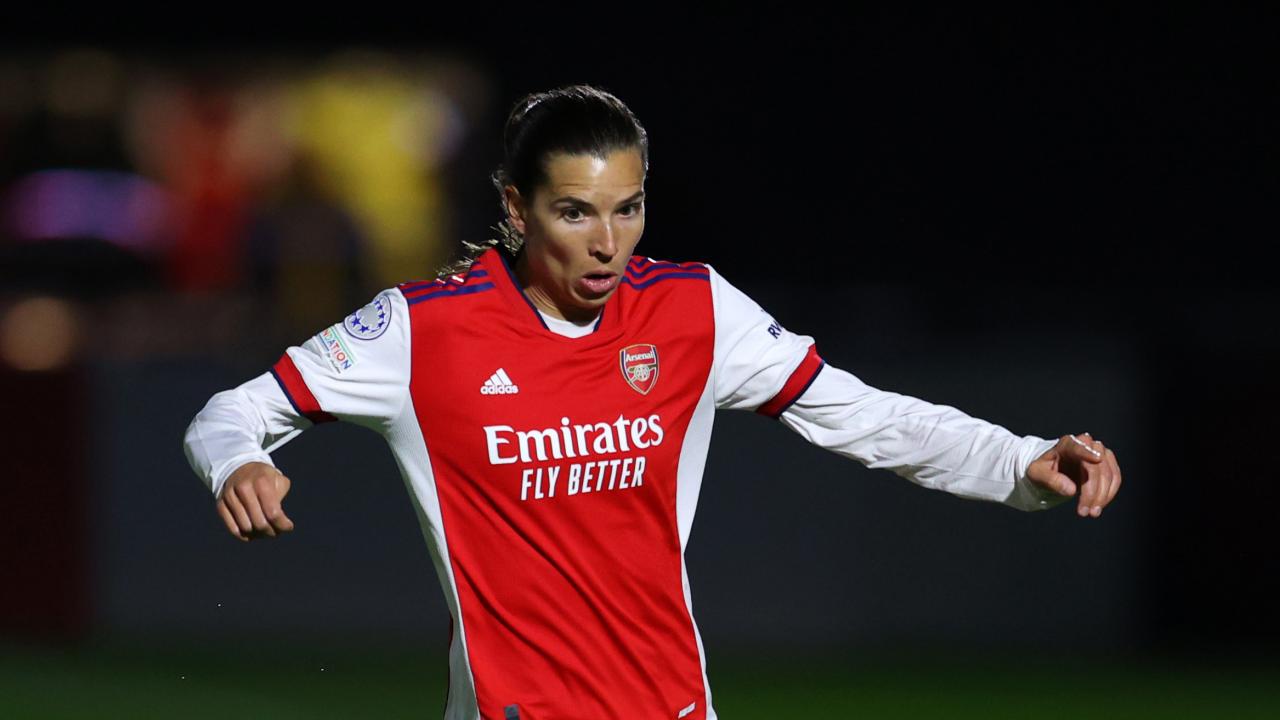 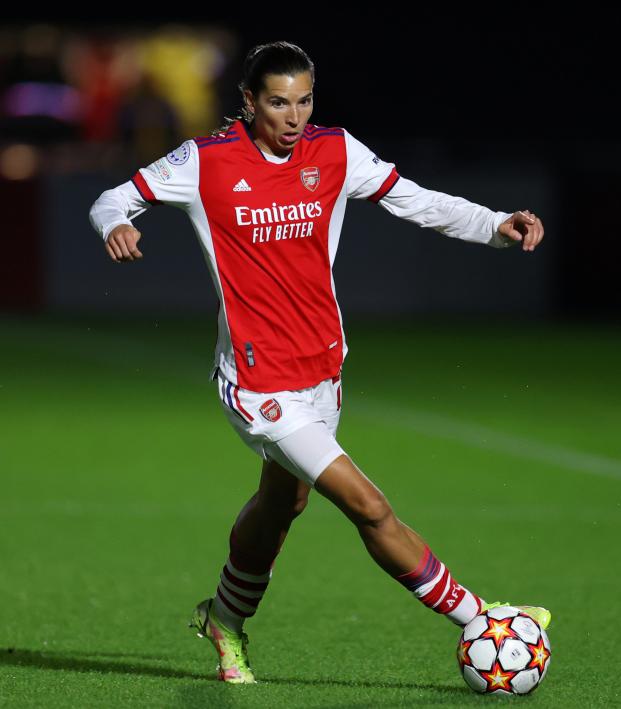 Tobin Heath Reveals The Best Footballer She’s Ever Played With, And She May Surprise You

No slouch herself, Tobin Heath has played with some giants of the game. She’s called the two greatest goal scorers in the history of international soccer teammates, plus a few of the most iconic USWNT players of all time. But this week she revealed the best footballer she’s ever played with, and her answer might surprise you.

Heath, playing in England with Arsenal after a season with Manchester United, scored her first Gunners goal on Thursday in a 4-0 win over Hoffenheim in the Champions League. She’s quickly working her way into the squad and has already provided some superb moments for the current leader of the FA Women’s Super League.

After Thursday’s match, Heath talked about how Arsenal put in as much effort in the first minute as in the last despite leading by four goals. She pointed out the play of one teammate in particular, who made a long sprint to make a defensive denial in stoppage time. That player? Kim Little — the best player Tobin Heath has ever played with.

“I can honestly say I have never played with a better player than Kim Little.”

When @TobinHeath speaks… you listen

“I can honestly say I’ve never played with a better player than Kim Little,” Heath said. “I was thrilled to play with her and to just witness her quality in training and in the games. She does the little things in football that are just absolutely brilliant, and honestly, I can’t speak highly enough about her. On the pitch, it’s fantastic.”

High praise coming from Tobin, a legend in her own right with 179 USWNT appearances, two World Cup titles and two Olympic gold medals.

Here’s a short list of footballers Heath has played with, who she ranked behind Little.

I imagine about now some of you USWNT-focused fans are wondering who exactly Kim Little is. Allow me to explain.

Little is arguably the greatest player Scotland has ever produced. A central midfielder who can play as a No. 10 or a No. 8 with equal skill and doesn’t mind fulfilling defensive duties, Little is pure and simple a goal creator, whether she’s setting up teammates or putting away chances herself.

Breaking onto the Scottish soccer scene as a 16-year-old, Little scored a mindboggling 55 goals in 30 games for Hibernian, helping the club win every game during the 2006-07 season. She followed that up with 33 goals in 18 games before joining Arsenal, which she’s helped win five league titles. Little also spent a couple of years in the NWSL with the Seattle Reign before returning to the Gunners.

Little has won four Player of the Year awards of various types, including NWSL MVP in 2014 when she won the Golden Boot with Seattle.

At 31, Little retired from international duty having amassed 140 caps and 59 goals in September. Nonetheless, she was included in FIFA 22, which came out Oct. 1, and given one of the best ratings in the game.

Needless to say, Little is a GOAT in Scotland and for Arsenal, for which she is now the team captain. She opened the scoring in the win over Hoffenheim on Thursday before closing it out with the aforementioned defensive play. She’s already scored four goals in five league matches to help the Gunners top the table with a perfect record.

“Kim Little is the most talented player I have ever played with,” Hope Solo said in 2018. “She is great at everything. Her passing and vision and technical skill are, I believe, the best in the world.”

Is Kim Little the best player of all time? I think Marta, Michelle Akers, Mia Hamm and Christine Sinclair may have a few things to say about that, but Little has to be in the conversation given the high praise she’s received from some of the game’s best.