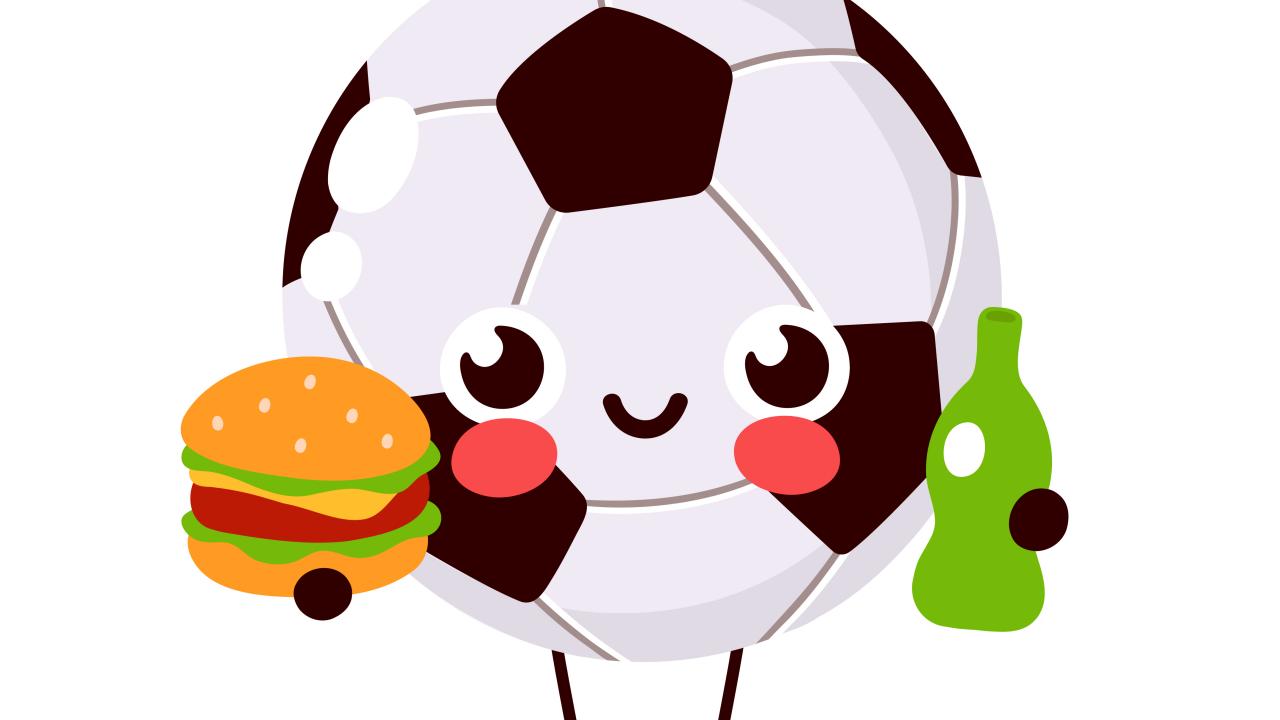 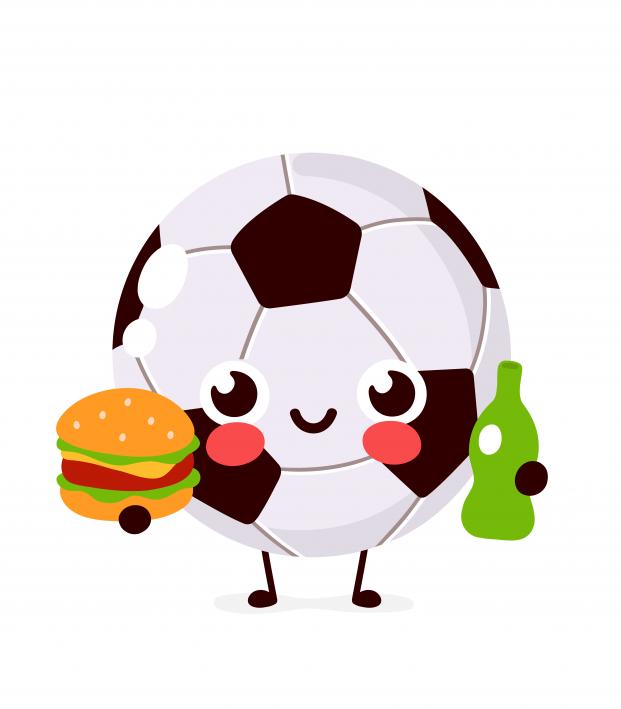 The Best Fast Food To Eat Before A Game

It’s almost game time and your fridge is empty, your pantry barren and stomach grumbling. You gotta eat something fast, but you don’t have anything in your house. What do you do? Ideally, you’re not stupid enough to let this happen, but we get it, sometimes you just forget. In that case, we’ve got just the list for you: the best fast food to eat before a soccer match.

We at The18 have done our due diligence to find the best fast-food items to eat before a game, taking into account price, taste and how you’ll feel after, with a little effort toward trying to eat healthily.

Below is our guide to the best fast food to eat before a game, whether you’ve got an early, mid-day or evening match.

Early matches are the worst. The only good reason to wake up early is to eat some sugary breakfast that’s loaded with calories. But if you’ve got a match coming up, you can’t really just down a dozen Shipley donuts and go run around a pitch (unless you’re this guy).

If you’ve got an early match, definitely stay away from pancake offerings at all the fast food joints like McDonald’s (and just about everywhere else). Not even a coach wants to be weighed down by the belly burden of pancakes and waffles during a match.

Stay away from super-sugary offerings such as cinnamon rolls, donuts and those delicious Taco Bell Cinnabon delights. Some sugar is fine, but you don’t want to overdo it, especially early in the morning.

Instead, head on over to America’s best fast food joint/religious institution, Whataburger, for a honey butter chicken biscuit.

The HBCB is heaven in breakfast form and won’t load you down like a lot of fast food breakfasts.

If your match is a little later in the day, say between noon and 5 p.m., you probably want to get a light lunch instead of a full-blown meal before your game. Avoid burrito joints like Freebirds and Chipotle and go for something simple that won’t have you asking for a sub to go to the bathroom 20 minutes into the match.

There are a lot of sandwich places out there for lunch offerings, but Subway is the most generic and that makes it the best option before a game (it was my food of choice before high school matches when I was younger). You don’t want a sandwich that has too much flavor or is too heavy like Snarf’s, Potbelly or Which Wich.

Subway gives you plenty of options but I would suggest turkey or ham with plenty of veggies. Go light on the condiments and avoid the meatball sub with mayo, as delicious as it is.

One warning: Subway is always either completely empty inside with not even an employee around to help you or packed to the brim with a long wait, so be prepared to have a second option if you can’t get your food in time before your match. Perhaps Jimmy John’s, because they’re feaky fast.

Got a late kickoff and your lunch has long since faded from your belly? You need dinner, something that won’t make you think about food when you should be thinking about making the perfect pass to slice open the opposing defense.

While you could go for a cheeseburger from McDonald’s or a chicken sandwich from Popeyes, you really want something a bit less greasy.

Enter the Impossible Burger at Burger King. It tastes like a fast food burger but won’t leave your stomach in revolt afterword.

the Impossible Whopper :
1. has a patty made from plants.
2. is flame-grilled.
3. is now available nationwide. pic.twitter.com/fLGECb8aor

Yes, the Impossible Burger doesn’t actually have beef, but that might be a good thing. After all, a lot of successful athletes have gone vegan and it’s better for the long-term survival of our planet’s delicate ecosystem. Plus, someone’s gotta go to Burger King at some point, probably.

You gotta go out to celebrate after a game, right? So after paying attention to what you ate before a match, you’ve earned the right to go wild after, not giving a damn about what goes in your body, because you still haven’t had time to stock your pantry.

When it comes to delicious, unhealthy fast food, you can’t get much better than a double-double animal style from In-N-Out burger, though I’d argue the Whataburger Patty Melt is just as good, if not better. It won’t help kickstart your recovery process, but it’ll make you feel better, at least momentarily, about having taken a studs-up challenge to the shin.

Just, uh, ignore the fact that all of In-N-Out Burger’s Instagram pics look like the burger is made out of plastic.

Quality You Can Taste

And if you’re old enough to drink, there are also a few options where you can eat fast food and get booze like Steak ’n Shake, Shake Shack, Taco Cabana, Freebirds or Chipotle.

Note: This best fast food list for soccer is not a sponsored post, but Burger King, if you wanna sponsor us, we’re listening. Also, we’re not doctors or anything and we’re mostly just making this stuff up, so don’t blame us if you eat something on this list and throw up later in your match.