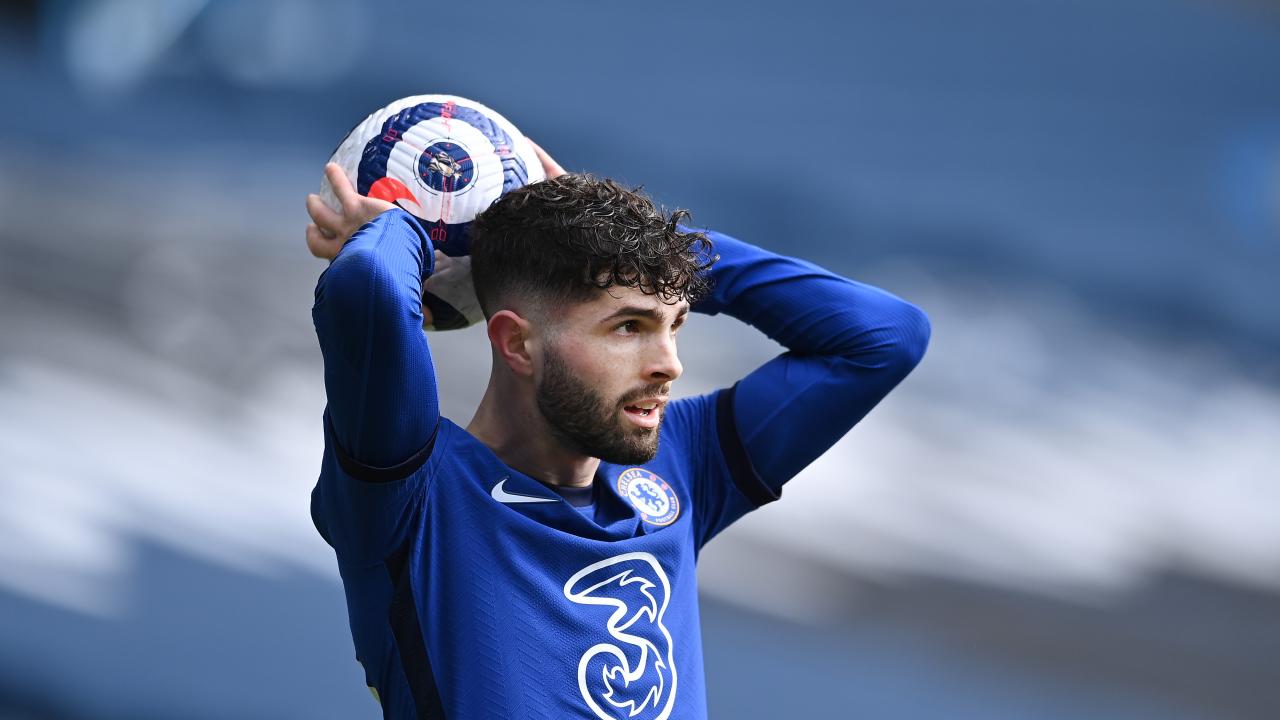 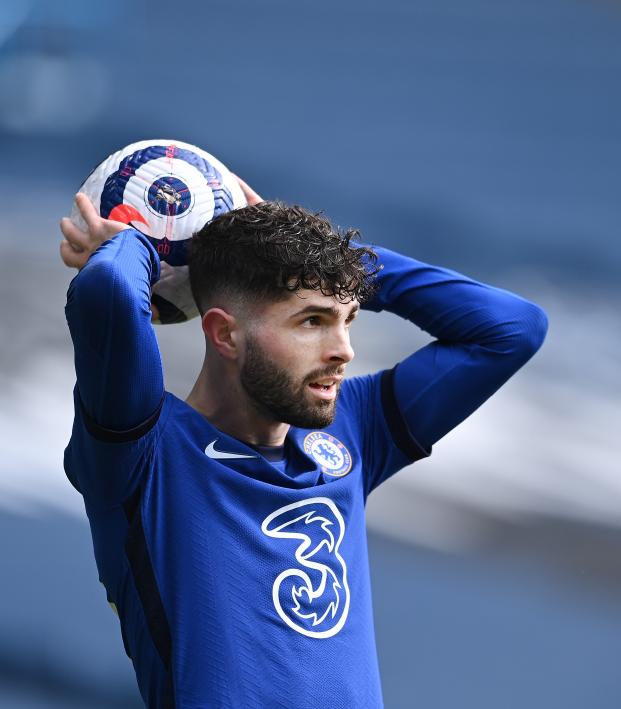 As Christian Pulisic takes over Europe with his dashing smile and unstoppable skills on the pitch, you will be surprised to hear that nobody has locked down this young American star. Similar to the way Pulisic has his way with defenders, the young American star should have his options for potential love. He has proved to look sleek with a scruffy beard for the winter to cuddle up with and looks just as nice with it shaved off — how is this soccer star single?

Being from Hershey, Pennsylvania, Pulisic seems to be a pretty simple guy who you would want to hang out with. Being a 22-year-old American soccer star, making millions of dollars and playing at the highest level can provide you the opportunity to find love with numerous willing partners. But as shocking as it is, Christian Pulisic is single, at least publicly. Yes, you still have a chance with America’s most eligible soccer star. Described as incredibly humble off the pitch and unstoppable on the pitch, Pulisic seems to be the whole package for a potential mate. Here is why you should be traveling down to Stamford Bridge as soon as possible to try to catch his eye.

From now on, think we have to refer to Christian Pulisic as footballer/model

His GQ spread is pic.twitter.com/xPLBecBQxo

Why You Want To Be Christian Pulisic's Girlfriend

Pulisic maintains his spot as the most valuable player on the USMNT and comes in at 11th in the Premier Leagues' most valuable players after his $73 million move to Chelsea. Making over $200,000 per week, he has some potential room to spoil a special someone, but that's not even one of his best features!

There are countless benefits of being Pulisic’s next big fling. He loves animals from puppies to horses, he will melt your heart with the story of him reaching out to his Twitter fans and succeeding to help get his dog to him for the holidays. Or if you found the video of him stopping his post-match interview to save a kid being forcefully taken away by security for trying to get his shirt, you’ll instantly fall in love with the young American.

Who doesn’t love a man who loves his dog and cares for kids?! He also is an avid snacker, from Reese's to Hershey's; if you date Christian you need to have quite a sweet tooth! Potential fun dates with Pulisic would be chowing down on some American fast food, especially Chipotle, where he was commended with being the first international ambassador for the chain. So if you really like your burritos this might just be your golden ticket.

Hey @ChipotleTweets - remember that time when I was on your team? So excited to have you on mine as an official partner of the @usmnt! #TrainEatRepeat #ad pic.twitter.com/T2yERpqs6h

He has proved to be a funny guy with whom you can have a good time. The millions of dollars and the bright lights don’t stop him from being himself. You guys could even bond making silly TikToks, a place where Pulisic thrives.

Pulisic hasn’t had quite the experience that David Beckham or Cristiano Ronaldo has had with the ladies, with his father admitting in an interview a couple of years ago that Pulisic has never had a “serious relationship.” But the American is only 22 and has a million different tasks on his plate. Could you be the person to change that? As this American sweetheart fights for a regular place on one of the best football teams in the world, you should be working just as hard to catch his eye. The Captain America bachelor is young, available and properly skilled, what are you waiting for?!