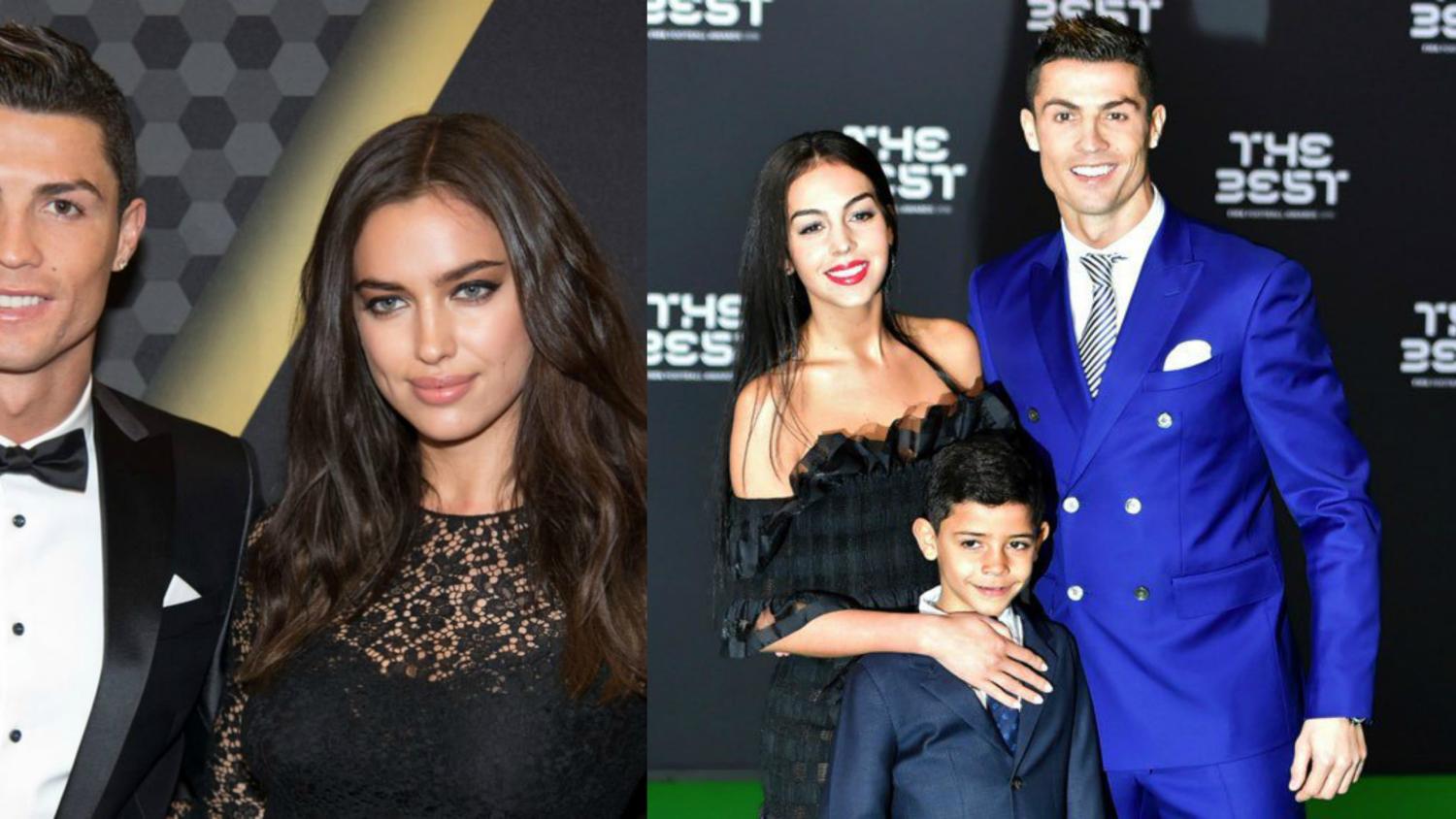 It’s hard to tell who spends more time on their appearance, Ronaldo or his girlfriends.
@ubiie_official, @adnradiochile | Twitter 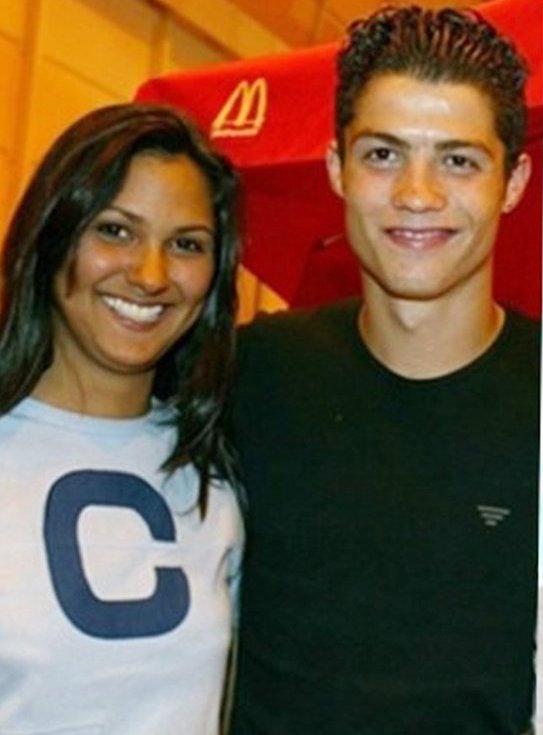 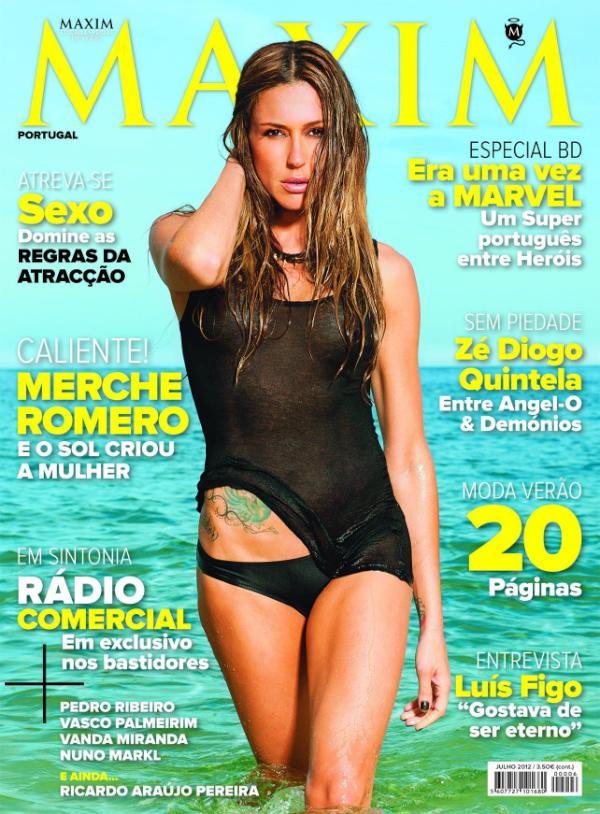 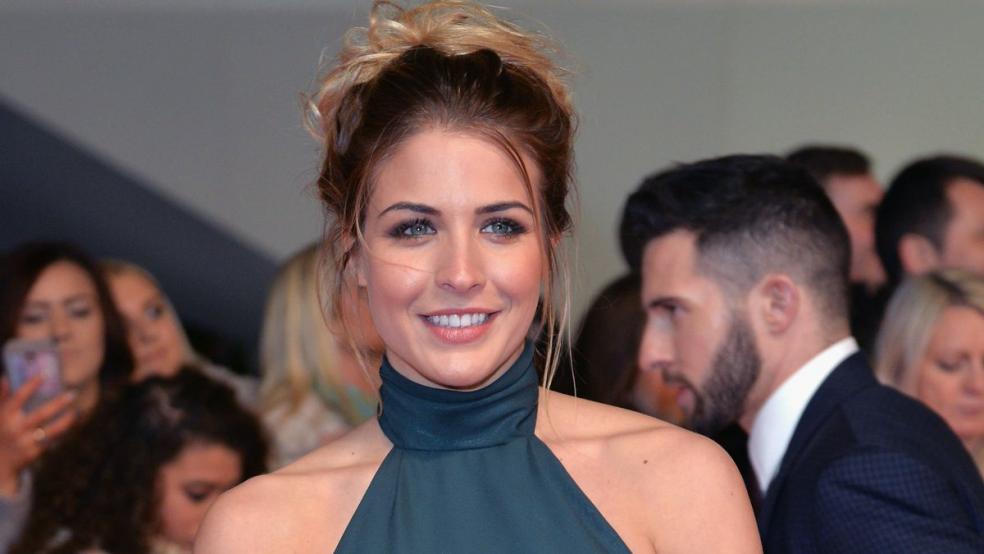 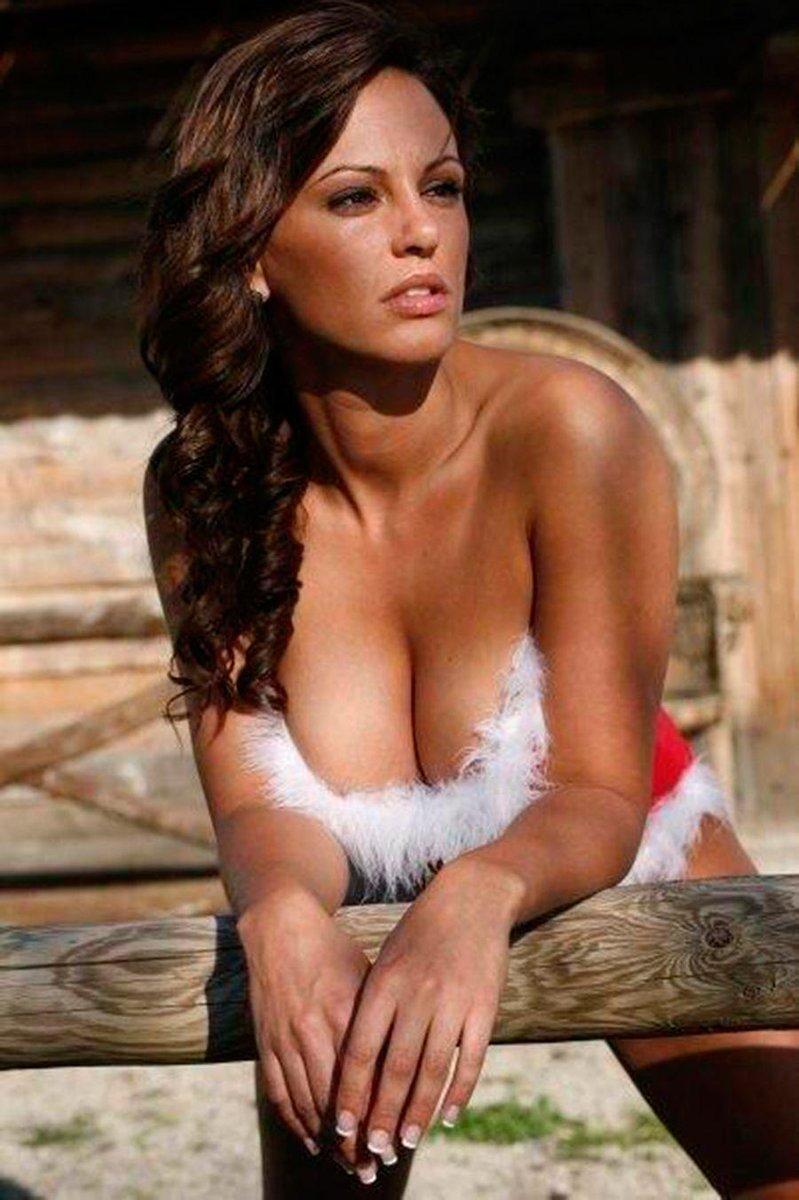 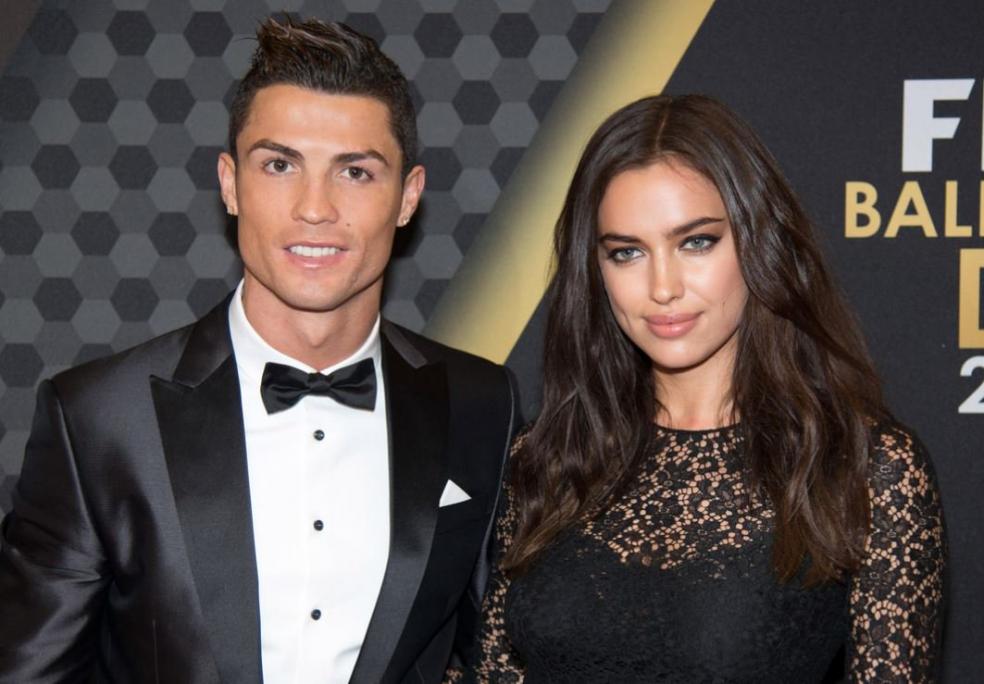 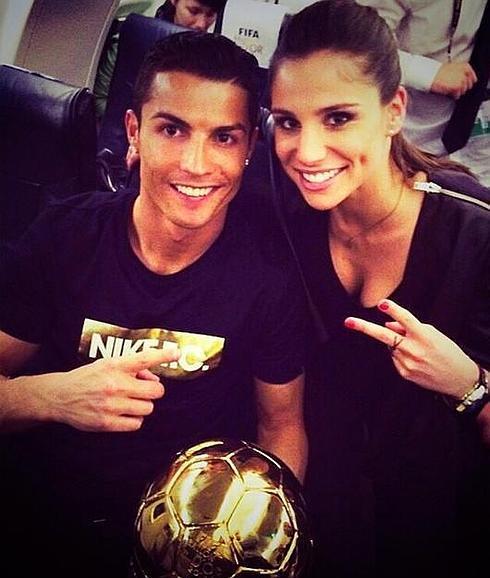 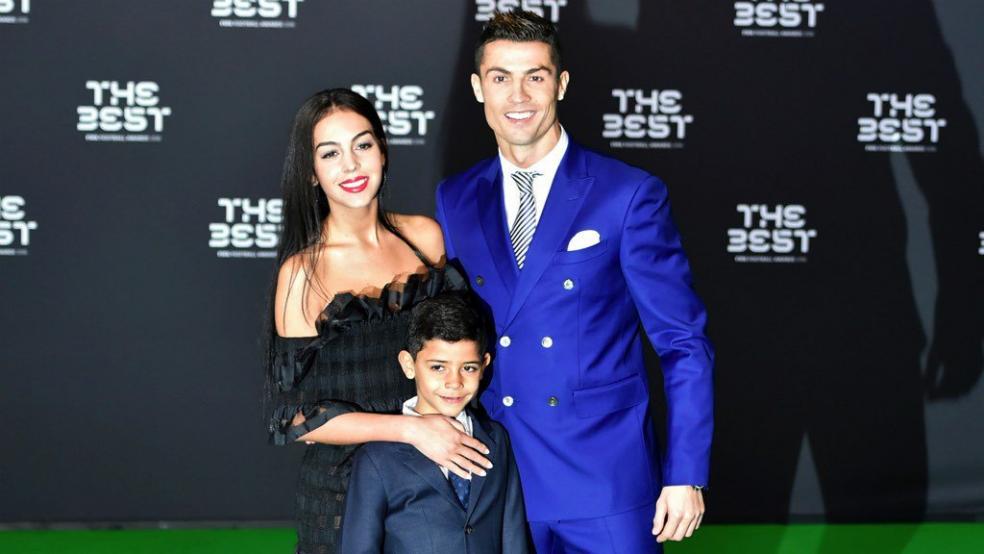 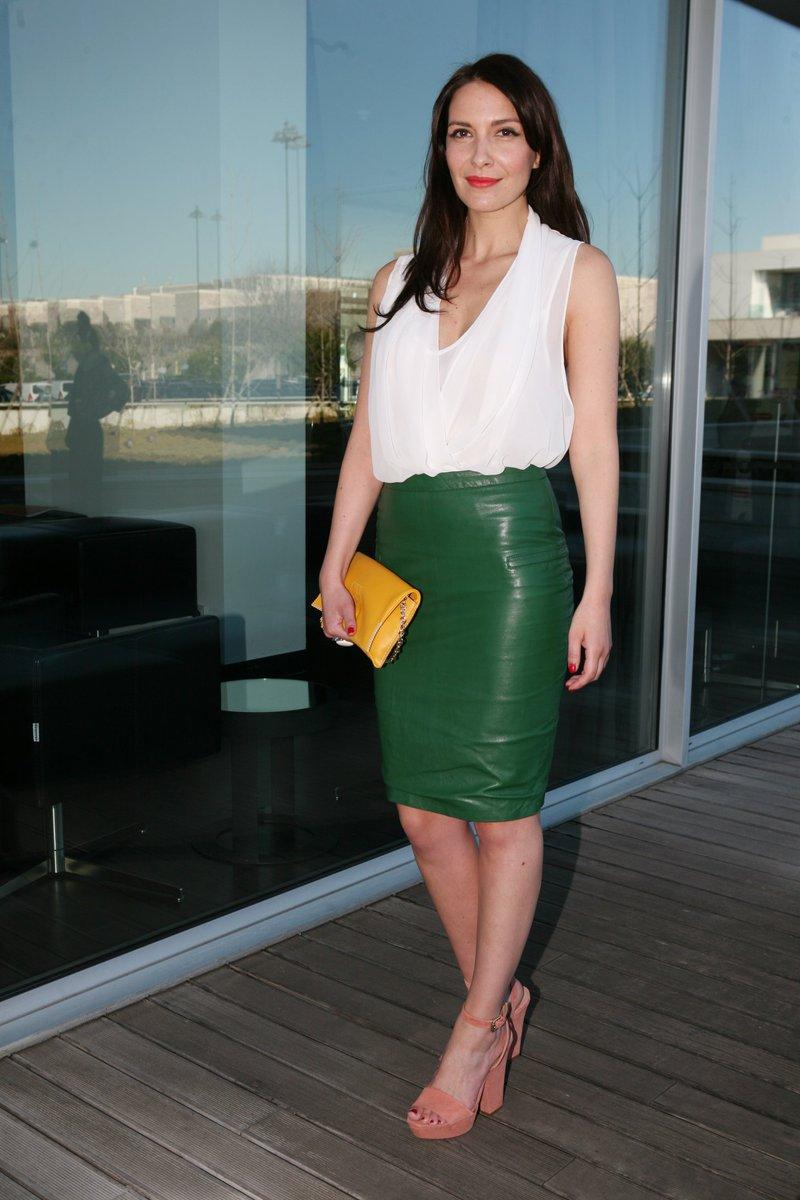 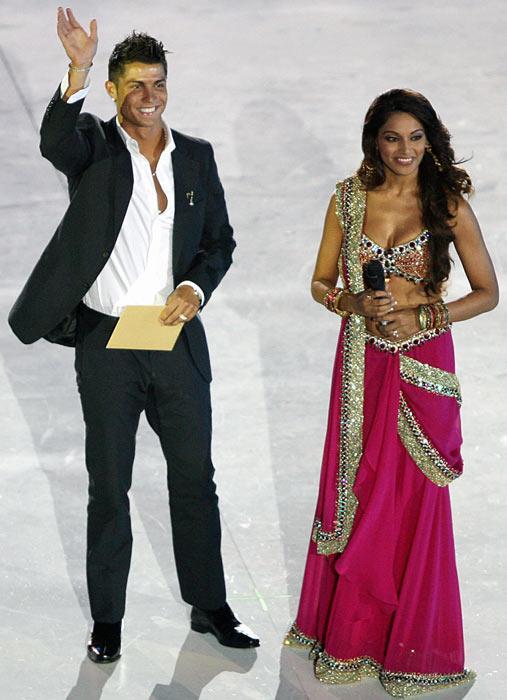 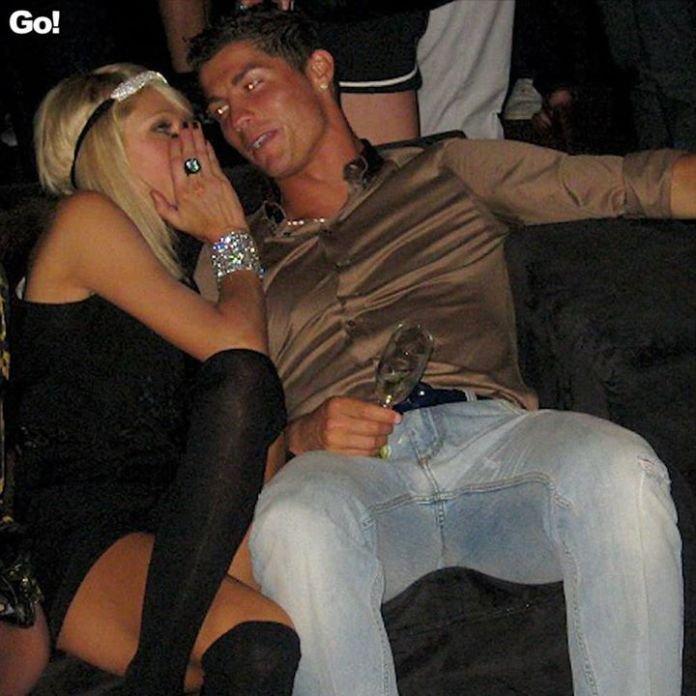 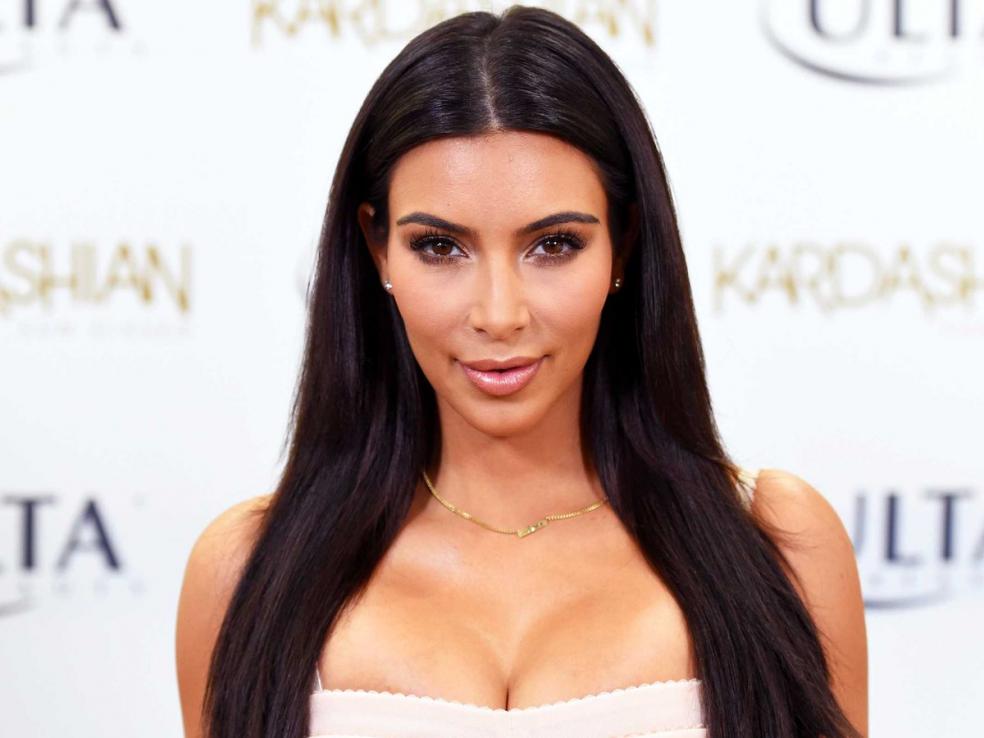