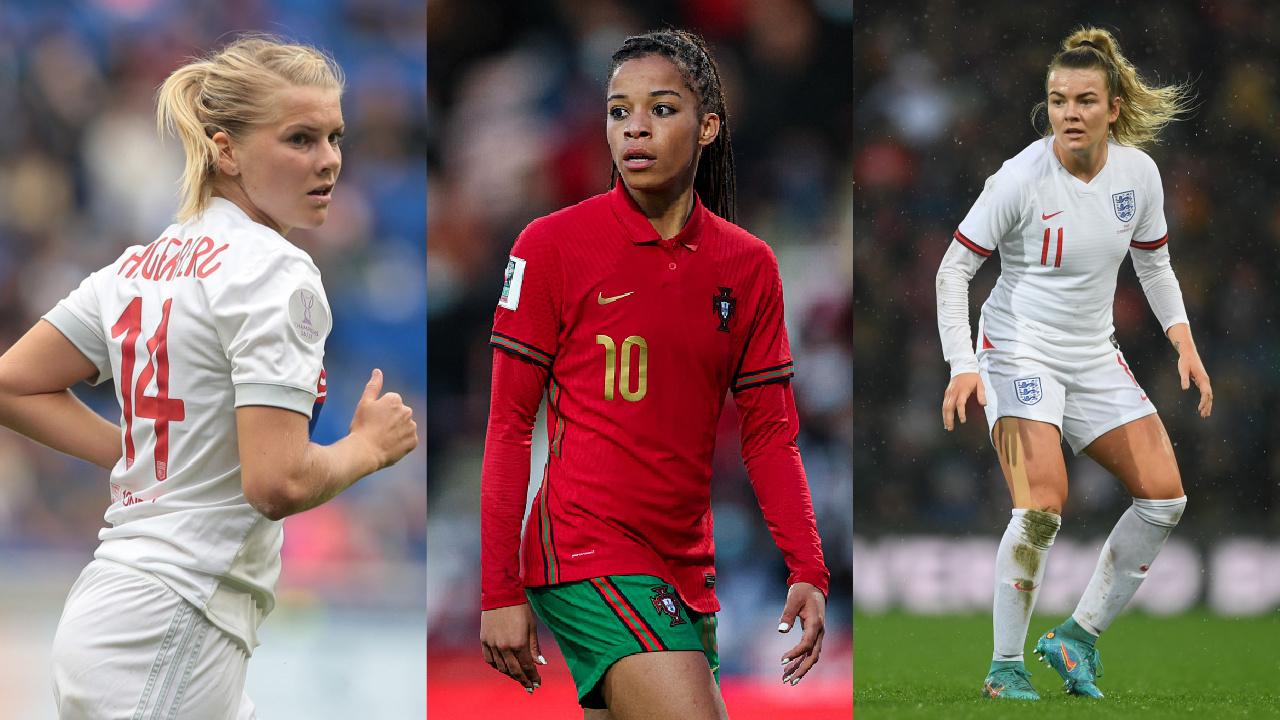 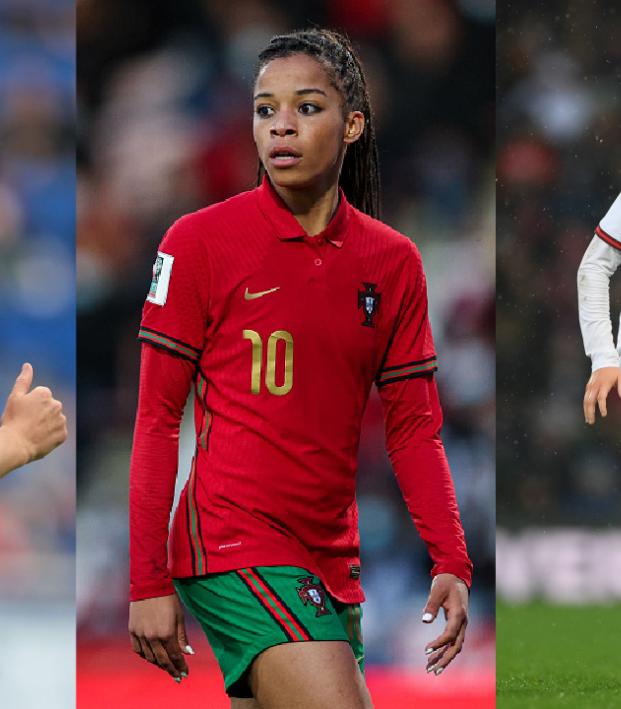 10 Players Who Could Define This Summer's European Championship In England

On July 6, this summer's biggest international tournament gets underway across England as 16 nations compete for the 2022 European Women's Football Championship.

We're going to have it good in the United States with matches largely kicking off at either 11:30 a.m. or 2:30 p.m. ET over the course of 26 days, and ESPN has stepped up its broadcasting game by putting 21 of the 31 games on ESPN2, eight exclusively on ESPN+ and two on ESPN, including the final from Wembley on Sunday, July 31.

There's an abundance of storylines to follow: How will England, desperate for a first major title, deal with the pressure of being host? Can the Netherlands defend its title without manager Sarina Wiegman (now the Lionesses boss)? Can Spain or France take the next step? What about Germany, the most decorated side in the competition's history, and Olympic silver medalist Sweden? There are also potential Cinderella stories in Northern Ireland — making a first-ever finals appearance — and Russia replacement Portugal.

On an indiviudal level, we've selected a mix of proven talent and up-and-coming stars to keep an eye on this July.

A three-time winner of the Champions League, Malard established herself as one of Lyon's best players this past season with 16 goals and five assists in 31 appearances across Division 1 Féminine and the UWCL. Malard is one of the game's quickest, and on the opposite wing for both club and country is Delphine Cascarino, who recorded the third fastest sprint in the UWCL this past season at 19.5 mph.

Malard has 11 caps and three goals for France, including one against Finland this year at the Tournoi de France.

Manchester City's 2021-22 season was defined by Hemp, a four-time winner of the PFA Women's Young Player of the Year award. This was the best WSL campaign of Hemp's young career as she led City in goals (10), assists (6), chances created (44) and successful dribbles per 90 (1.1).

The 2018 Ballon d'Or winner is back. After a five-year absence from the national team due to a dispute with the Norwegian Football Federation (NFF) over its treatment of women's football, the six-time Champions League winner is back.

After establishing herself as the best player in the game, Hegerberg's career was put on hold in 2020 after suffering an ACL tear. However, she returned in October and got better and better as the season progressed, culminating in some dominant performances in Lyon's victories over PSG and Barcelona en route to the UWCL title.

Schüller was the leading scorer in the Frauen-Bundesliga with 16 goals and four assists in 22 games. She also got four in the Champions League, including one against PSG in the quarterfinals to send the tie to extra time.

She has 25 goals in 38 caps for Germany, and Schüller's record over the last two years is an impressive 13 from 15. Schüller was named 2021 Germany Player of the Year with 36.2 percent of the vote, and the first goal in the video below — a difficult volley against Belgium — was voted Germany's Goal of the Year.

Spain has an abundance of virtuoso midfield operators — Alexia Putellas, Aitana Bonmatí, Patri Guijarro, etc. – but Clàudia Pina, with her technical ability crafted on the futsal court and quick eye for goal, brings something totally different to the table for La Roja.

Questions will be asked over how much playing time she'll earn from Jorge Vilda as Pina only has four caps, but she forced her way into Barcelona's starting lineup this season, scoring 14 goals and providing 11 assists in 24 Primera División appearances, and she's aiming to do the same with Spain.

It feels like an eternity ago that Holland won the last European Championship with Miedema earning the Silver Boot and Lieke Martens the bronze. Miedema was just 21 years old at that tournament, and not much has changed over the last five years (although she's now the highest-paid female player in England).

The striker is coming off another remarkable year of goalscoring exploits with Arsenal, where she's now scored 114 goals in 132 appearances. Her goalscoring record for the Dutch is just as good, 92 in 108, including a staggering haul of 22 goals in 17 appearances over the last two years.

If the Netherlands defends its title, it'll be down to the work of Miedema and Martens again.

Jéssica Silva was previously on the books at Lyon and with the Kansas City Current during the 2021 NWSL season, but she's back in Portugal with Benfica and recently captured the Campeonato Nacional Feminino title.

An all-action forward who arrived at Barcelona from Wolfsburg this year and made an immediate impact, Roflö finished second in UWCL assists (six) while covering the fifth-most distance in the tournament.

Rolfö's a two-time silver medalist, and she scored three goals at Tokyo 2020, including Sweden's game winner in the semifinals. You also might remember her scoring against Thailand at the last World Cup.

Fridolina Rolfo couldn't hit this one any better for Sweden's 3rd goal of the first half. #FIFAWWC pic.twitter.com/SOG17od1UX

Belgium has its strongest side ever with veterans Janice Cayman, Tessa Wullaert and Davina Philtjens all in the squad and part of the century club, but they've been aided by the emergence of Tine De Caigny, who's already reached 72 caps and is Belgium's third leading scorer all time (behind Wullaert and Cayman) with 37 goals.

She joined Hoffenheim from Anderlecht this past summer and recorded four goals and three assists in 21 Frauen-Bundesliga appearances.

Cristiana Girelli gets the headlines as Italy's goalscoring forward, but Giugliano is the heart of the midfield in the classic Italian regista role. Her form for Roma this past season saw the club hand her a three-year extension through 2025.

Giugliano captured global attention when starting all five of Italy's 2019 World Cup matches during a surprise run to the quarterfinals, and the 24-year-old has only gotten better since then.