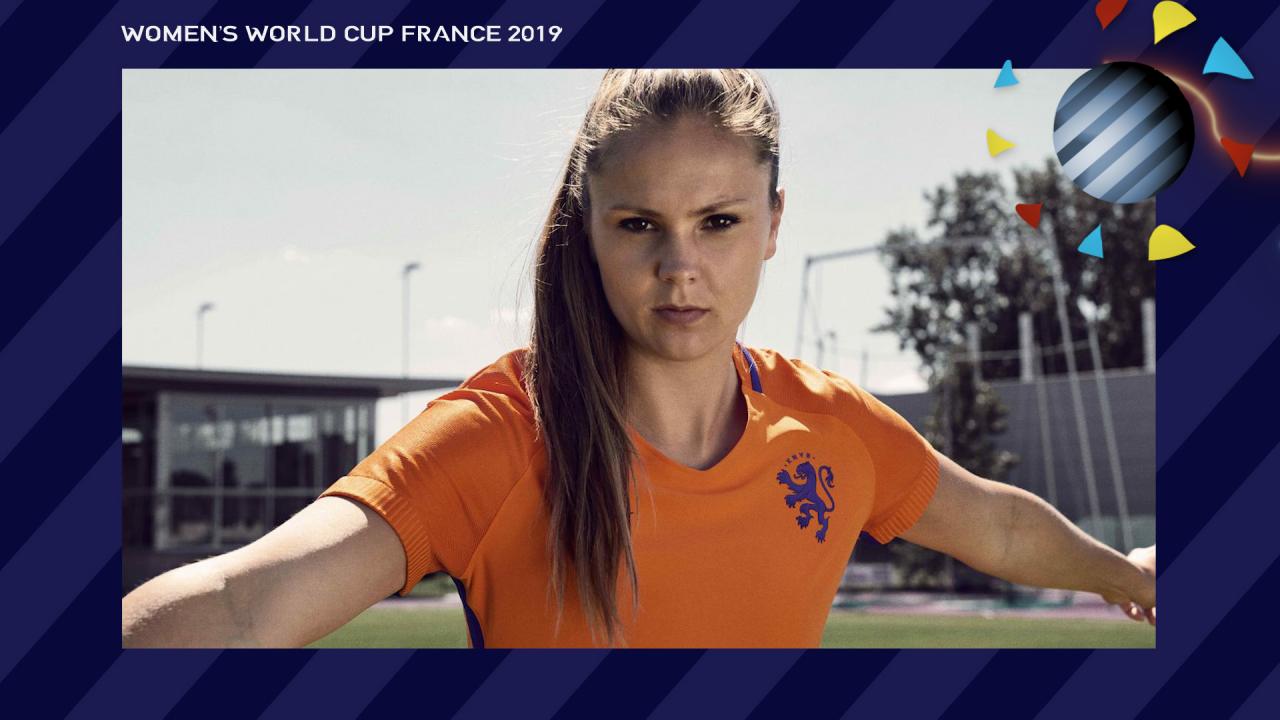 The reigning European champions are not without star power. Anchored by a core of four Arsenal players including star midfielder Daniëlle van de Donk, forward Vivianne Miedema and goalkeeper and captain Sar van Veenendaal, the Oranje are among the elite group of teams capable of winning it all this summer.

Whether or not they can do it will likely come down to their biggest star of all: Lieke Martens.

Wherever the young Martens went, she had a ball with her, always playing either with her brothers or that always-faithful companion known as a wall. Born in the small town of Bergen, she had to play on boys teams until she was 16 simply because there weren’t girls teams around.

Called into the U-19 national team at the age of 15, Martens moved to Amsterdam alone to be a part of the team. She had to grow up fast; learning to cook and do laundry proved especially difficult. But she persevered.

After being the top scorer at the U-19 Euros in 2010, Martens debuted with the senior national team soon after in 2011. Then in 2015, at the age of 22, she scored the Netherlands’ first ever Women’s World Cup goal.

The 26-year-old has played in the Netherlands, Belgium, Germany and Sweden, but she’s really made her mark since joining Barcelona in 2017. Growing up, Martens revered Barcelona maestro Ronaldinho. Now she’s doing many of the same things her idol did for the Blaugrana.

A skilled winger with an eye for goal, she’s got the flair of Ronaldinho with the shot of Ronaldo, a devastating combination that has seen her score goals wherever she goes, including 40 with the Dutch national team.

While Martens has never played for Ajax like her other idol Johan Cruyff, this summer she might be able to do something Cruyff: win a World Cup.