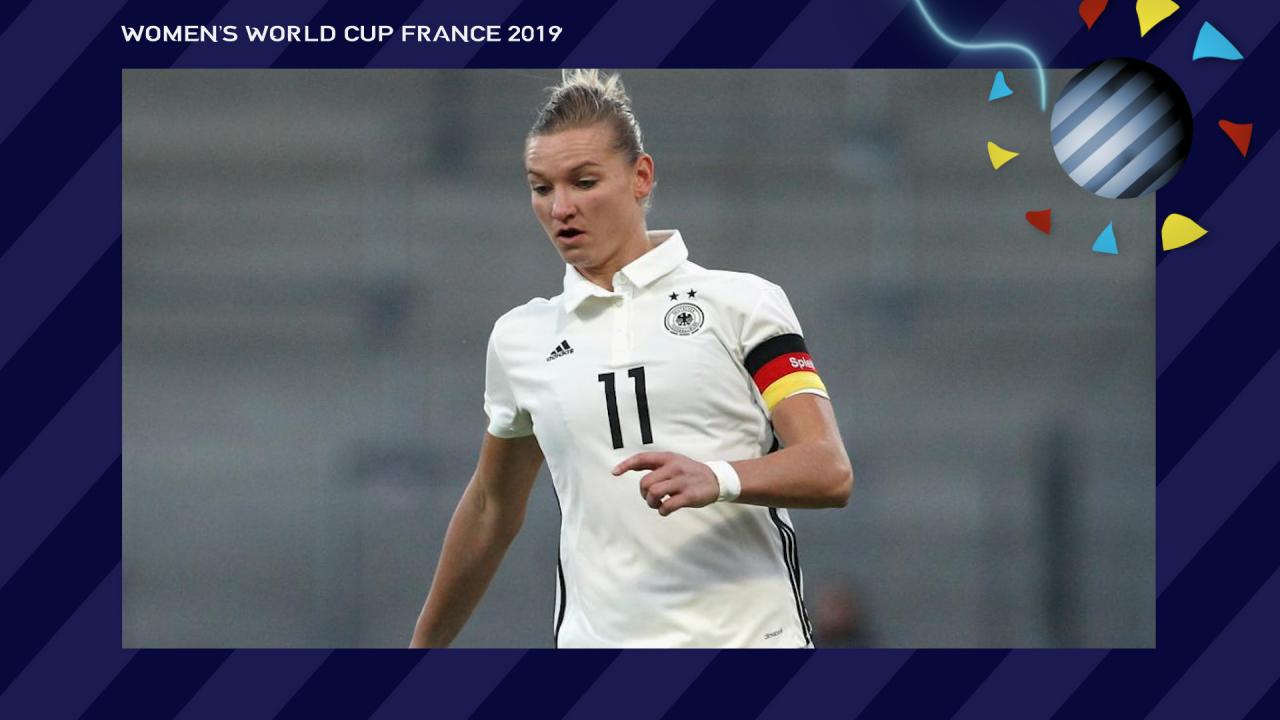 On the pitch, Germany captain Alexandra Popp has done it all. The 28-year-old striker is a five-time Bundesliga champion with Wolfsburg, a three-time Champions League winner and an Olympic gold medalist with her national team.

The two-time German Footballer of the Year has always stood apart, be it her time spent at an elite school of football in Gelsenkirchen on a special permit as the facility’s sole female pupil to her training with junior players at men’s side Schalke 04. Obviously Popp isn’t afraid to step into difficult situations.

And that mentality served her perfectly while completing a three-year apprenticeship to become a zookeeper in Germany. Popp says she doesn’t have a favorite animal, but she values the connections you can form with kangaroos, raccoons and donkeys.

She likes to relax and unwind at the zoo during her off-time, and she sees her own role as captain mirrored in the animal kingdom.

“Wolves are important. It’s a group,” Popp says. “It’s like Timon from ‘The Lion King.’ They’re always in a pack to care for each other. It’s like a team, and this is what fascinated me.”