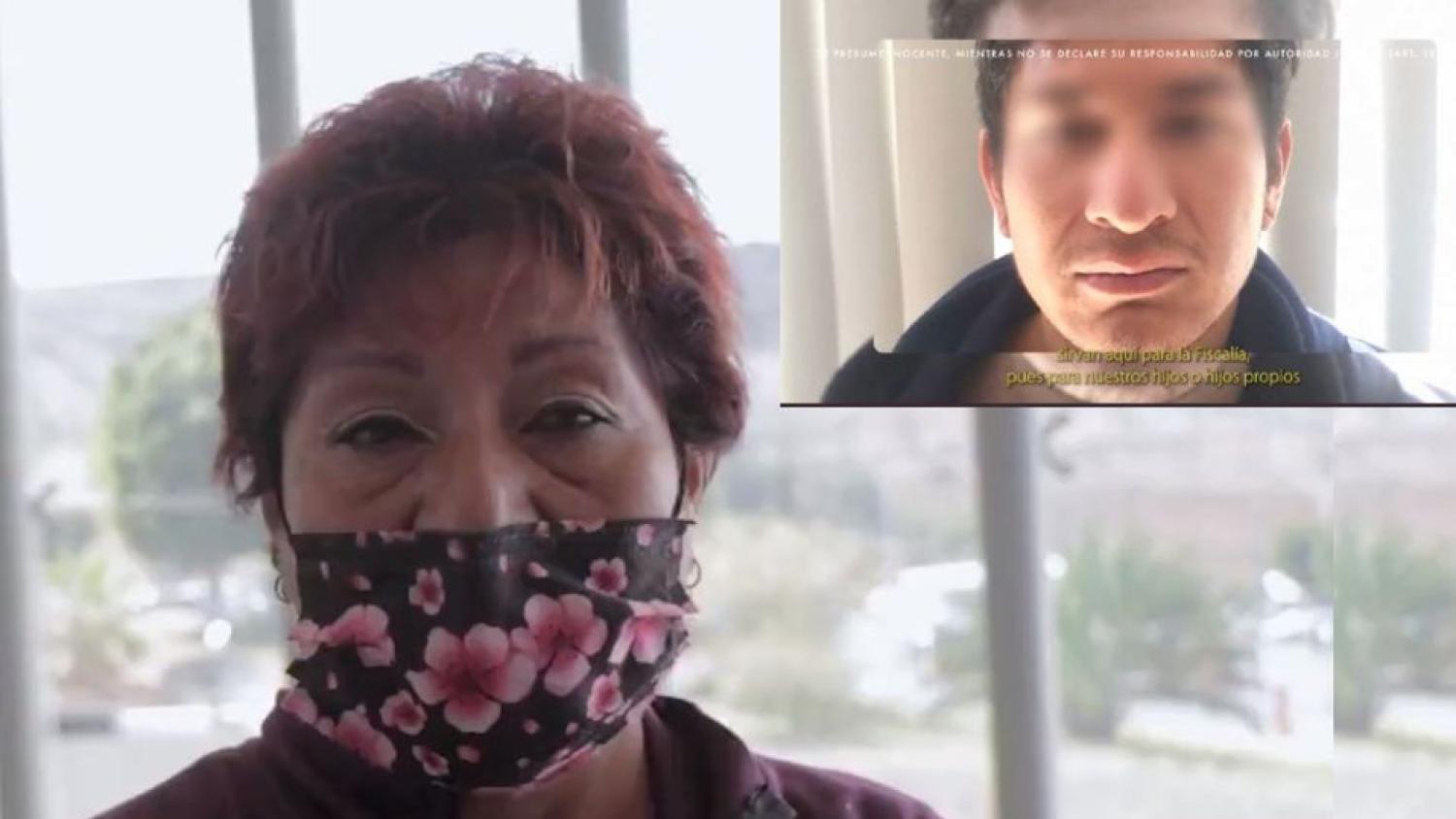 'It's breaking my heart,' she said.
Fiscalía Querétaro

While Mexico is still trying to make sense of the violent fight that erupted in the game between Club Querétaro and Atlas on Saturday, a mom decided to step up and take her son to the police due to his involvement in the violent incidents.

In the last few days, prosecutors ordered the arrest of 28 people following the brawl that left 26 injured, three of them in serious condition.

On Monday, the police captured 10 of those suspects, all of them males and members of La Resistencia, a group of radical fans from Querétaro.

Local authorities, trying to speed up the process, also asked the community for tips to find the suspects. And on Wednesday, the surprise was big when a woman helped justice by entering into a police precinct to turn in her son.

"This is breaking my heart. I feel destroyed, but there is no other way to do it," said the woman. "The police went to my house yesterday, but he wasn't there. The officers told me that the best thing was turning him in to justice. He eventually came home, we talked, and I told him: 'Let's go, I'm taking you to the prosecutors.' He did say nothing, and then he said 'yes.'"

It is also a reminder that you can escape from the law all you want, but never from your mom.