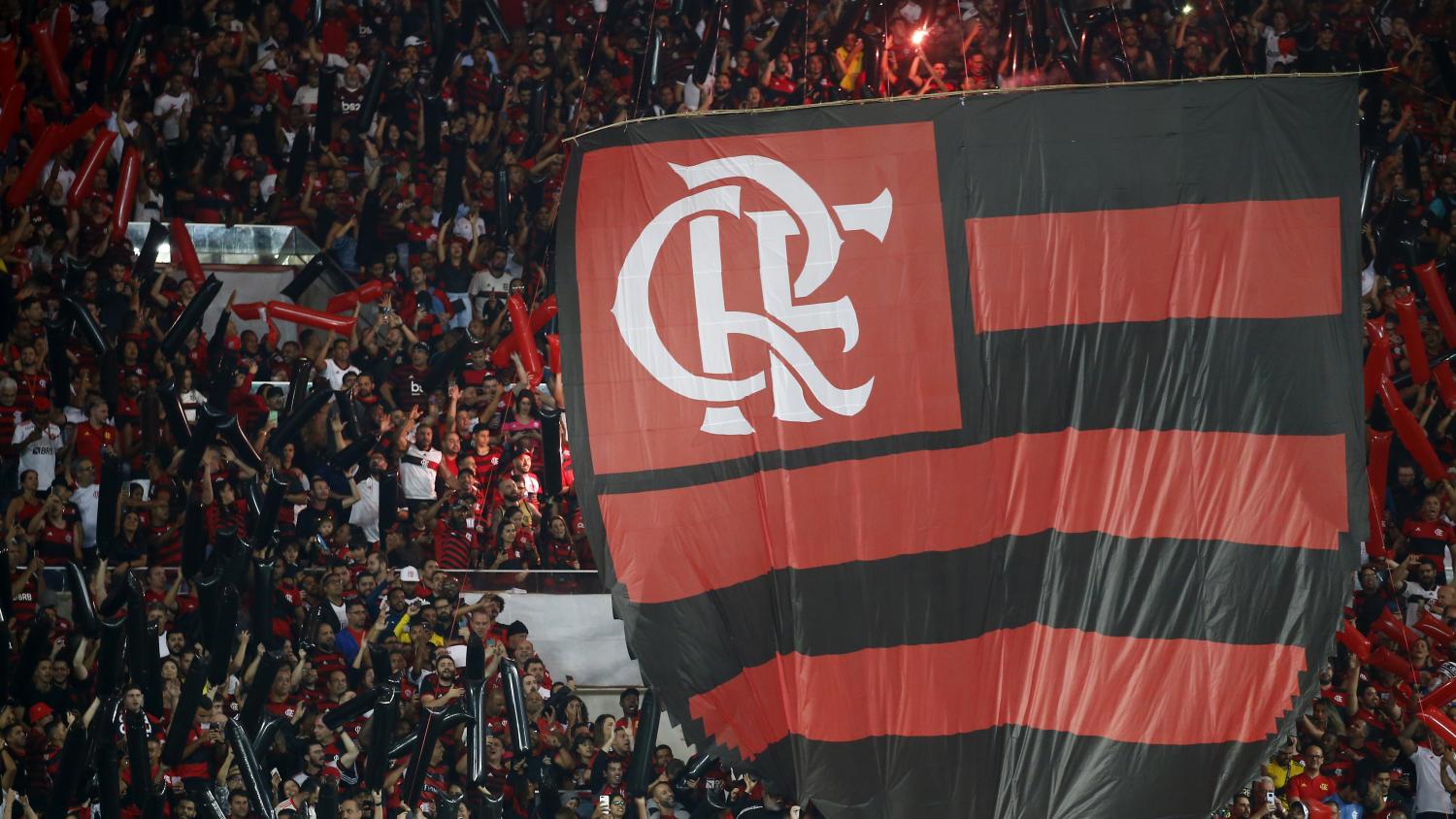 Idiocy has no borders.
Getty Images

Brazilian giant Flamengo played their first game of 2023 on Thursday night and took the chance to honor the memory of Pelé, who died on Dec. 29. Sadly, not everybody at the Maracanã Stadium showed due respect to O Rei, with a group of fans chanting and calling him a "pothead" during a customary minute of silence.

The incident occurred before the game against Audax Rio when the fans adapted a popular chant that celebrates the 1,000+ goals scored by Pelé during his career to praise the club's hero Zico and to the detriment of Pelé and Diego Armando Maradona.

"Zico! Zico! Zico! O Pelé é maconheiro, Maradona cheirador," says the chant. Translated to English, it basically says that Pelé is a pothead and Maradona is a snorter (of cocaine).

As far as we know, Pelé didn't smoke marijuana, whereas Maradona's problems with cocaine were widely known.

Of course, the attitude of these so-called Flamengo fans was broadly condemned and even Zico, the player praised in the chant, recorded a video saying it was "disrespectful" and asking them to stop singing it.