Tyler Adams wins U.S. Male Player of the Year in a landslide earning 71% of the vote 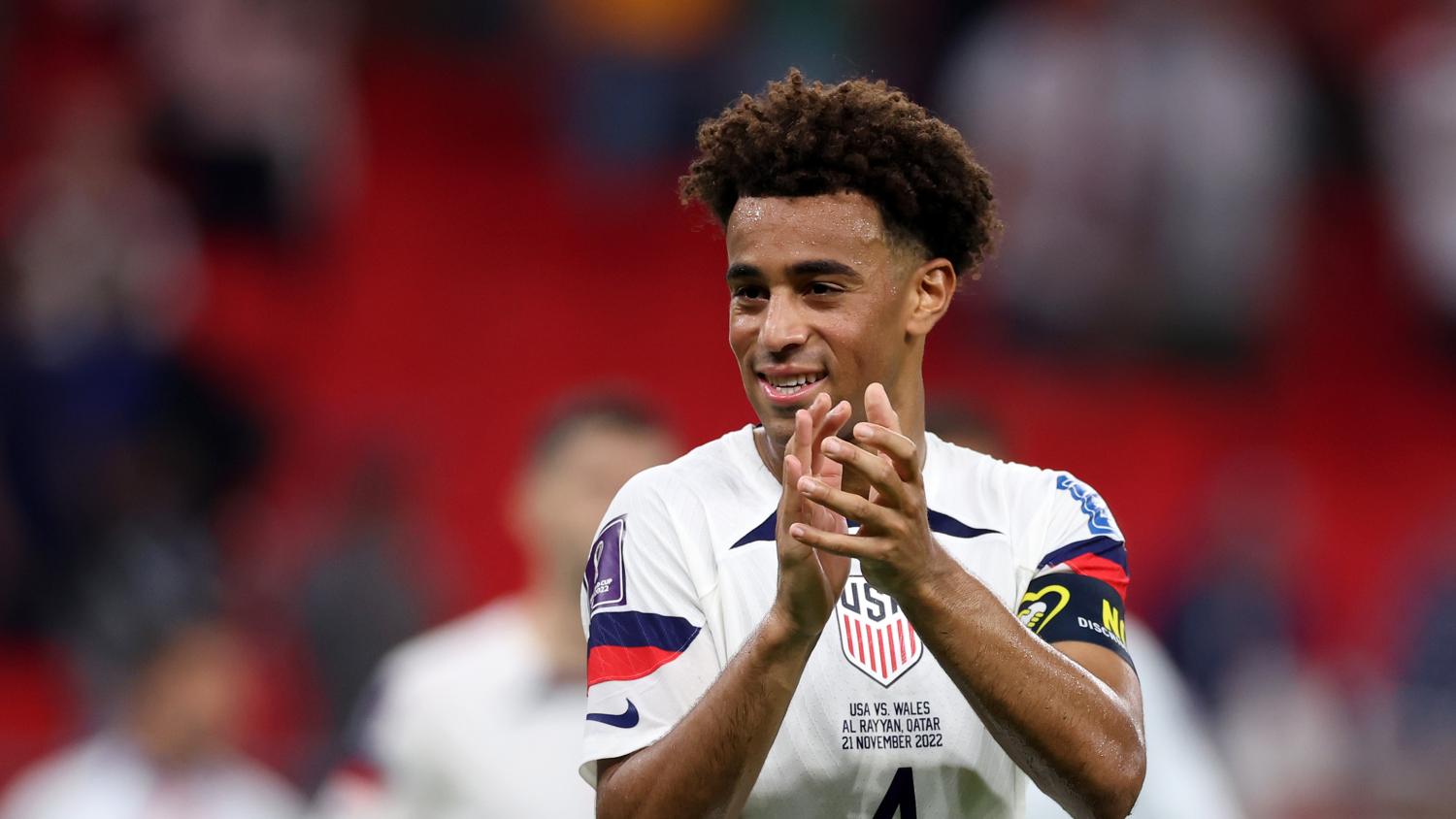 NEW YORK — Leeds United midfielder Tyler Adams was voted the 2022 U.S. Soccer Male Player of the Year, the sport's national governing body said on Friday, after he led the Americans to the knockout stages of the World Cup.

He’s your Captain, and he’s your 2022 @BioSteelSports Male Player of the Year

The 23-year-old earned man-of-the-match honors for the United States' first two World Cup games, leading them to the last 16 after they failed to qualify the 2018 tournament.

"Receiving this type of recognition is certainly special, but for me the team’s success is the most important thing," said Adams, who was the youngest U.S. men's captain at a World Cup since 1950.

"Having the experience of going to the World Cup, performing well as a group and moving the sport forward in the United States was super important to me this year, and I couldn’t have done it without my teammates."

Adams was an overwhelming favourite for fans: Out of five finalists, he received 71.6% of the fan vote, compared to 14.7% for Christian Pulisic and 8.2% for goalkeeper Matt Turner.

The voting for US Soccer Male Player of the Year: