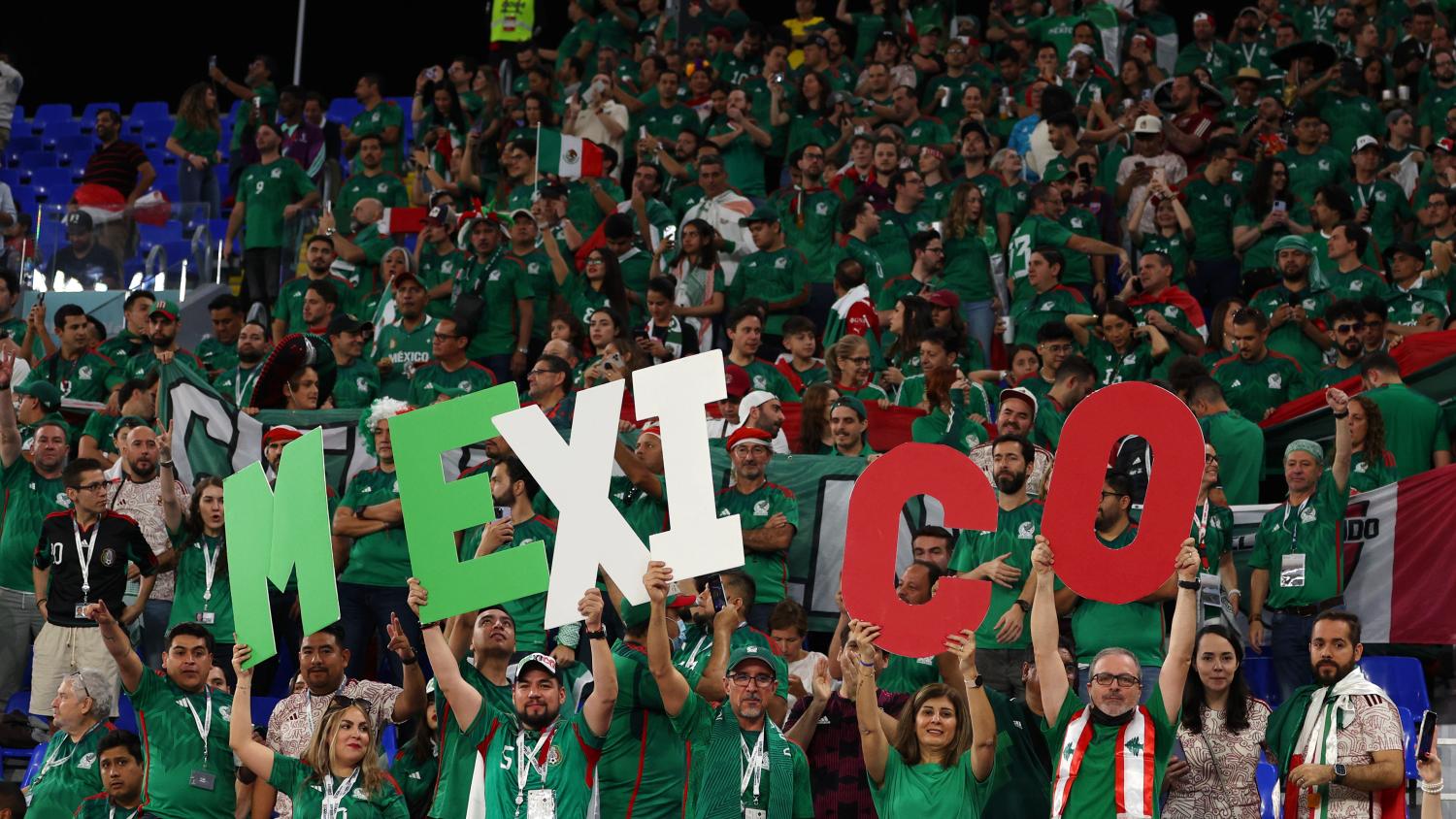 This isn't the first and likely won't be the last time this happens.
Getty Images

MEXICO CITY — FIFA sanctioned the Mexican Football Federation (FMF) for the offensive chants the country's fans made during their matches at last year's World Cup by ordering it to play a game behind closed doors and fined it $108,000.

"The FIFA Disciplinary Committee has fined FMF with a fine of CHF 100,000 and one match to be played behind closed doors in light of chants by Mexican supporters during the Mexico v. Poland and Saudi Arabia v. Mexico World Cup matches," FIFA said in a statement on Friday.

"This sanction will apply on the next official match played by their senior men's national team in a FIFA competition."

The FMF has been sanctioned on several occasions because of a shout Mexican fans make before the rival goalkeeper clears the ball.

Mexico will play Jamaica behind closed doors on March 25 in the CONCACAF Nations League.