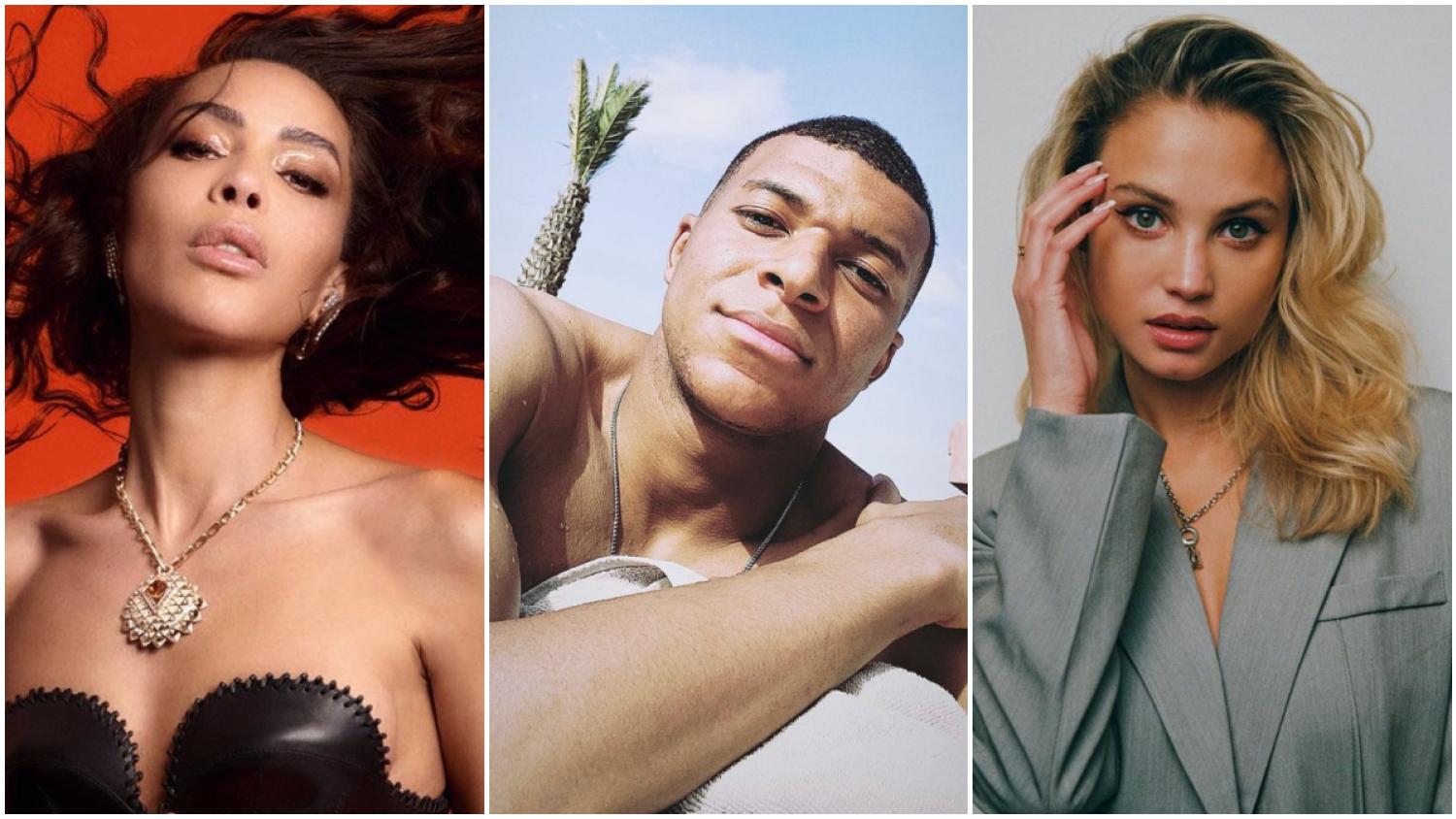 Rumors are swirling around the love life of the French star.
Instagram

"Who is Kylian Mbappé's new girlfriend? We should write a story. Any volunteers?"

Well, here is your volunteer.

I know those who see the world in 4-3-3, 3-5-2 or 4-2-2 formations and spend the day analyzing the tactical wrinkles of Pep Guardiola in Manchester City or Jürgen Klopp in Liverpool don't give a cent about who is Kylian Mbappé's girlfriend.

But guess what? The world is not only yours. Some people may also want to know more about the glamorous life of soccer stars and this is for them.

Mbappé just turned 24 years old and we can say he is a legend in the making. The French forward already won a World Cup in Russia 2018 and became the Golden Boot winner in Qatar 2022.

The interest in his figure is growing exponentially worldwide. And that includes his skills on the pitch but also his private life.

But Mbappé is not a guy who likes to share much about himself, especially when discussing his dating life. So most things we know about his partners are rather speculations.

For years there were rumors that Mbappé was dating French model Alicia Aylies, but there was no public evidence of the romance. In the past, the player was also linked with actress Emma Smet after the pair were seen together watching a PSG game. Italian TV presenter Marialuisa Jacobelli and Australian social media influencer Georgia May Heath have also been named in the gossip industry.

And what about now? Two names are being associated with Mbappé: French model Ines Rau and Belgian model Rose Bertram.

Before the 2022 World Cup, plenty of stories were circulating online, saying that the person who stole Mbappé's heart was Ines Rau. Featured on Playboy, Rau has been part of the player's circle for a long time, but the talk about a potential relationship started to fly around last May when Mbappé was seen holding Rau in his arms in a yacht in front of Cannes.

Inès Rau seen with #PSG superstar Kylian Mbappé at the Cannes Film Festival and Mbappe was then seen carrying Rau on a luxury yacht, according to Italian magazine Corriere dello Sports.#WatsUpTV #mbappe pic.twitter.com/MBKHI7SOIW

Enough proof to call it a romance? You can decide.

However, toward the end of the World Cup, the media has been pushing stories about a new partner, Rose Bertram.

The Belgian model has been the face of brands like L'Oreal, H&M and Agent Provocateur and, for years, was the partner of former PSG player Gregory van der Wiel, with whom she had a daughter.

But that story is over.

So how do we know Rose Bertram is with Kylian Mbappé? Well, we don't know for sure.

Bertram was in Qatar for a fashion show and then she was seen in the stands of the Lusail Stadium during the final between France and Argentina. And from those two facts, the media is trying to connect the dots.

What can we add to the research? Not much, but Mbappé and Bertram are following each other on Instagram, while Mbappé and Rau are not.

So for sure, they are getting married, right?