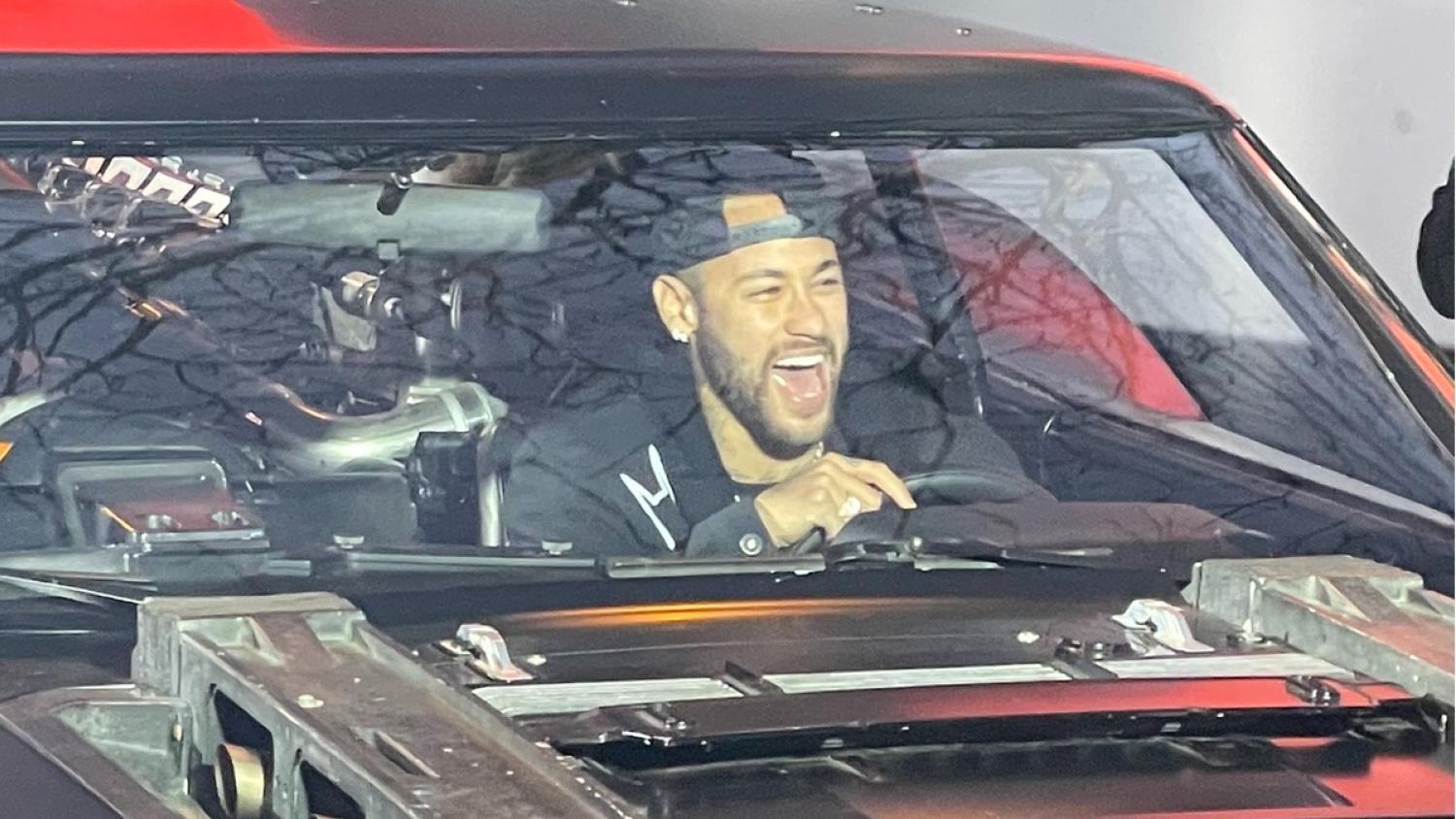 The PSG star was THE special guest at the event.
Twitter / Matt Reeves

It's rare to spot a soccer star in fan mode, but on Monday night, Neymar looked like a child fulfilling his biggest dream during the international premiere of "The Batman." PSG's maestro was THE special guest at the event held in Paris and had the chance to snatch some pictures alongside Robert Pattinson (Batman) and Zoë Kravitz (Catwoman), the two main stars in the movie.

"The Bat, the Cat, and @neymarjr are kicking into high gear in the Batmobile," posted the official account of the film, showing Neymar's joy.

Neymar Jr. was also allowed to get inside the Batmobile as movie director Matt Reeves shared on his Twitter.

#Neymar in the #Batmobile #Batman in #Paris pic.twitter.com/iMZid8YGyW

Of course, Neymar uploaded content related to the premiere on his own Instagram, where we can see him with the actors and showcasing a pretty cool and personalized jacket with his NJR logo and the Cape Crusader's one.

Neymar's Batman fandom is not obscure. The Brazilian player has shown a special connection with the superhero several times throughout his career with the big Batman tattoo on the right side of his back being the most recognizable example.

However, it's not the only one.

Neymar also has a $15 million Airbus H145 helicopter that was personalized in collaboration with Mercedes-Benz to give it a "Dark Knight" feeling.

And as if that wasn't enough, last November, Neymar couldn't resist the temptation of defending Brazil in the 2022 World Cup qualifiers with a Batman logo on his head.