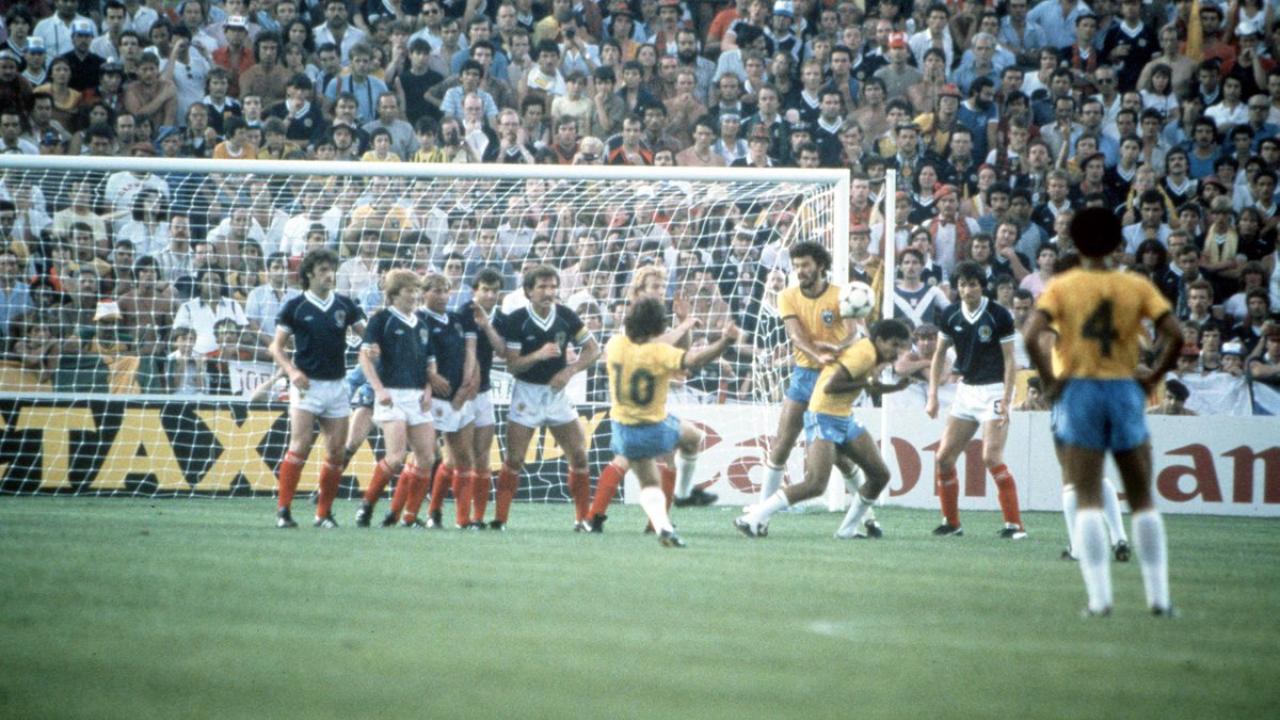 I had a teammate growing up who was our regular penalty kick taker. He would slowly walk up to the ball and kick it meekly toward the corner. Eventually, the ball would trickle into the back of the net, with supreme accuracy overriding the deliberate pace of the shot. Brazilian legend Zico’s free kicks would do the same thing, only from 20 to 40 yards out.

The above video highlights the insane precision of Zico free kicks, a man who is credited with scoring 101 goals off free kicks. Time after time, Zico casually struck the ball and drove it perfectly into the upper 90, leaving the goalkeeper no chance to make a save.

Zico occasionally added power to his free kicks but his primary attribute was accuracy, which to this day is nearly unparalleled. His training regimen of putting shirts in the corners of the goal resulted in a lethal ability to score from a free kick anywhere on the pitch by simply picking out his spot.

Zico would regularly send the Maracanã into a frenzy playing for Flamengo, where he scored 508 goals in 731 games over two stints with the Rio de Janeiro club. He also spent a few years with Udinese and finished out his career in Japan with Kashima Antlers.

One of the original No. 10s, Zico scored 48 goals in 71 appearances for Brazil. He also has coached 10 different teams since retiring, most recently FC Goa in India from 2014-2016. 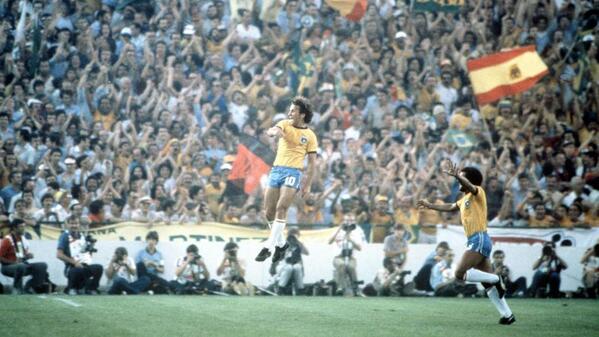 Zico is undoubtedly one of the most talented free kick takers of all time. We ranked him No. 3 behind fellow Brazilian Juninho and Sinisa Mihajlovic and ahead of Alessandro Del Piero and David Beckham.