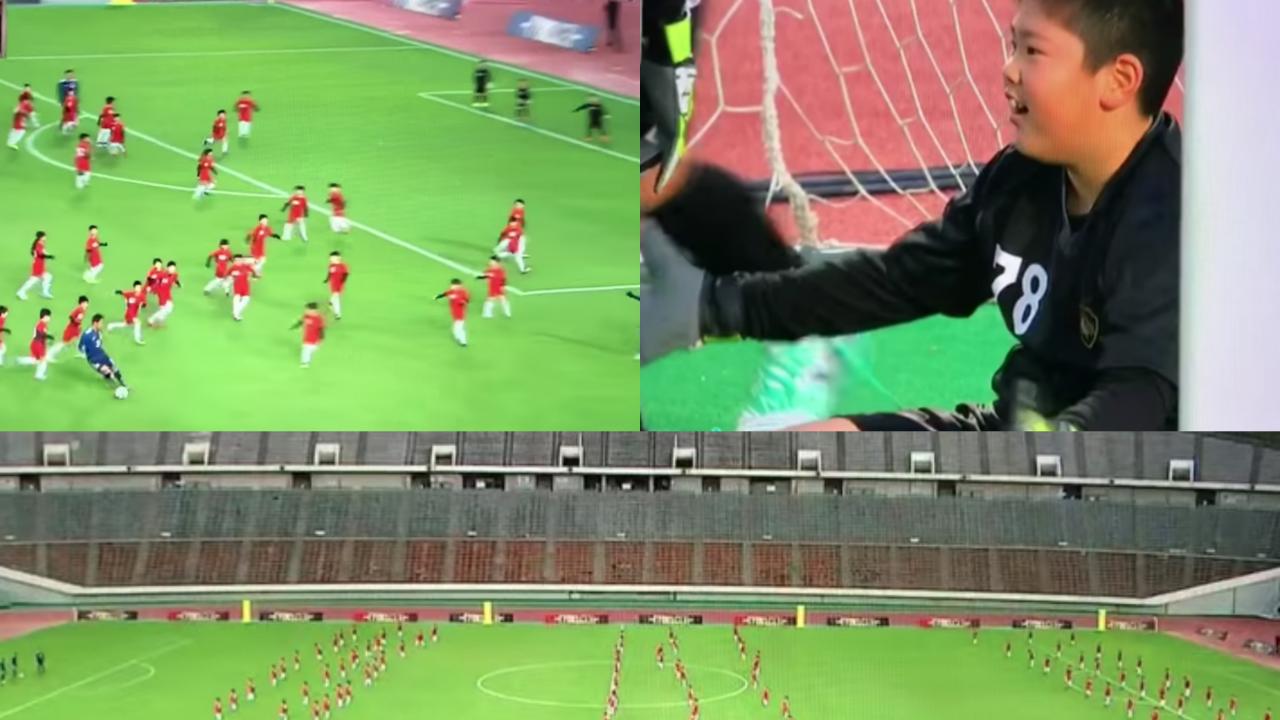 If you learn anything today, please let it be this: Kids are not good at anything. This recent video of 100 children taking on three Japanese internationals will serve as my indisputable evidence.

Hiroshi Kiyotake, Hotaru Yamaguchi and Yosuke Ideguchi faced off against 30 forwards, 30 midfielders, 30 defenders and 10 goalkeepers in a friendly match recently. While the youngsters were well drilled in positional discipline (they refused to be pulled from their defensive stations), their skills left a lot to be desired.

Kids really are just awful at everything, aren’t they? Look at these chumps. There are 100 of them and they can’t keep three guys from scoring. Why do people even have children if they can’t even use their combined numbers to overcome the opposition? Isn't that the point of procreation?

The face on the poor goalkeeper who got his hands to the match winner before bundling it into his own net is why I will never have children. Git gud. 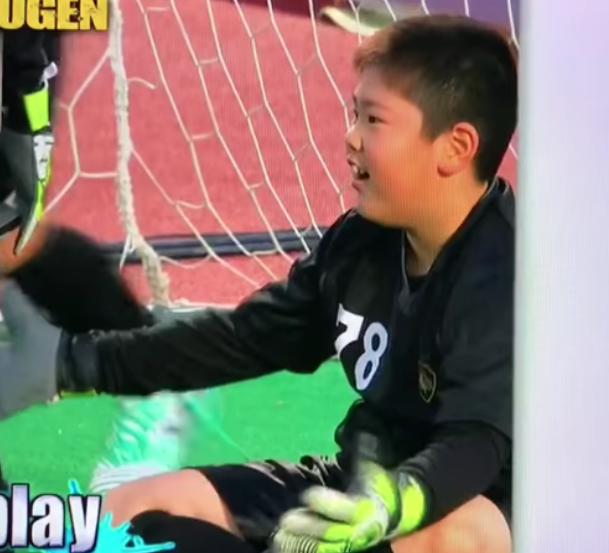 The match finished 2-1 for the Japanese internationals because apparently the children were awarded a goal for kicking the ball out of bounds, which is the most West Ham thing ever.

Japan will face Colombia, Senegal and Poland in Group H at the World Cup. Chances are high none of those teams will employ a 30-30-30-10 formation. They might, however, try out a 20-man wall.