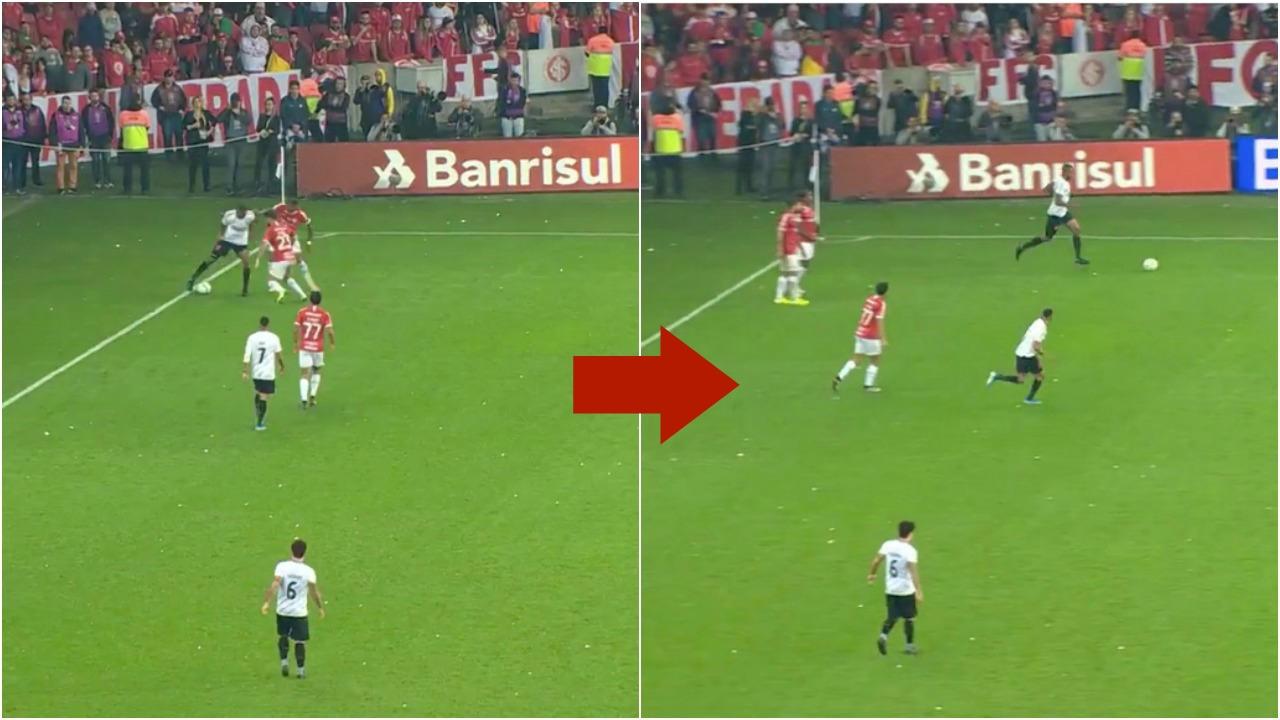 Last night in Porto Alegre, Athletico Paranaense captured the 2019 Copa do Brasil with a 3-1 aggregate victory over Paolo Guerrero’s Internacional. After winning the first leg 1-0 in Curitiba, Athletico-PR captured its first-ever Copa by seeing things through at Inter’s home stadium.

A 23rd minute goal from Athletico’s Léo Cittadini quickly silenced the 50,355 inside Estádio Beira-Rio, and although Nicolás López pulled one back for Inter in the 30th minute, the title was already decided by the time the heinous highlight above occurred.

In the sixth minute of second half stoppage time, Marcelo Cirino abused three defenders before putting it on a platter for Rony. The goal triggered euphoria on the touchline for Athletico-PR and an exodus from the stadium for Inter supporters.

You can understand why the defenders in question here completely gave up on the play, but it’s also the sort of defending that makes Arsenal look like 1993-94 AC Milan.