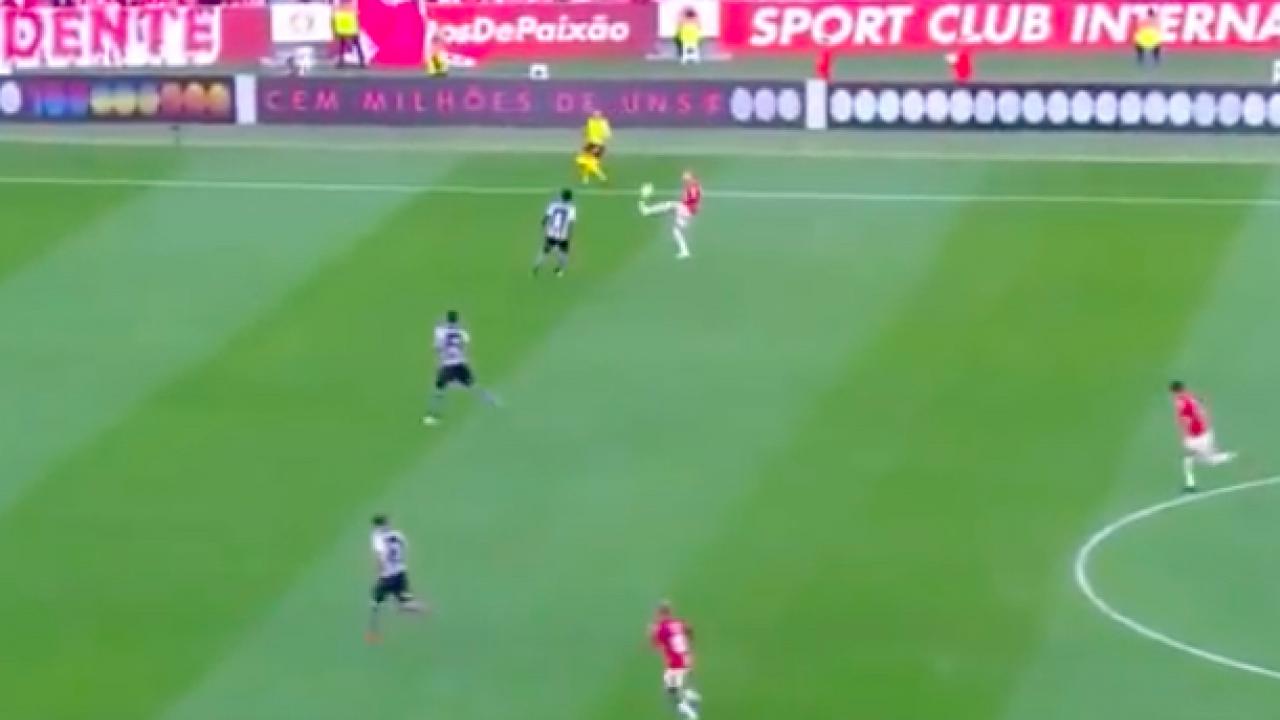 What’d you think about that, eh? Absolutely unreal from Internacional’s Nico Lopez. The lad’s got some chutzpah, and it’s awesome to see the now 24-year-old doing his thing in Brazil’s Serie A.

Lopez, nicknamed “El Diente” (“The Tooth”) because he’s got one helluva overbite, rose to international prominence after making his senior debut for Montevideo’s Nacional at the age of 17. Shortly after, he’d transfer to Italy and join Roma under the tutelage of “Soccer’s Jedi,” Zdenek Zeman. 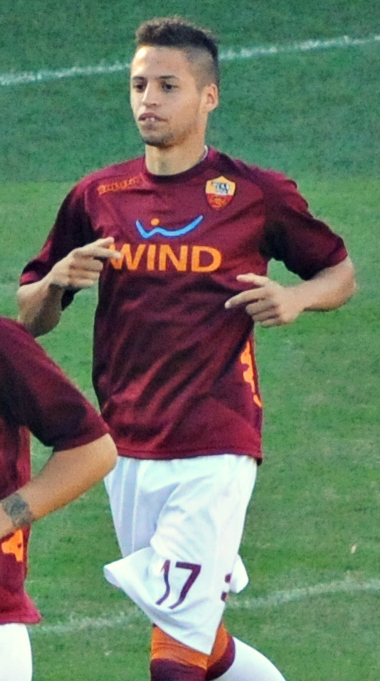 At the age of 18, Lopez replaced Francesco Totti during a Serie A match to make his first team debut. He duly scored an equalizer at the death off a fantastic assist from Michael Bradley. The hype train left the station.

This was followed by a spectacular showing at the 2013 FIFA U-20 World Cup, where he earned the Silver Ball and scored four goals.

But that’s when everything came off the rails for the young Uruguayan. A move to Udinese and subsequent loans to Verona and Granada failed to jumpstart his career. He returned to Uruguay with Nacional and played well enough to earn a move to Brazil’s Internacional.

Following the club’s relegation to Serie B for the 2017 season, Lopez found his mojo again. Last year, he scored nine goals and added two assists to help the club achieve promotion back to the top division.

This year, he’s got four goals and two assists in 15 appearances for the club. Internacional sits in fourth-place after 17 matches, and it’s nice to see El Diente back to his best.