It’s been nearly eight years since Ronaldo scored the final goal from open play of his career — a right-footed effort from 20 yards out that was assisted by Roberto Carlos as the two Brazilian legends wound down their careers together at Corinthians.

Over the course of his 18-year career, Ronaldo inspired entire generations with his blistering play for Barcelona, Inter Milan, Real Madrid and the national team.

One player who’s made no secret of his admiration for Ronaldo is Zlatan Ibrahimovic. As we learned over the course of the Becoming Zlatan film, the young Swede was obsessed with the Phenomenon. 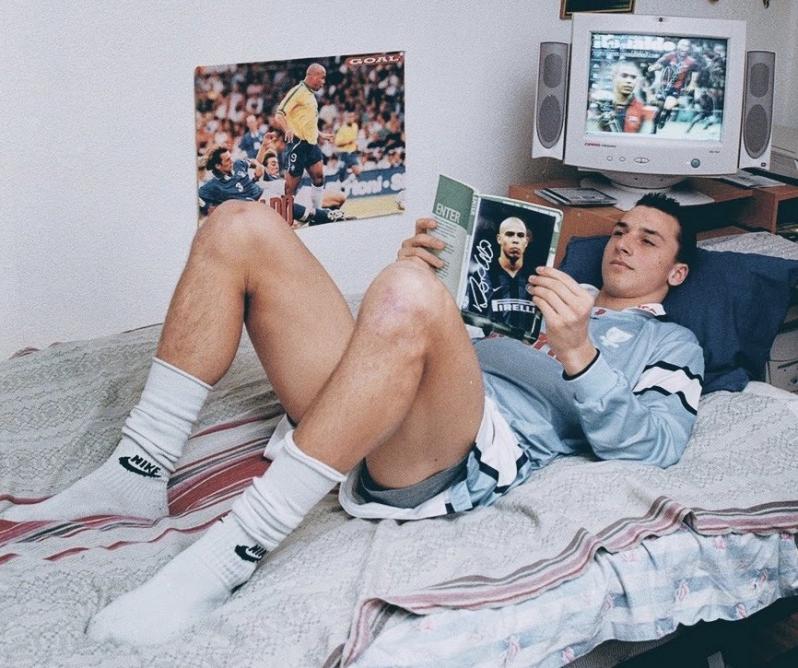 Zlatan in his bedroom (a shrine to Ronaldo). Photo: @BrooksDT | Twitter

So when Ronaldo visited Zlatan and the LA Galaxy this week, the Swede’s inner fanboy was unleashed again. 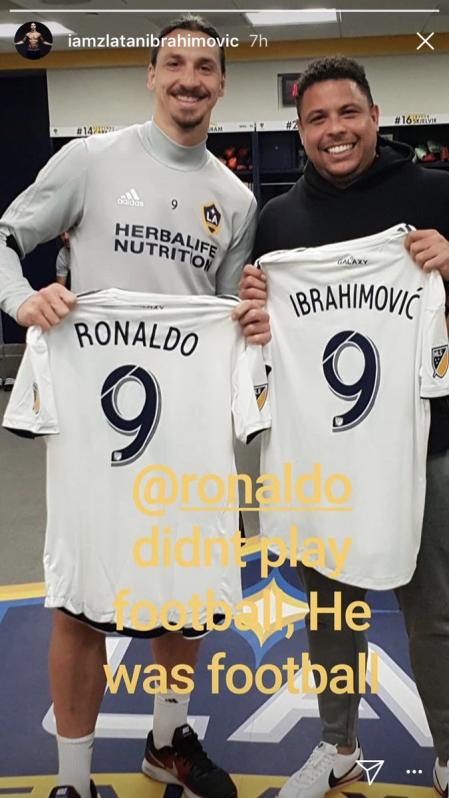 Unfortunately for MLS fans, despite the pleas of Zlatan and Galaxy manager Sigi Schmid, the 41-year-old Ronaldo admits that he now has “too many kilos” to play for Los Angeles (although he doesn’t rule out a playoff return).