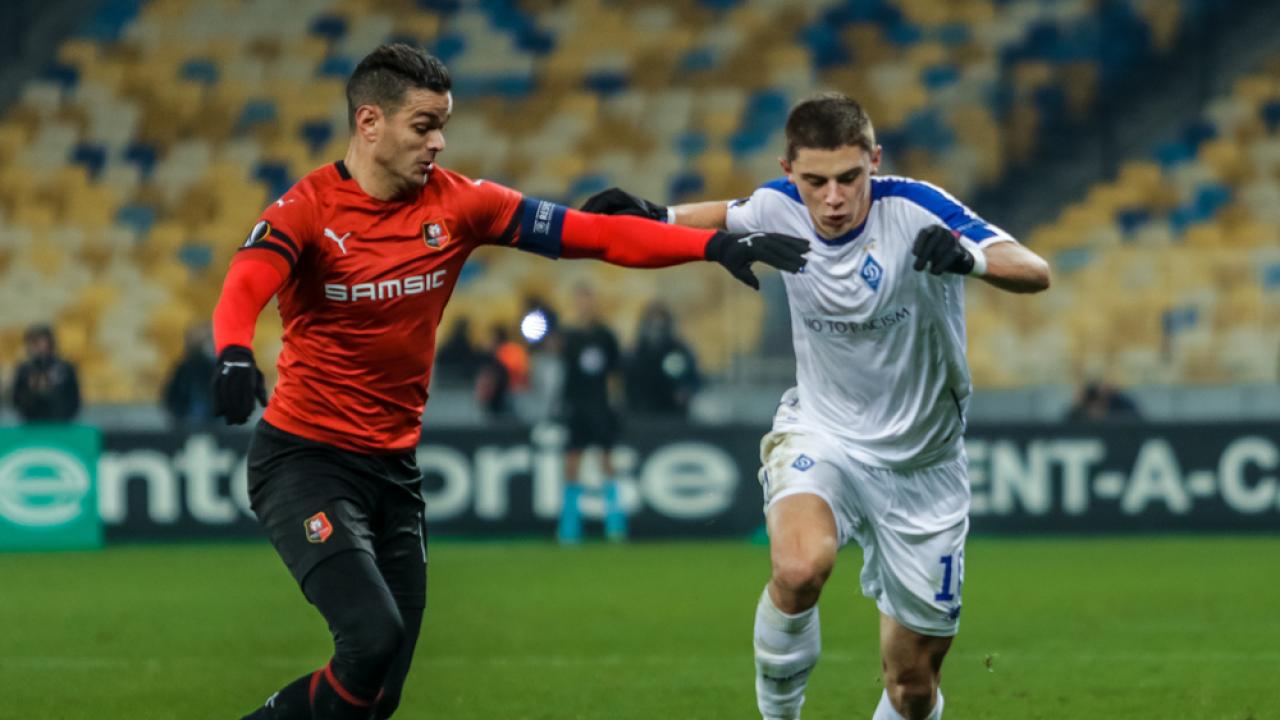 Hatem Ben Arfa — football’s notorious l’enfant terrible — is now 31. If you’re thinking “Hey, there’s a name I haven’t heard in a while,” it’s because he took an entire year off while collecting $12.3 million. Much like how he burned his bridges at Lyon, Marseille, Newcastle United and Hull City, he found himself ostracized during the final year of his contract at PSG.

After turning in his finest season as a professional at Nice in 2015-16, it was unfortunate to see things turn sour in Paris during Ben Arfa’s second season there, especially since the winger grew up in Clamart, a suburb of Paris, and the move to PSG represented the fulfillment of a lifetime dream.

He’s obviously never reached the heights expected of him (I still have his 2011-12 Newcastle season to think about, so I don't really care), but he’s now playing football regularly again with Rennes in Ligue 1. Look at how happy he is.

Today, he scored his third goal in nine league appearances, and just like his previous strikes this year against Monaco and Montpellier, it was a banger.

The man is something else.