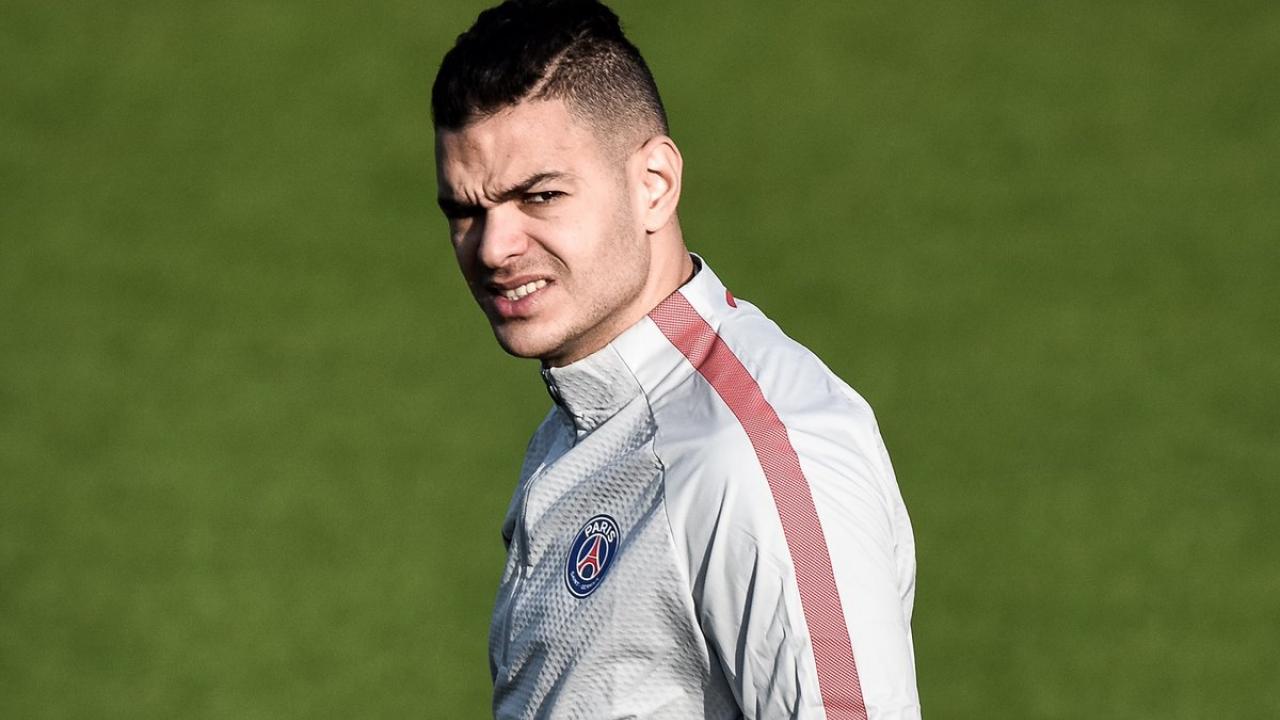 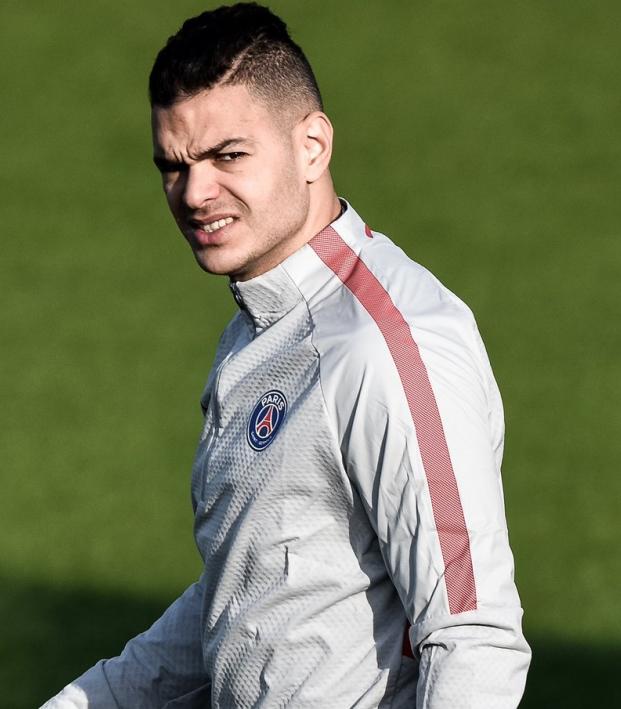 How much of Hatem Ben Arfa’s enfant terrible reputation is deserved? It’s impossible to say, because we don’t know the man. However, with only one-year remaining on his Paris Saint-Germain contract, it’s become clear that Ben Arfa’s exit from the French capital is going to look a lot like his exits from Lyon, Marseille, Newcastle United and Hull City.

It’s also clear that the mercurial playmaker is no longer an infant, in fact, he’s now 30 years old. More than anything, the dispute currently raging at PSG over Ben Arfa’s exile to the reserves is the culmination of a dream transfer turned nightmare.

After finding his feet at Nice during the 2015-16 season and delivering on all of his outstanding promise as a professional over the entire course of a season, something Ben Arfa hadn’t really accomplished dating back to his 2008-09 season with Marseille, the dribbling wizard left the club amicably and joined PSG on a two-year contract, a move which represented the fruition of a dream for a player born in the suburbs of Paris.

But after scoring 17 goals in 34 appearances for Nice and routinely breaking the internet with his otherworldly displays of dribbling prowess, Ben Arfa failed to find the back of the net in Ligue 1 with PSG last season while turning out in 23 matches.

In the summer, it was clear that his time at the club was up, particularly with the embarrassment of attacking riches added to the side. Despite being told by manager Unai Emery that he had no future there, a rumored move to Fenerbahce never materialized. With Ben Arfa set to pocket nearly $6 million at PSG this year, many cynics argued that the winger was more than content rotting on the PSG bench.

And so the player has yet to feature for the club this season, and he’s also been castigated to training with the reserves, a decision that has led Ben Arfa into taking legal action against the club. 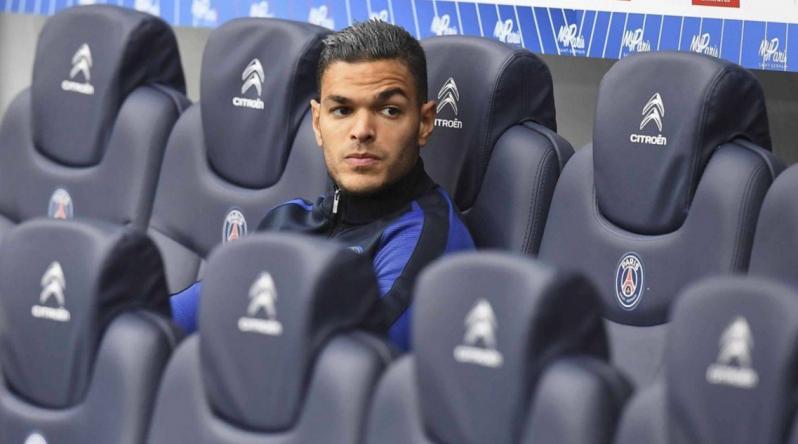 Ben Arfa’s lawyer Jean-Jacques Bertrand says that “forcing his client to train with youth players amounts to discrimination” since the LFP says that professionally-contracted players should only be forced to train with the reserves on a temporary basis for squad management reasons.

The Ligue 1’s Committee on Legal Affairs is set to consider Ben Arfa’s complaint. “The method employed is designed to weigh on the mind of the individual,” said Bertrand. “Each time they have informed Hatem by telephone after he left the training center.”

With the likes of Kylian Mbappe, Julian Draxler, Angel Di Maria and Lucas Moura all preferred over Ben Arfa on the right-hand side of attack, there’s clearly no way back into the side for Ben Arfa.

He’ll become a free agent in the summer, but it’s hard to envision many suitors lining up for a 31-year-old that hasn’t played in a year and that has such an implausibly terrible record with regards to falling out with his employers.