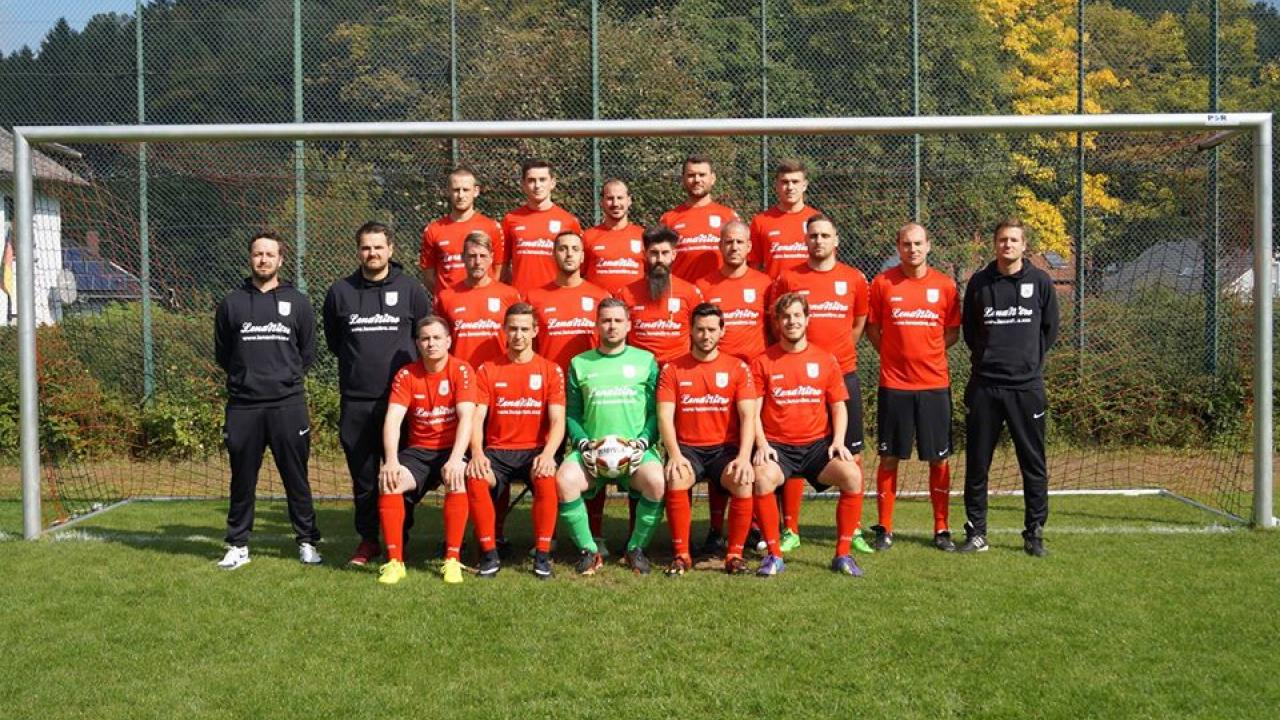 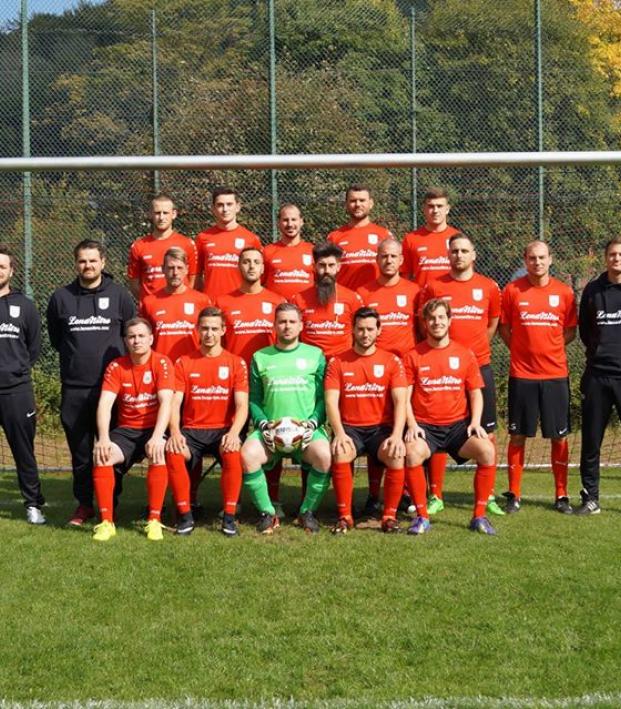 In a world where gambling sites and oil companies litter football kits as jersey sponsors, one German club is going for another vice. SV Oberwürzbach, an amateur soccer team in Germany, has a new shirt sponsor that doesn’t like to wear shirts. Or any clothes at all. The team aligned with adult film star Lena Nitro to be featured on the front of the club uniform.

The club made the announcement on Facebook by saying, “Welcome to the club of sin!” A couple days later, SV Oberwürzbach won 7-2. Coincidence? 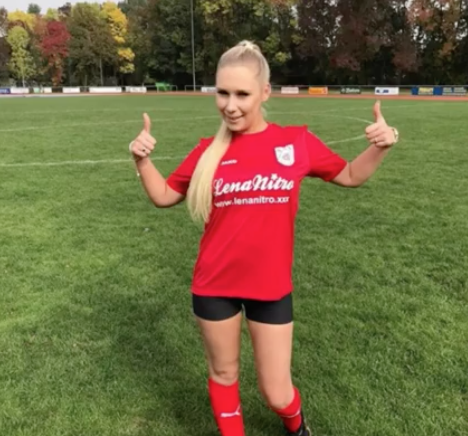 The shirt features “Lena Nitro” in large letters with "www.lenanitro.xxx" below in smaller letters. It’s simple, but it kind of speaks for itself. Ms. Nitro, 30, has starred in such films as “Driving Visions,” “Maid Sweat” and “Violently Crazy.” We assume. The18 can neither confirm nor deny we looked up this woman’s film catalogue for, uh, research purposes. 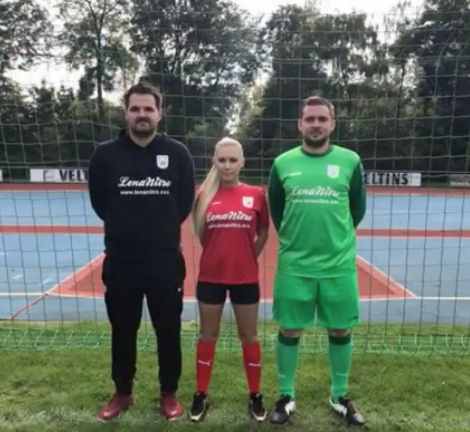 Located close to the French border, SV Oberwürzbach is about half a dozen leagues below Bayern Munich but miles ahead in terms of creativity. Bayern’s shirt sponsor is cell provider Telekom (T-Mobile in the U.S.), but what do you think soccer fans are using that cell service to look at? Probably Lena Nitro.