How Did Defenders Stop Pelé? By Kicking The Ever-Loving Tar Out Of Him

Ever wondered how defenders in the 60s and 70s coped with Pelé, perhaps the greatest player of all time? Defending Pelé was really quite simple: They kicked the sh*t out of him. And pushed him around. And threw him to the ground. And kicked him a few dozen more times.

Pelé scored 767 goals over his storied career but he would have had more were it not for the physical play of defenders who quickly realized the only hope they had to stop Pelé was to foul him.

Some of these fouls were simply mistimed tackles, a common occurrence when facing a far superior opponent. Some were merely professional fouls, with no malicious intent other than the need to stop Pelé. But many of these fouls were downright dirty, with defenders looking to inflict pain on the Brazilian maestro. 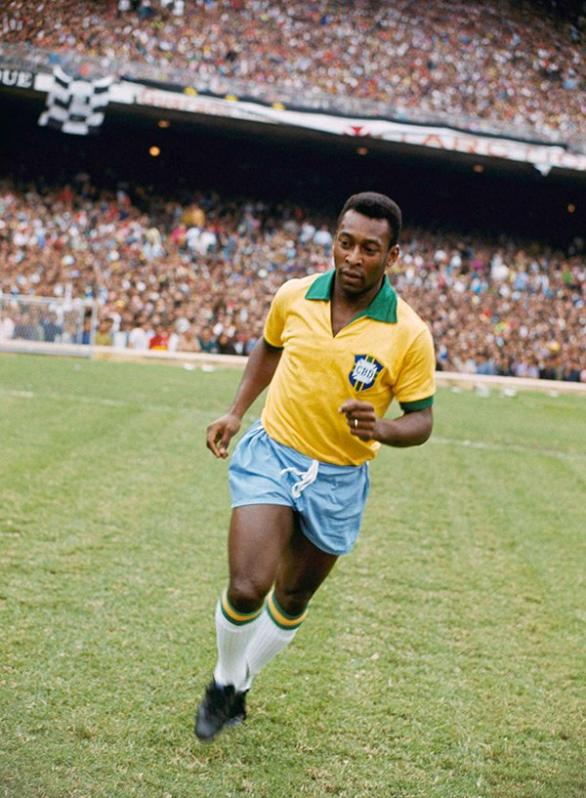 That said, Pelé did embellish on many of these challenges. We’re not going to go as far as to say Pelé was flopping, but he certainly made a meal of a few of these tackles. He was probably exasperated by the number of times he was targeted by the opposition and thought he had to do whatever it took for the referee to take notice and blow his whistle.

As much as defenders tried to destroy Pelé’s will to live, the No. 10 still had one of the greatest careers of any footballer, including winning three World Cups.

Oh, and for a little eye bleach after all those nasty fouls defending Pelé, here’s a video of Pelé scoring goals, because you can never get enough of that.