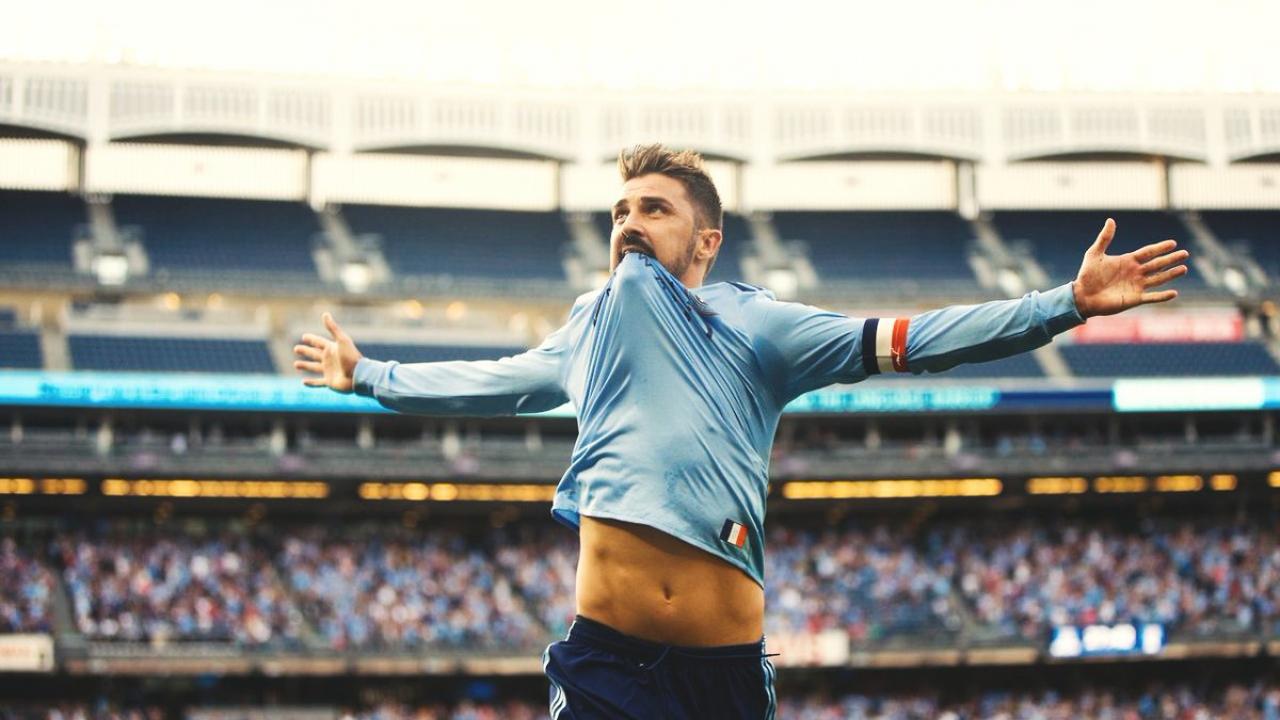 David Villa’s first two seasons in MLS with New York City FC were remarkable, but his third season with the club is poised to be his finest yet. Fresh off being selected for his third consecutive All-Star Game and having just received the 2017 ESPY Award for Best MLS Player, Villa took his league-leading tally to 17 goals from 22 games with his first-ever hat trick in America.

Villa’s timing was impeccable — the achievement came at Yankee Stadium against derby rivals New York Red Bulls. 33,679 watched Villa capitalize on a NYRB miscue to score his first, but the 35-year-old striker showed his breathtaking ability on his second goal after a mesmerizing run from the halfway line.

.@Guaje7Villa's 16th goal of the year and the equalizer... #NYCFC pic.twitter.com/BgW35wJpCC

Villa’s third arrived from the spot when he earned and then converted the penalty.

The victory solidified NYCFC’s hold on third place in the difficult Eastern Conference, with Toronto FC and the Chicago Fire still setting the pace at the top.