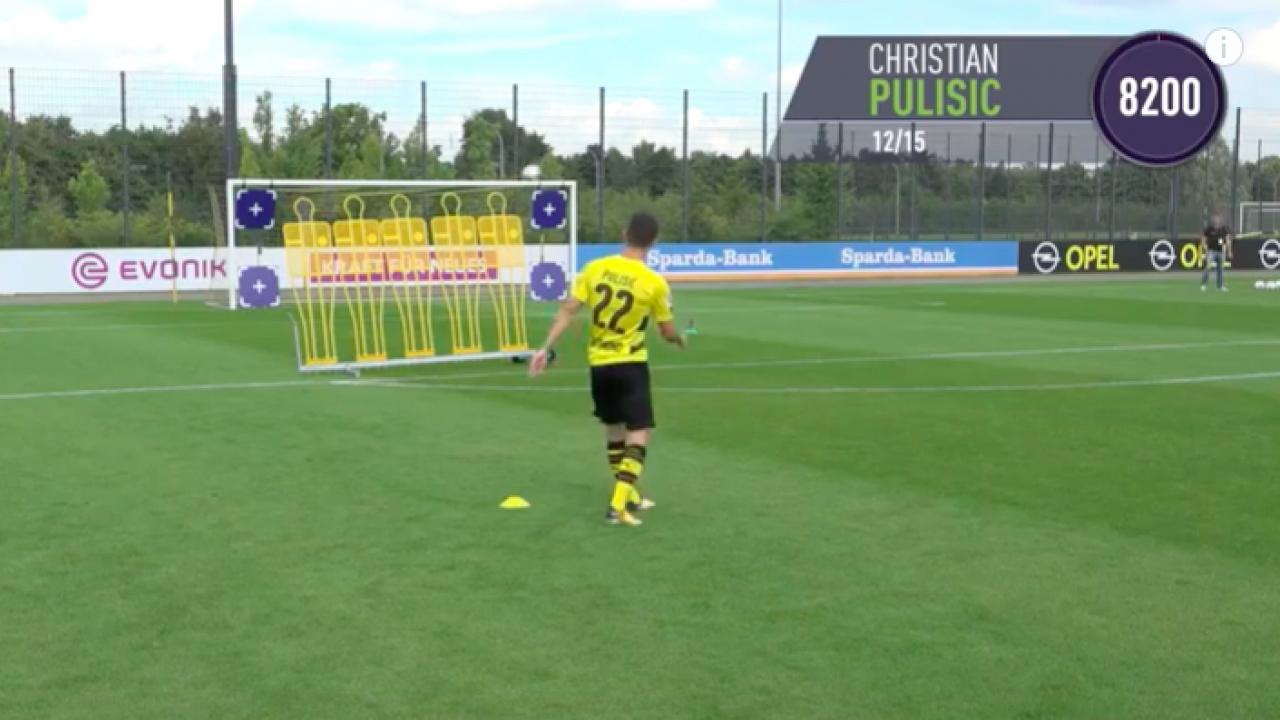 It’s just not going well for Borussia Dortmund at the moment. BVB look almost certainties for an early Champions League exit at the hands of Tottenham and Real Madrid, and the Bundesliga gap to Bayern Munich stands at six points following a 3-1 Der Klassiker defeat on November 4.

But the worst news is that they’re not going to win the EA Sports FIFA 18 Free Kick Challenge. Dortmund teammates Christian Pulisic, Marcel Schmelzer, Roman Burki, Neven Subotic and Mahmoud Dahoud got together to recreate the popular FIFA 18 mini game, but their final result puts them in 11th of the 17 Bundesliga clubs to have taken the challenge.

As evidenced here, the 19-year-old Pulisic put the team on his back but it wasn’t enough. That’s becoming a common theme in his young career.