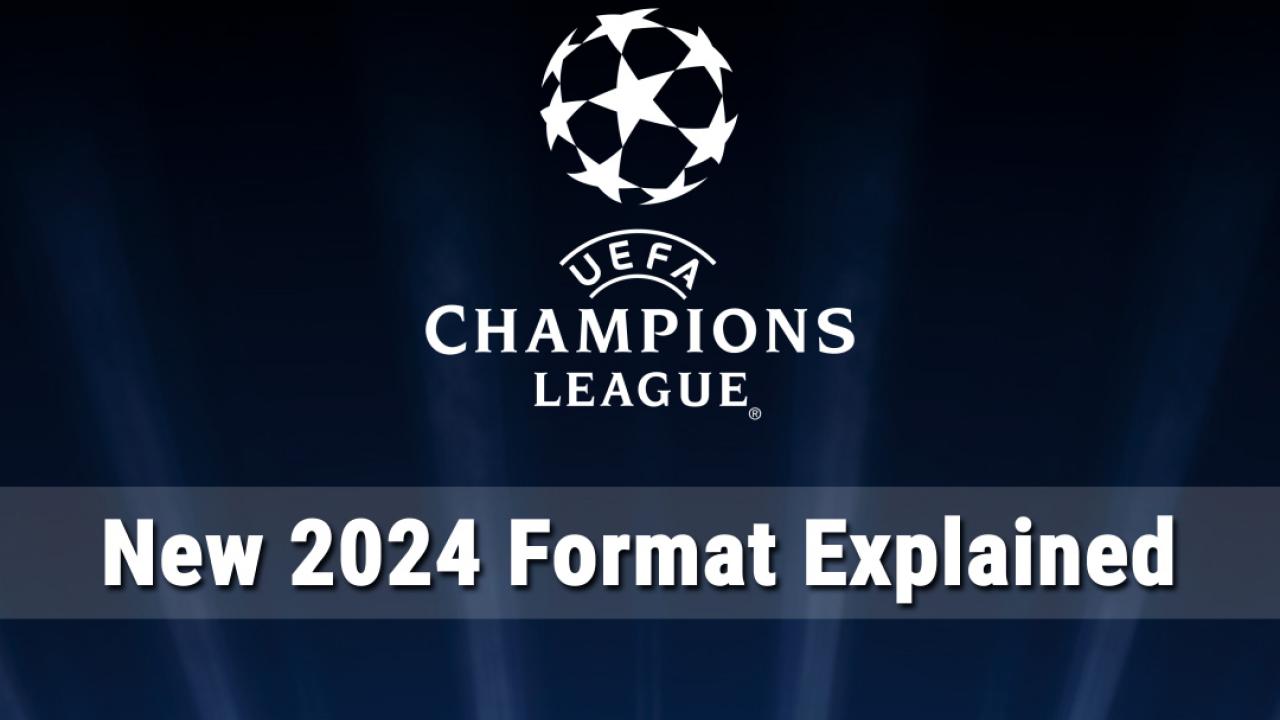 A new Champions League format is set for the 2024-25 season.

As the Super League quickly fell apart, UEFA announced a new Champions League format for 2024. UEFA is ditching the traditional eight groups of four and instead will use one giant league of 36 teams. There will also be an extra four teams that will be decided based on UEFA’s coefficient rankings and domestic league performances.