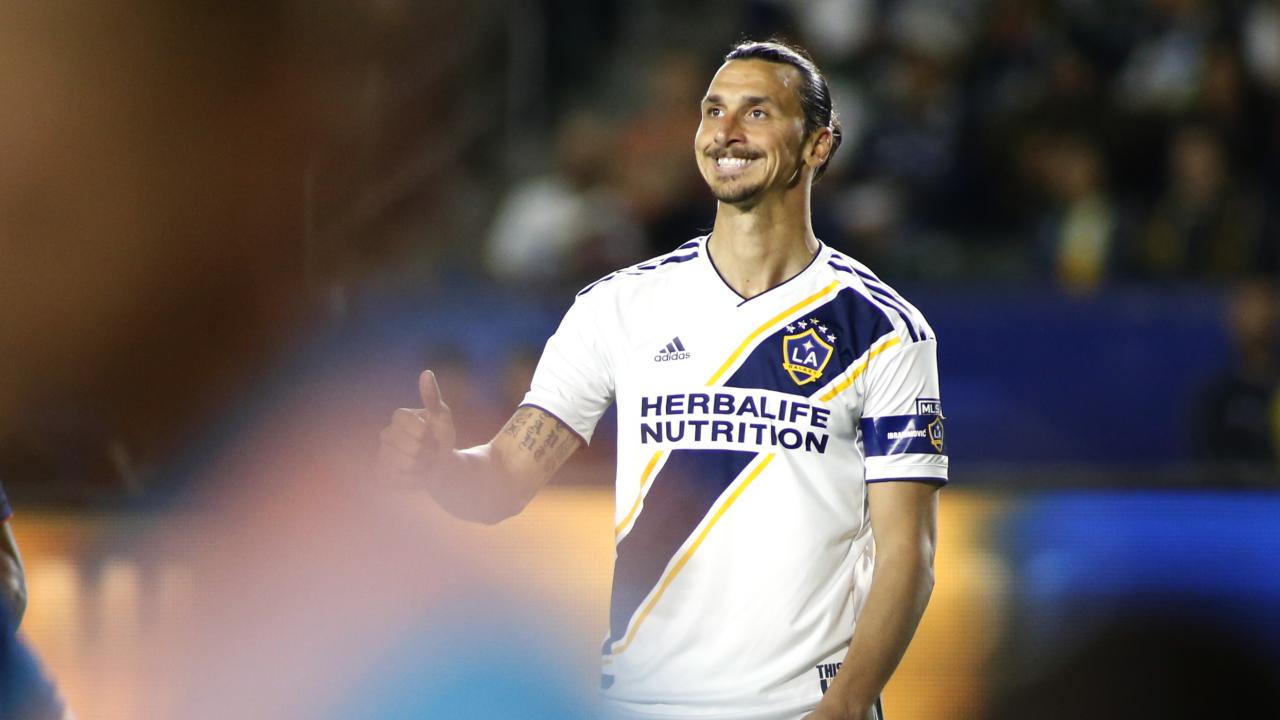 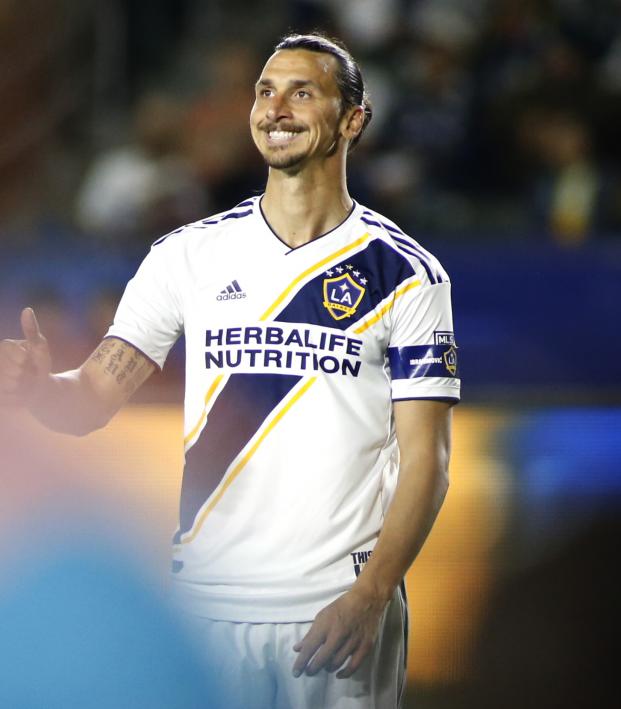 It’s happened again, although the result is less disastrous this time around. Last year, despite the brilliance of Zlatan Ibrahimović and his record of 22 goals in 27 games, the LA Galaxy missed out on the playoffs after a catastrophic choke-job against an already eliminated Houston Dynamo on Decision Day.

This year, having already clinched a playoff spot, the Galaxy threw away home-field advantage in the first round by losing to — you guessed it — an already eliminated Houston Dynamo.

Zlatan opened the scoring with his 30th goal in 29 appearances this season, and it was a ridiculously audacious chip in the ninth minute, but this is the LA Galaxy experience with Zlatan: in all other facets of the game — apart from Cristian Pavón — they’re trash. But look at the Zlatan goal.

The Dynamo would storm back and ultimately win 4-2. They did it for DaMarcus Beasley.

DaMarcus Beasley made it to one World Cup quarterfinal during his career; Zlatan Ibrahimović made it to zero. DaMarcus Beasley helped PSV reach the semifinals of the Champions League; Zlatan's PSG never made it past the quarters. I think I've made my point. Fin.