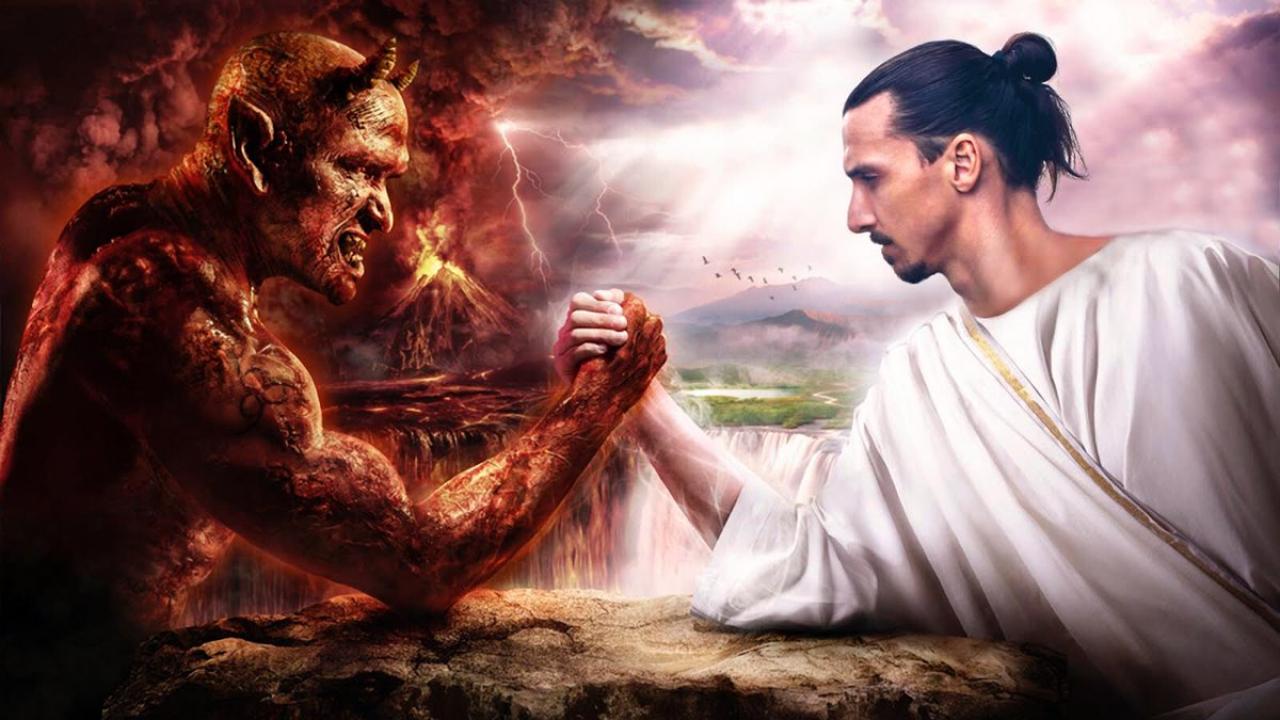 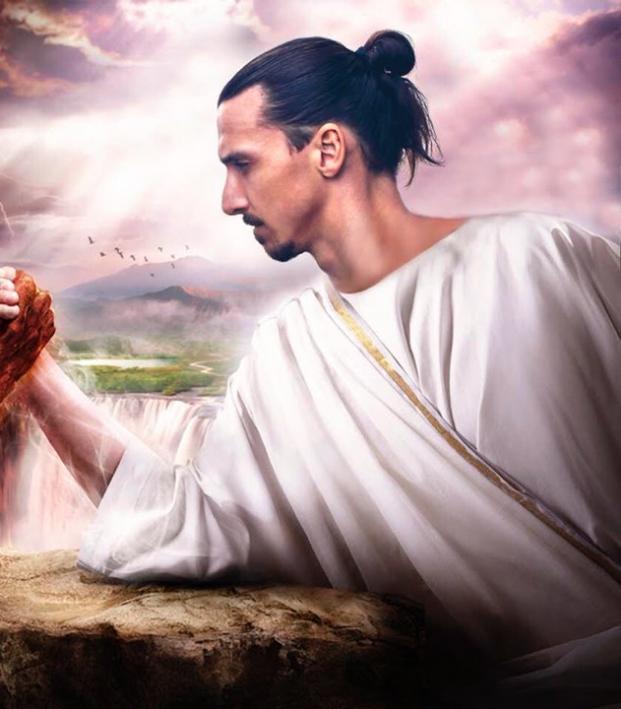 Travis Yoesting August 24, 2017
The Red Devils made a deal with the devil to bring the god-like Zlatan Ibrahimovic back to Old Trafford.

Ending months of speculation, Zlatan Ibrahimovic announced he would be returning to Manchester United in the most Zlatan of ways on Thursday.

I UNITED it @ManUtd pic.twitter.com/2rgvuvoT0m

Sorry Michelangelo, the Creation of Adam has been replaced. In its stead: the Uniting of Zlatan.

Ibrahimovic signed a one-year deal with Manchester United, a few months after the club released him following a knee injury suffered in April. Ibrahimovic had surgery in the United States and is attempting a comeback before the end of 2017.

An incredible first season - and still more to come from @Ibra_official! pic.twitter.com/uzjAPGCW7n

After wearing No. 9 last season, Ibrahimovic will sport the No. 10 this season after new signing Romelu Lukaku took the 9 shirt. Zlatan scored 28 goals in 46 matches for United.

Reaction around the league varied. Jose Mourinho was reportedly excited.

Chelsea fans, despite being stuck with a want-away Diego Costa and a slow-starting Alvaro Morata, felt the nerve to point out who won the league last year, even with Ibrahimovic banging in 17 EPL goals.

Dope.... but you know what's better... we the defending champs #MicDrop pic.twitter.com/K7u8oLBZwV

And then there was the poor Newcastle fan who had to find something to cling on to after a dismal start to the season.

A French-speaking fan, perhaps bitter Paris Saint-Germain let Ibrahimovic go for free before last season, had a helpful suggestion for the 35-year-old striker.

Most importantly, one fan pointed out the real reason Zlatan returned to Old Trafford.

I believe you have a stop to make on your way home big man! pic.twitter.com/sJRZ1KJZFv

If Zlatan compares himself to God for his return to Manchester United, we can’t wait to see what he does when he finally announces his retirement.