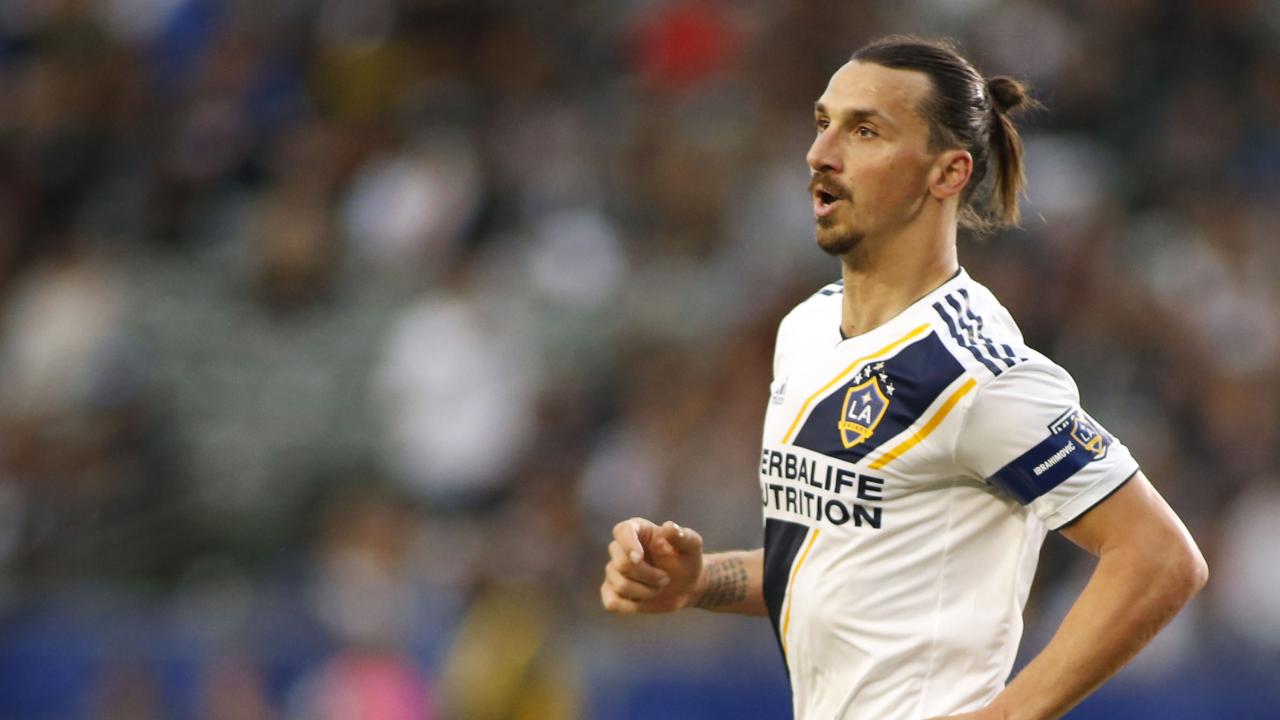 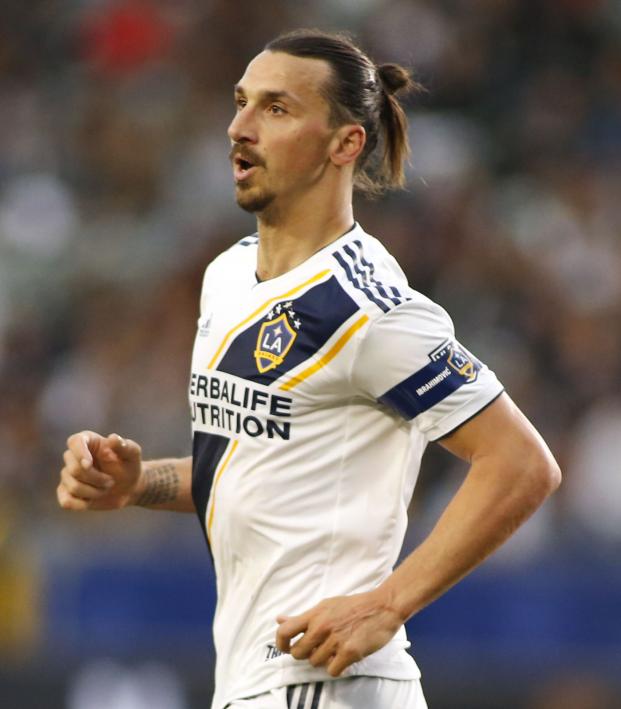 Connor Fleming September 16, 2019
Zlatan now has 26 goals on the year, which is a new LA Galaxy single-season record.

It was awfully late on a Sunday night, but hopefully you didn’t check out of last night’s LA Galaxy vs. Sporting KC match on FS1 at halftime. At that point, the score was level at 1-1. After an exchange of seven second half goals, it would finish 7-2 in favor of the Galaxy.

Zlatan Ibrahimović registered his third hat-trick for Los Angeles, and in the process, he set a new single season Galaxy record by bringing his total on the year to 26, surpassing a Carlos “El Pescadito” Ruiz record that had stood since 2002.

Most importantly, the Galaxy entered the day on the outside of the Western Conference’s playoff line. In an extremely crowded division, the victory shot the Galaxy up to fifth with only four regular season games remaining.

The first was off his own rebound after Tim Melia had initially saved his penalty kick in the 32nd minute. The second arrived in the 51st after he controlled Rolf Feltscher’s low cross and fired home from eight yards out. The third was the Galaxy’s final goal of the night, and it started with a beautiful ball from 17-year-old phenom Efraín Álvarez. Zlatan’s finish wasn’t bad either.

A lion is on the loose in Los Angeles.@Ibra_official with ANOTHER hat trick pic.twitter.com/8PYk1pbM3r

“I think the two years I’ve had here, I’ve done good things, amazing things, and perfect things,” said Ibrahimović after the match. “I think I’m the best-ever player in MLS. And that’s without joking. I’ve said from the first day that I came that I’m not here for vacation. I’m here to perform and show everybody what the game is about. I just have to keep going, keep being in shape, and help my team in the best way, and that’s by scoring goals.”

The table looks a lot less rosy for Sporting KC. The 2013 MLS Cup champions are now in real danger of missing the playoffs. They’re six points behind Portland in the final playoff position with four games remaining.

Zlatan and the Galaxy return to action next Saturday at Dignity Health Sports Park against the Montreal Impact.