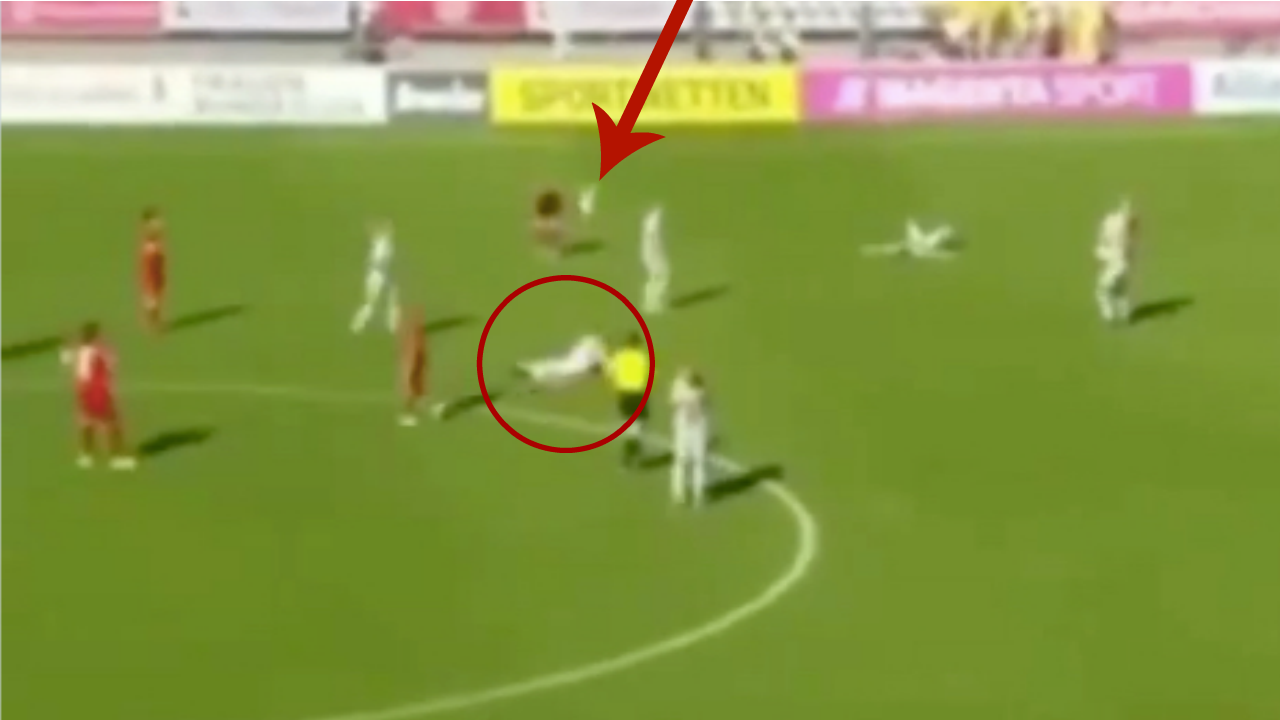 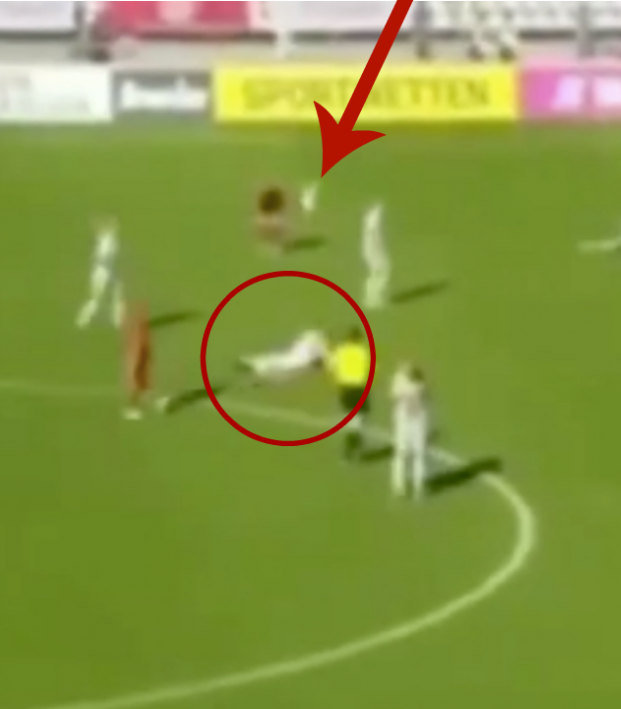 I know of no greater natural human curiosity than the one that demands we discover the ball’s final resting place. One of our most beloved sports, golf, is entirely based on this premise. So when a ball actually exits the field of play, the novelty of it all can lead to some of the greatest moments in all of sports.

But sometimes, you don’t want to know the end. Because how can the end be happy when so much random chance is involved?

We’ve seen goalkeepers, at the sound of the final whistle, punt the ball sky-high as a form of celebration, but we’ve never seen the ball come hurtling back down from the heavens like the comet that said sayonara to the dinosaurs.

This is Bayer Leverkusen’s women’s team celebrating a 2-1 victory over Bayern Munich in the Frauen-Bundesliga today. The ball goes up, the ball goes down. It flies to Earth without a sound.

18-year-old Juliane Wirtz can be seen laughing it off at the end, but that was probably pretty harrowing, like an Ankylosaurus standing on the Yucatán Peninsula and staring up at the sky 66 billion years ago.