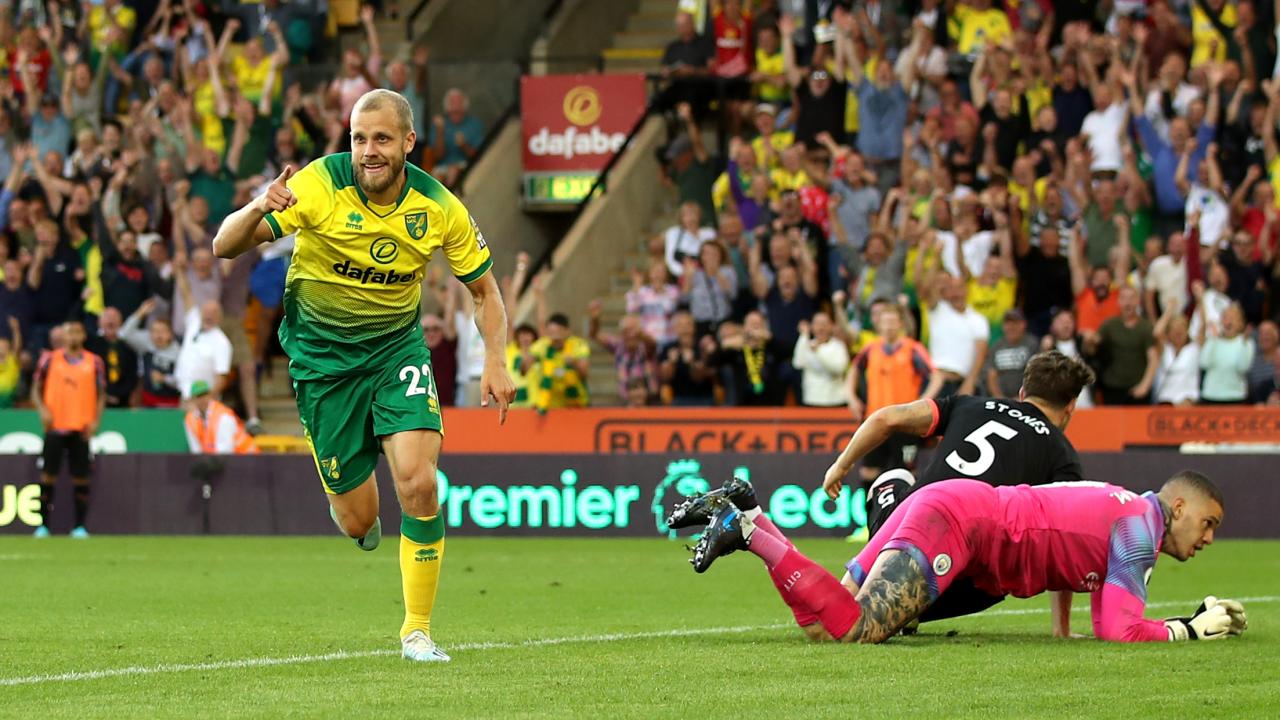 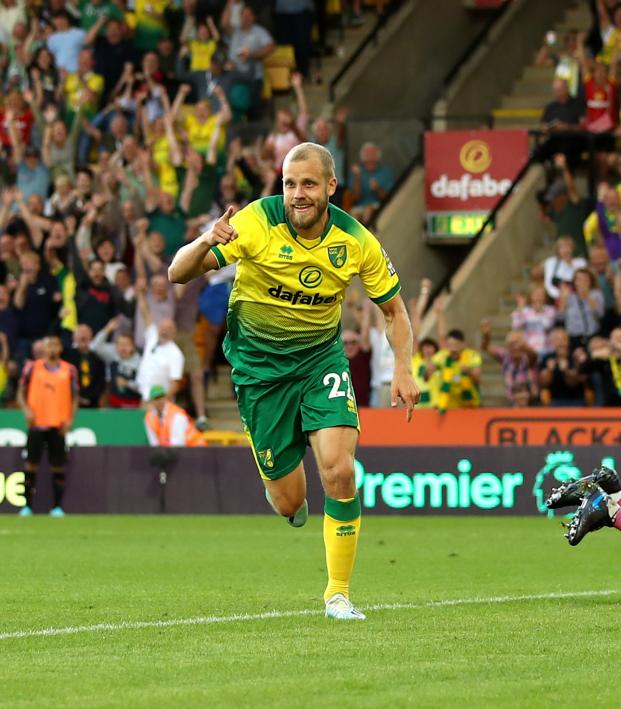 Connor Fleming September 16, 2019
It hasn’t always been easy for Daniel Farke and the Canaries, but their style is now the toast of England.

It’s been an eventful week for building from the back. It began with Mexico’s beatdown of Gregg Berhalter’s longterm vision for the USMNT in East Rutherford, a result which led to a cry for abandoning the philosophy.

Things reached a crescendo yesterday with Arsenal — the masterful architects of their own downfall in recent times. Sokratis Papastathopoulos showed exactly why 2-0 is the most dangerous lead in football by passing the ball straight to Gerard Deulofeu in his own area.

A gift for Watford!

Even Manchester City — masters of defense by way of possession — were made to pay when Nicolas Otamendi was carelessly caught in possession at the edge of his own area on Saturday. This led directly to Norwich’s shocking game-winner.

But it’s not all doom and gloom for bravery in possession.

Most of the talk after Norwich’s upset of City was on the title implications (Liverpool has opened a five-point lead at the top), but Norwich’s achievement is the ultimate blueprint for the likes of the USMNT. The Canaries didn’t pull a smash and grab on the Citizens — they stuck true to the style that’s been implemented by German coach Daniel Farke.

These highlights are beautiful.

Beating the press by sticking to our philosophy... #ncfc pic.twitter.com/16bSPQI7r1

Many have questioned whether or not the Stars and Stripes have the personnel to make it happen, but just look at the Norwich starting XI as compared to that of City. The USMNT is capable of matching this. 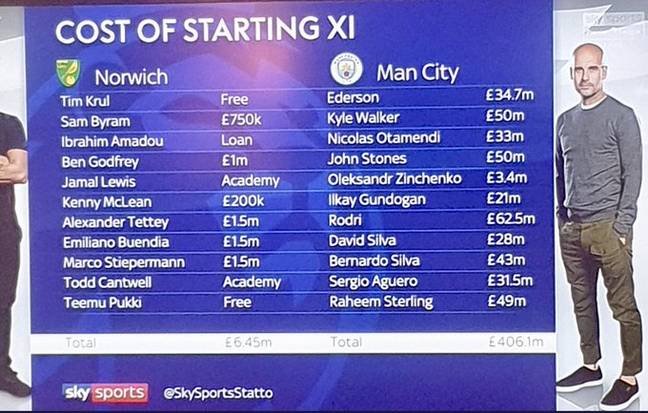 If Norwich can do it with that starting XI...

Farke, of course, is able to work with his players day in, day out. That’s a luxury that’s not available to Berhalter.

However, it’s worth remembering that Farke’s first season in charge of Norwich (2017-18) led to a 14th-place finish in the Championship. They finished with a record of 15 wins, 15 draws, 16 defeats and a goal difference of -11.

Patience was rewarded in Year Two with a Championship title and promotion to the Premier League, where they currently sit 13th and have scored more goals than both Manchester United and Arsenal.

That longterm vision is what USMNT defender Reggie Cannon was talking about after the defeat to Mexico.

“That’s actually the big point that I think people are failing to grasp,” said Cannon. “We can’t abandon the concepts when things get hard, because that way, we won’t improve. In two years from now, we’ll be in the same spot. When things get tough like that, when you come in against a Mexico team that’s pressing the heck out of you, you have to learn to play out. And unfortunately that’s going to come with mistakes and learning processes and moments to grow. The fact that the team stayed with it and stuck with the concepts is a big positive from tonight.”

We just need to find our Teemu Pukki.