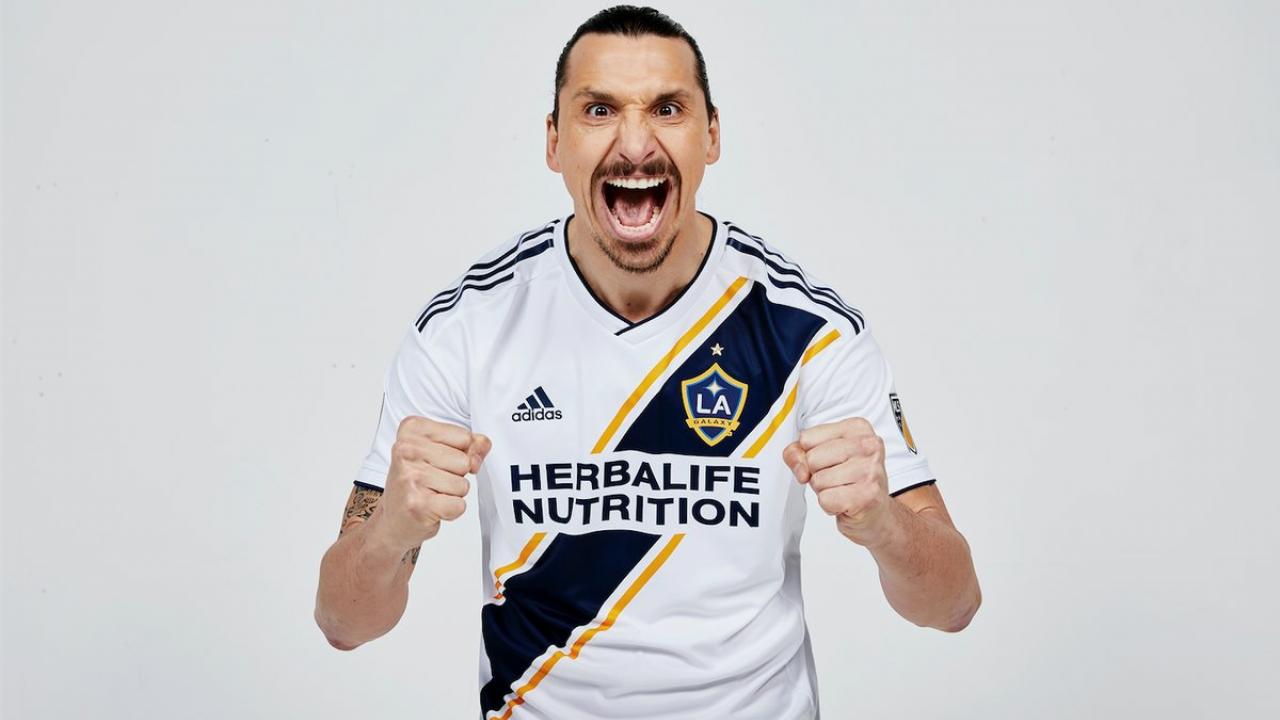 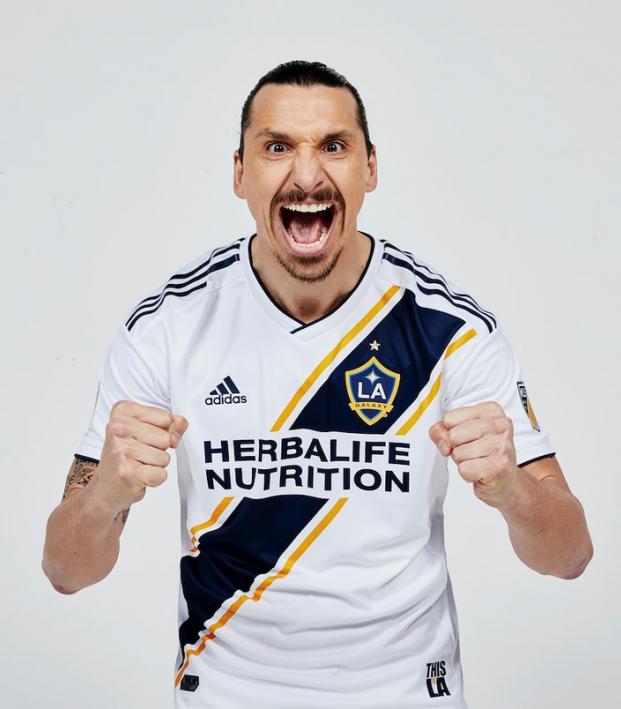 Zlatan Ibrahimovic is coming to MLS. After previously stating that his aim was to eclipse Napoleon by crossing the Atlantic and conquering the States, the Swedish striker is now en route to Los Angeles and aiming for a spectacular debut on March 31 against LAFC (“El Tráfico”) at an already sold out StubHub Center.

Zlatan confirmed the damn thing by taking out a full-page ad in the LA Times and delivering this eloquent message:

Zlatan Ibrahimovic has taken out a full page advert in the @latimes announcing his arrival at LA Galaxy. Classic Zlatan. pic.twitter.com/TeFXM2De7e

He knows how to make an entrance. @Ibra_official #Zlatan #LAGalaxy pic.twitter.com/F11ezPeJOi

The details of the deal are pretty spectacular as well. After making a bajillion dollars with PSG and then signing a $26 million contract with Manchester United, Ibrahimovic will reportedly make $3 million over two season with Los Angeles. He’s not in MLS for the money.

“I am ready to go now. First of all, I’m there to play football. I’m not there for something else. My first objective is to play football and do what I’m good at. I’m excited to come over and to get the experience with the Galaxy and to explore how the football is there. I want to be part of it and make it better.”

Ibrahimovic’s LA Galaxy contract will take him through his 38th birthday, and while the Swedish striker is a self-proclaimed lion and an athletic specimen, there’s certainly still a bit of risk involved here.

As Jose Mourinho has said, “He is a 36-year-old with a bad knee…Zlatan is not injured. Zlatan needs sometimes very hard work on the muscle area that supports the knee that had the problem. When the period for that hard work comes, fatigue comes. To work really hard for a certain period of time he cannot play for these days…he’s on this cycle of work divided between the gym and the pitch.”

Nothing has changed or will change in this regard. This is the medical reality that Zlatan now faces.

MLS is a demanding league with regards to speed of play, summer conditions, travel and (for the older guys) recovery after playing on artificial surfaces. Just ask Steven Gerrard, whose time with the Galaxy was entirely forgettable.

But this is Zlatan — a man who, only last season, scored 28 goals in 48 appearances for Manchester United.

Regardless, all of the subplots (How will Zlatan fare? Will he be selected for the World Cup? Can he revive a club that finished 21st out of 22 teams last season?) only contribute to the massive intrigue surrounding this truly Hollywood transfer.