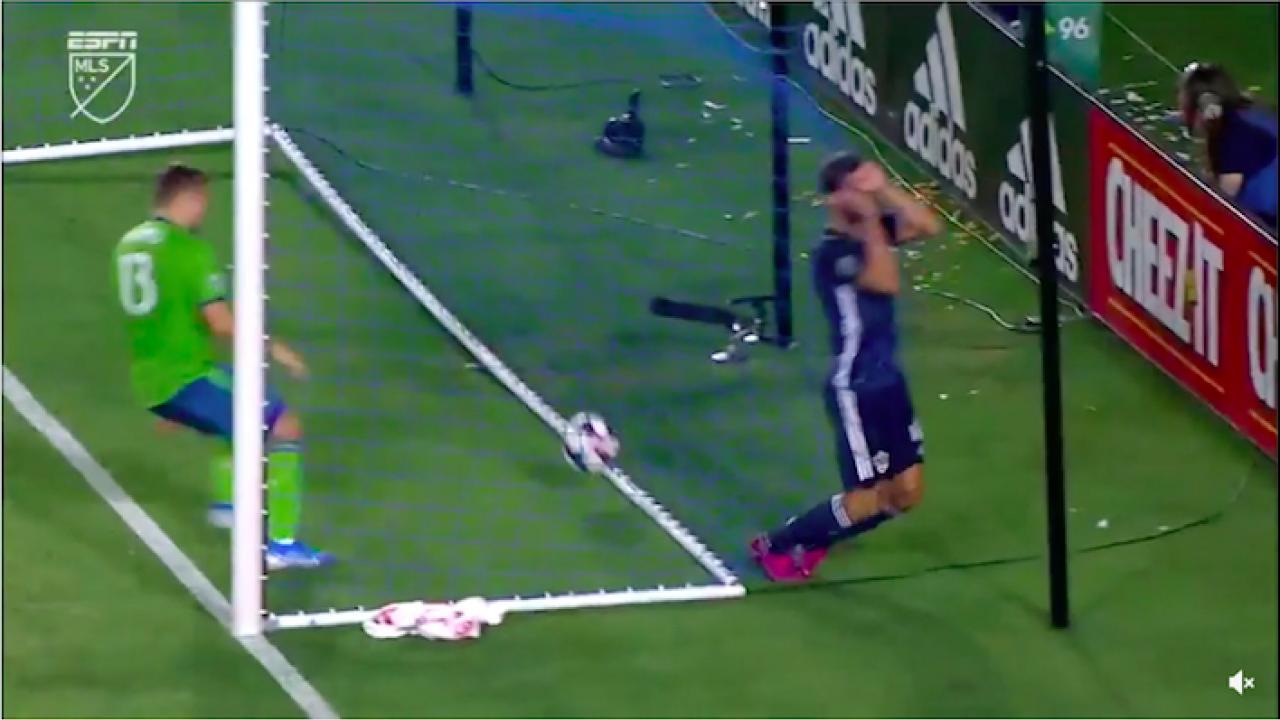 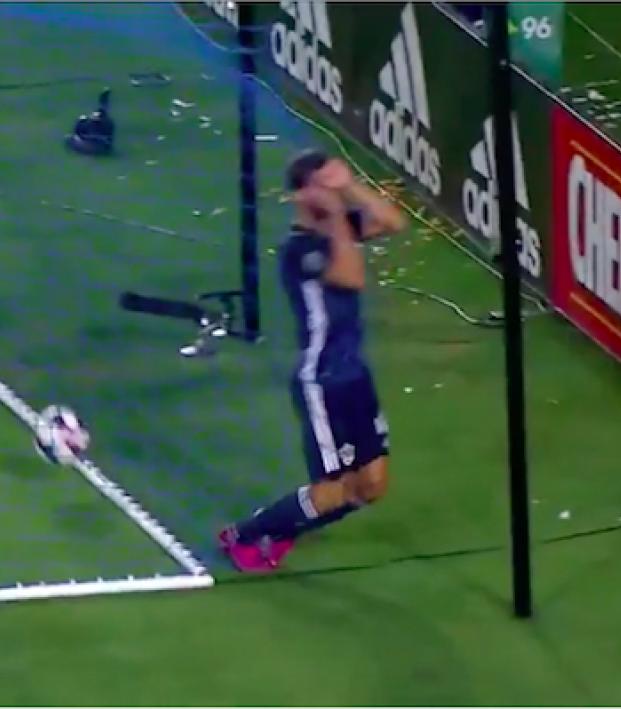 Connor Fleming August 18, 2019
The Sounders and Galaxy drew 2-2 on Saturday night after a hilarious 82nd-minute own goal.

Another Zlatan Ibrahimović brace — giving him four goals in four days after scoring two against FC Dallas last Wednesday — wasn't enough to power the LA Galaxy beyond Western Conference rival Seattle on Saturday night. The Sounders earned a dramatic point after a comical own goal from Jørgen Skjelvik in the 82nd minute.

Despite having defender Daniel Steres sent off with a straight red card in the sixth minute, the Galaxy held a 2-1 advantage until late in the match. Raúl Ruidíaz opened the scoring in Carson, California, but the Galaxy equalized just before halftime thanks to a powerful header from Ibrahimović.

In the 65th minute, Ibrahimović gave the Galaxy the lead from the spot. It was his 20th goal in 21 appearances this season — not bad for a man who’ll turn 38 in just over a month.

But the Galaxy were denied three points in the most absurd manner.

A long ball over the top in search of Jordan Morris was cutout by Galaxy goalkeeper David Bingham, but his clearing header was directed straight into the face of Skjelvik. The Norwegian full back could only watch in horror as his deflection took the ball into the back of his own net.

82' Own goal from the Galaxy and we're level in LA!

It’s wild in the West. With another victory last night, LAFC became the first club to clinch a playoff spot. They’ll undoubtedly take the top seed in the West, as well as the Supporters’ Shield.

Outside of LAFC, the difference between the two seed (currently Minnesota United) and eighth place (out of the playoffs) is only five points. The Galaxy currently sit in third while the Sounders are fifth.