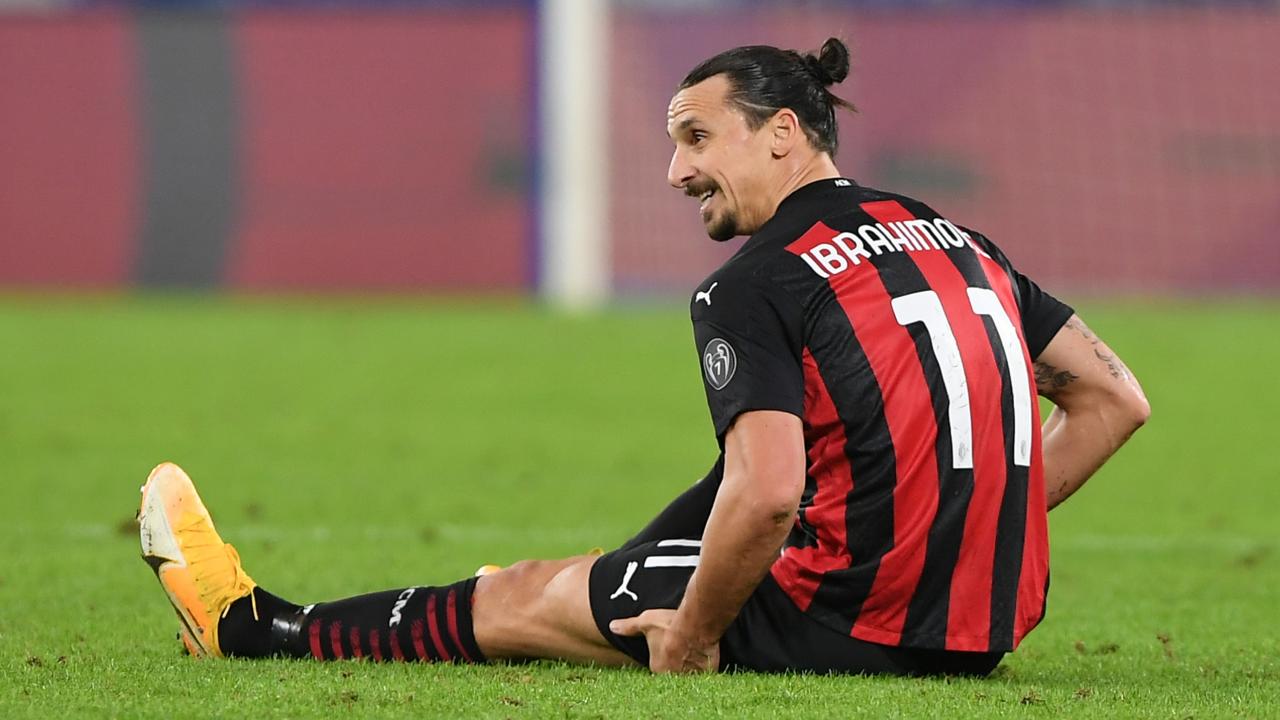 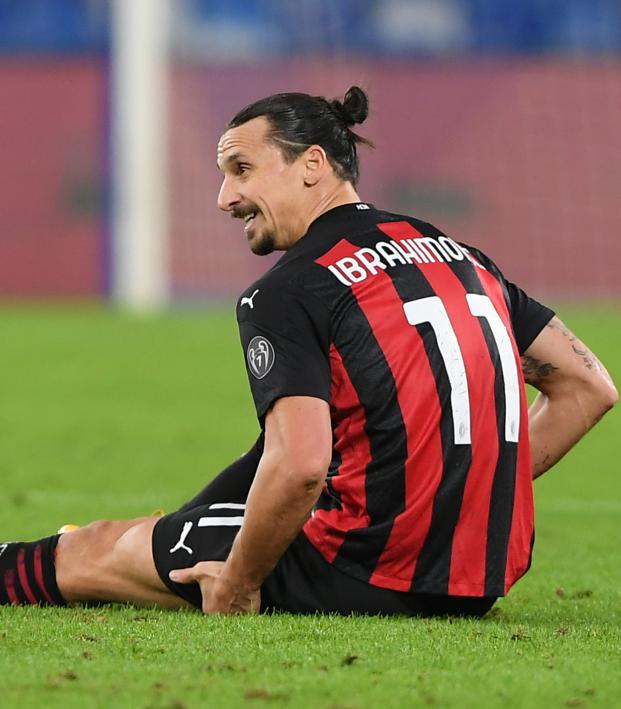 Reuters November 23, 2020
The 39-year-old will be out for two or three weeks after picking up a muscle injury.

AC Milan striker Zlatan Ibrahimovic will be out of action for at least ten days after picking up a muscle injury in the 3-1 league win against Napoli at the weekend, the Serie A club said on Monday.

The 39-year-old scored twice before suffering the injury as the Serie A leaders recorded their first league win in Naples for more than 10 years. A club spokesperson said it could take between two and three weeks for Ibrahimovic to recover.

10 goals in the first 8 matches at 39: ladies & gentlemen, the Lord of Records

The Swedish striker, who has scored 10 goals in six league games this season, will likely miss Europa League matches against French side and Group H leaders Lille and Scotland's Celtic on Thursday and on Dec. 3, respectively.

Ibrahimovic could also miss the final group game against Sparta Prague. Milan are second in Group H with two wins out of three matches. The Serie A leaders have 20 points after eight league games and face 15th-placed Fiorentina on Sunday.