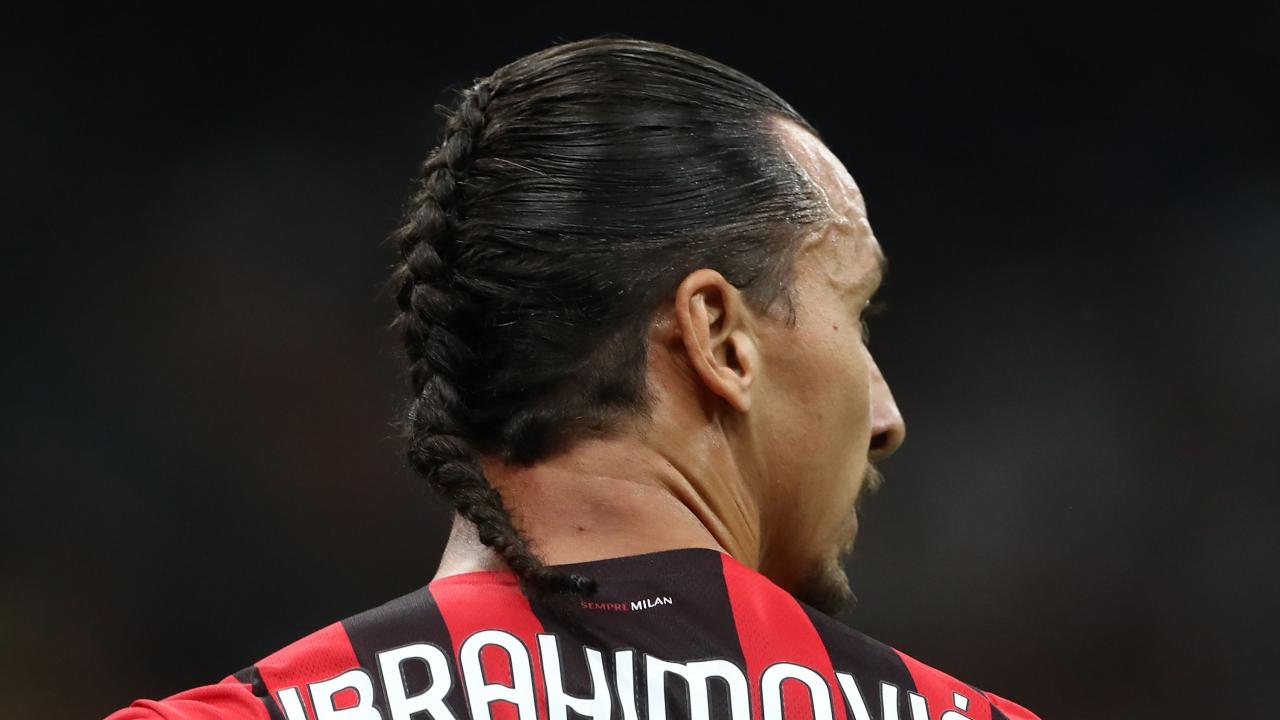 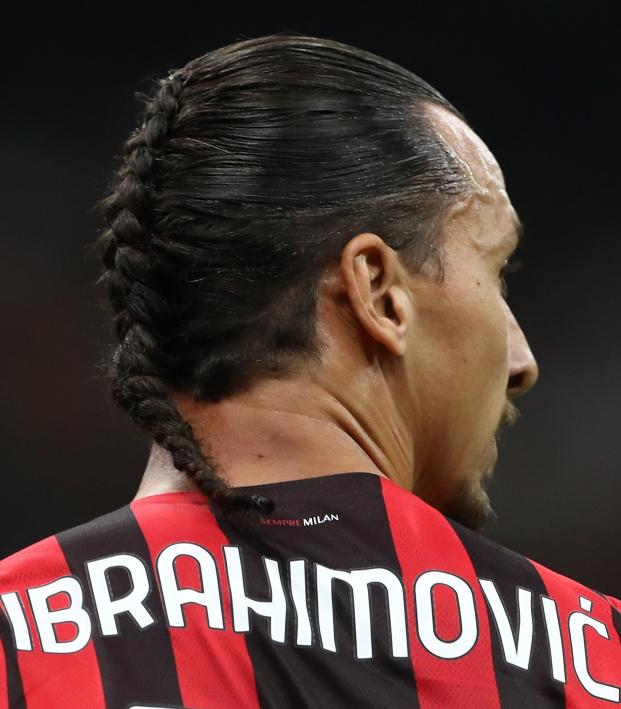 MILAN, Italy - AC Milan's Zlatan Ibrahimović scored on his return from a four-month injury layoff as they comfortably defeated Lazio 2-0 at San Siro on Sunday to continue their perfect start to the Serie A season.

The 39-year-old Swede, who had not featured since sustaining a knee injury against Juventus in May, tapped in Milan’s second after 67 minutes, seven minutes after he came off the bench.

"Ibrahimović never gets old and he has great passion, a fire burning inside him," Milan coach Stefano Pioli told DAZN. "He competes to win, he always trains to the maximum and he does so with pleasure. When you are like that you do not feel the years go by."

The returning striker's goal capped an impressive performance by the Rossoneri, who went in front through a Rafael Leão strike just ahead of the break, shortly before Franck Kessié’s penalty struck the bar.

The result puts Milan top of the table with nine points, ahead of Napoli on goal difference, while Lazio are sixth with six points after three games.

"We are still dreaming big, but we must dream at night and work during the day to make them come true," Pioli said.

Both sides had started the season with back-to-back wins but the hosts were soon on top as Alessio Romagnoli drew a save from Pepe Reina and Fikayo Tomori headed over in the opening five minutes.

A strong first half Milan performance was eventually rewarded when Leão drove into the Lazio half, exchanged passes with Ante Rebić and found the bottom corner with a calm finish after 45 minutes. It could have got even better for the hosts when Ciro Immobile kicked Kessie’s foot and conceded a penalty, but the Ivorian midfielder struck the bar from the spot deep in first-half stoppage time.

The home fans roared with approval when Ibrahimović stepped onto the pitch for the first time since May and the Swede quickly made his mark when Rebić’s cross put the ball on a plate for him to score.

Tensions boiled over at the full-time whistle as opposing players and staff came together on the touchline, leading to a red card for Lazio coach Maurizio Sarri.