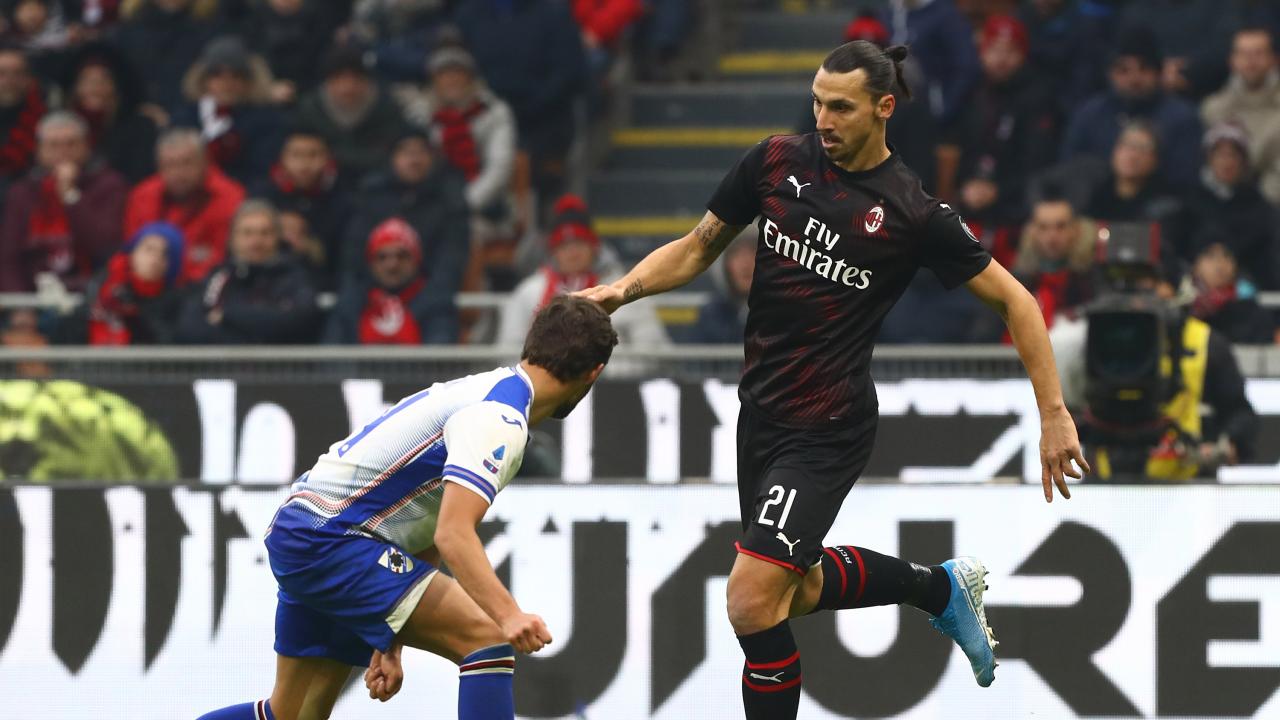 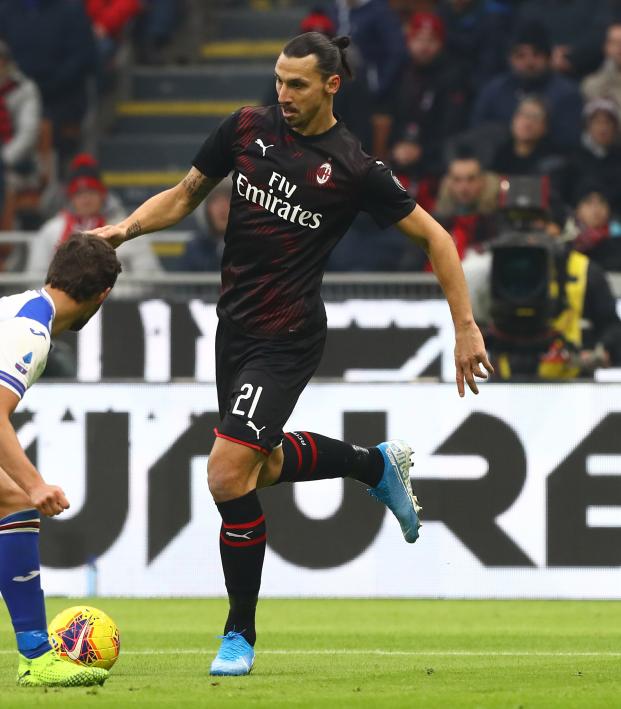 Connor Fleming January 6, 2020
Zlatan made his return to the San Siro after over seven years spent traversing the globe.

Just four days after being officially unveiled as an AC Milan player and undergoing his medical, Zlatan Ibrahimović made his return to the San Siro as a 55th-minute substitute in the club’s 0-0 draw with Sampdoria.

The match laid bare exactly why Milan was desperate to bring back the 38-year-old as the attacking trifecta of Krzysztof Piątek, Suso and Hakan Çalhanoğlu struggled to generate goalscoring opportunities against a Sampdoria side that’s in 17th-place and fearful of relegation.

And so the loudest cheer of the match was reserved for Ibrahimović’s entry 10 minutes into the second half. The striker won more aerial duels than any other player on the pitch (4) despite only playing 35 minutes, but he could only muster one shot which was a header planted straight into the chest of goalkeeper Emil Audero.

The draw leaves Milan 13 points behind fourth-place AS Roma and a spot in next season’s Champions League. They are seven points back of Cagliari and a spot in the Europa League.

Cagliari and Milan meet on Saturday, Jan. 11 in Sardinia before Milan hosts SPAL on Jan. 15 in Coppa Italia Round of 16 action.