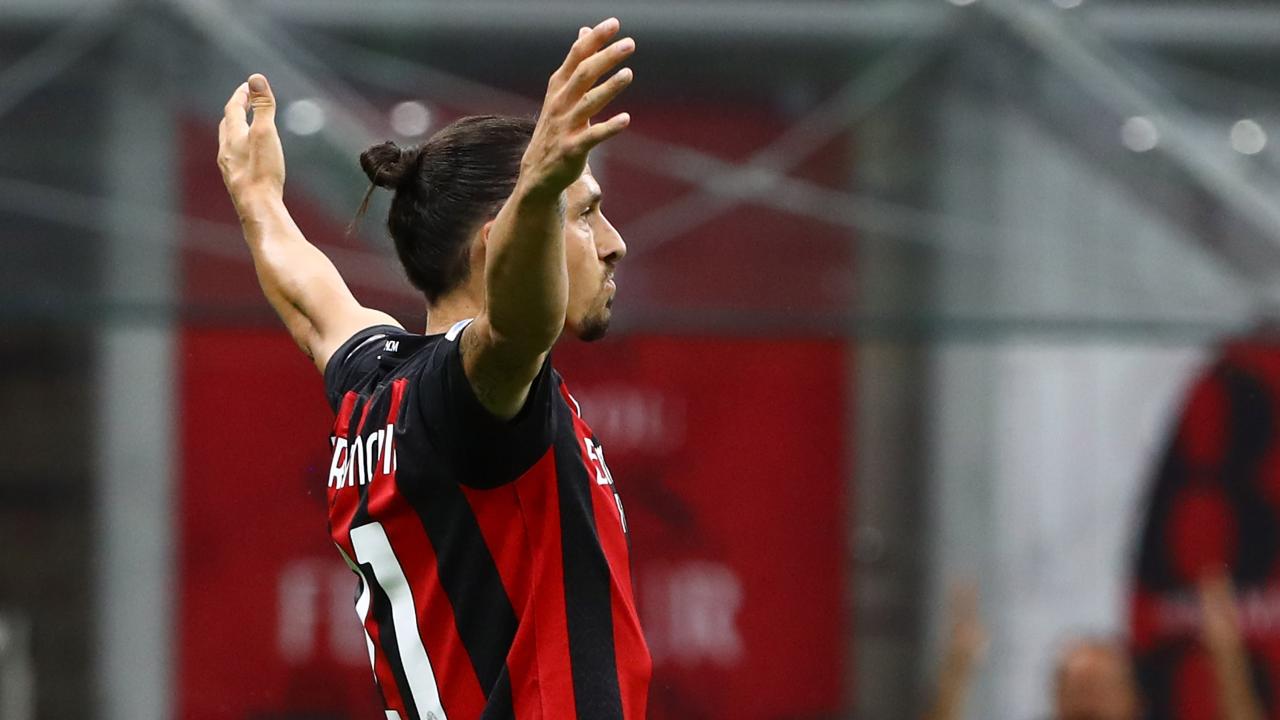 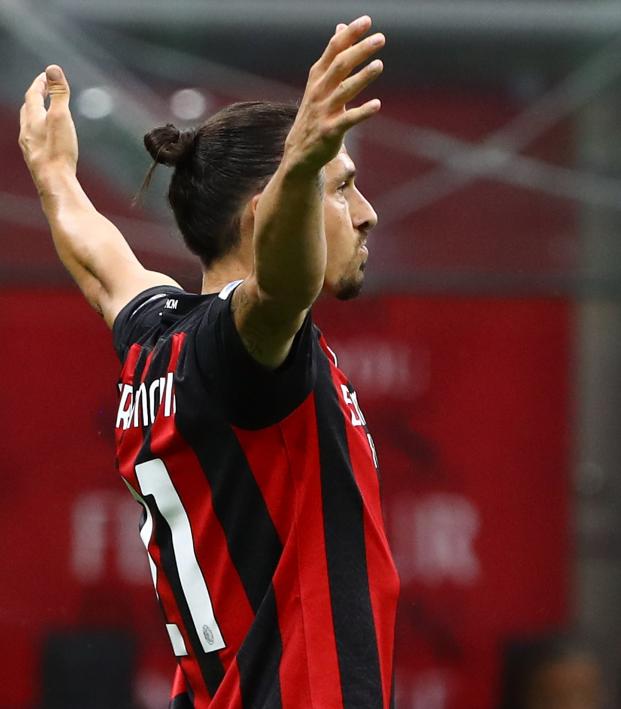 Denied On PK, Zlatan Redeems Himself With Missile Goal

Travis Yoesting August 1, 2020
Zlatan Ibrahimovic has been stellar for AC Milan since the restart.

Zlatan Ibrahimovic must’ve been watching Major League Soccer on Friday night (into Saturday morning in Italy). He accomplished what this weekend we’ll call “doing a Nani.”

On Friday, Nani missed a penalty kick in regulation but converted the final attempt in the shootout as Orlando City upset LAFC in the MLS Is Back quarterfinals. A fellow former Manchester United player who spent the two years prior in MLS, Zlatan followed a similar pattern in AC Milan’s final Serie A match of the season.

Ibrahimovic missed a first-half penalty kick but redeemed himself with a powerful goal in the second half as Milan eased past Cagliari 3-0 on Saturday. The goal gave Zlatan six since the restart, during which time the Rossoneri have gone unbeaten to surge back into Europa League positioning.

Just before halftime, Zlatan, a man of supreme confidence and nearly as good form, stepped up to take a penalty kick following yet another hand ball in the box in Serie A. But his effort wasn’t the best, and Alessio Cragno did well to get low and deny the Swede.

Probably stewing during the entire halftime break, Zlatan needed just 10 minutes into the second half to redeem himself, rifling an unstoppable shot into the upper 90.

Milan, which took the lead in the 10th minute on an own goal, added a third two minutes after Zlatan’s strike by way of Samu Castillejo. Zlatan actually set up the goal with some defensive work, and/or getting away with a foul.

Gianluigi Donnarumma made his first save in stoppage time (a fine one at that) to record the clean sheet.

Ibrahimovic, who turns 39 in two months and two days, is clearly just warming up.

If only Zlatan had been playing for Milan all season (he joined in January), the Rossoneri might’ve vied for the Champions League places or even challenged Juventus for the Scudetto.