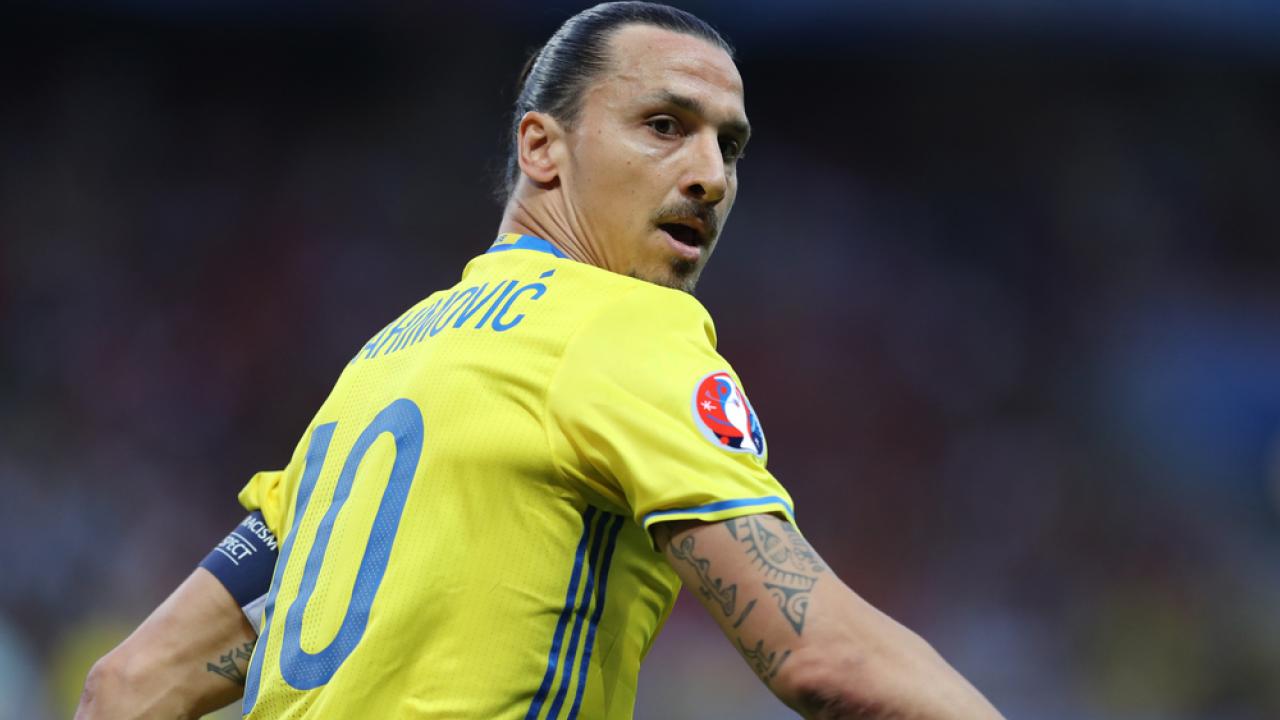 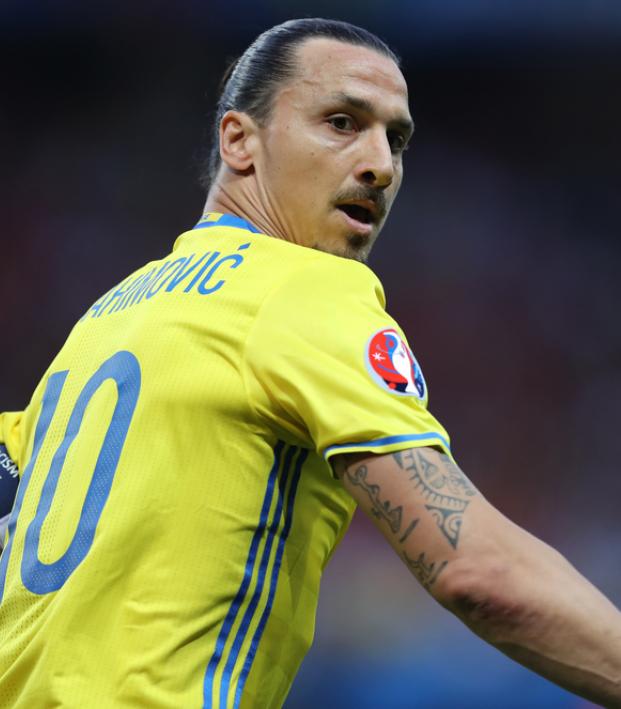 Heading into the MLS World Cup break, the Los Angeles Galaxy got a much-needed 3-0 victory over Real Salt Lake on Saturday night with Zlatan Ibrahimovic heading in his side’s first two goals at the StubHub Center.

Five minutes before opening the scoring in the 61’, Ibrahimovic clashed with RSL defender Sunny following a scramble in the goalmouth that the visitors just managed to clear.

“What happens on the field stays on the field,” Ibrahimovic said. “Things happen, and it’s part of the game. We talk afterward, we were laughing about it. It was nothing important.

“I like it because it gives me motivation. I feel motivated, it gives me adrenaline. It’s like you put gas on the fire, and the fire becomes hot, trust me. And I’m the fire in this case.”

That raging fire popped up to open the scoring on the hour mark. A rare Nick Rimando error allowed Ibrahimovic to give LA the advantage with a header on an open net.

Zlatan heads it home to give @LAGalaxy the lead 1-0. #LAvRSL https://t.co/odRf5z8dRE

Six minutes later, Ibra doubled the advantage with another header. The goals were Ibra’s sixth and seventh of the season (he’s appeared in 11 matches, starting eight of them).

In the 76th minute, Ola Kamara, paired up top with Ibrahimovic on the night, put the game to bed with his sixth goal of the season. The win sees the Galaxy sitting in eighth place in the Western Conference, two points behind Portland for the sixth and final playoff position.

Ibrahimovic and the Galaxy will play the Timbers on Friday in the U.S. Open Cup, but they won’t return to MLS action until June 30 when they travel to San Jose to take on the Quakes.