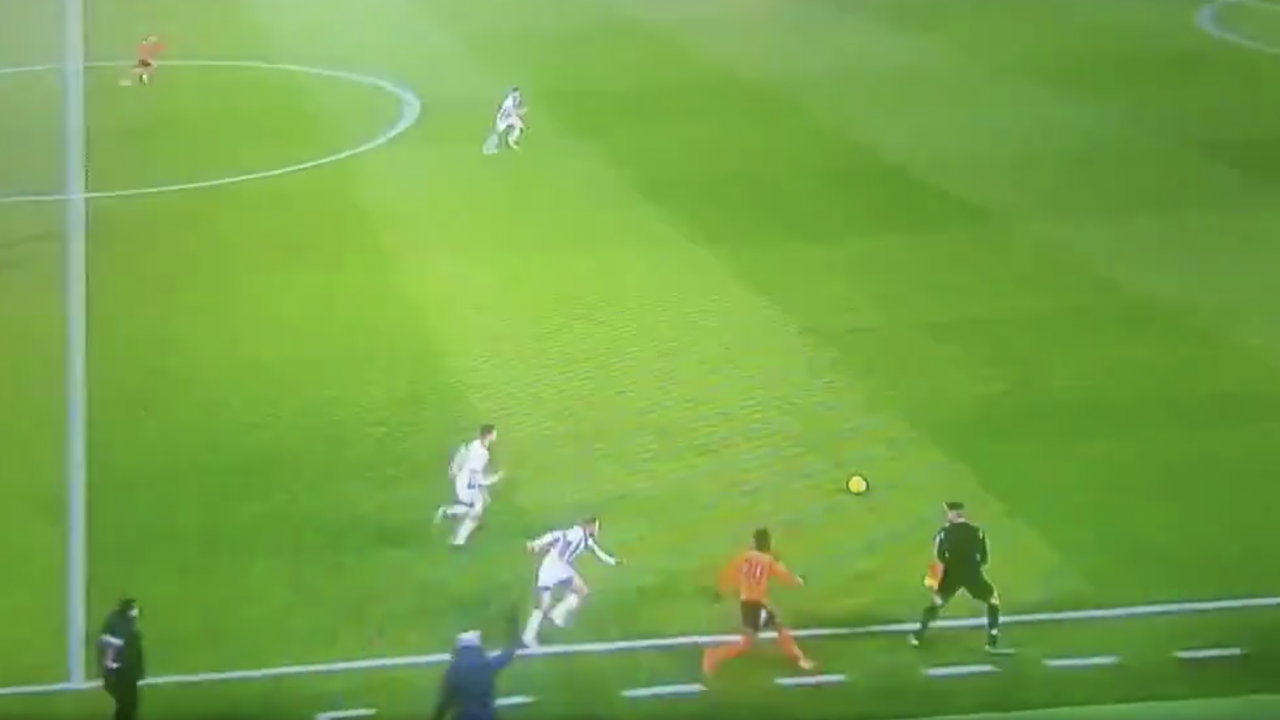 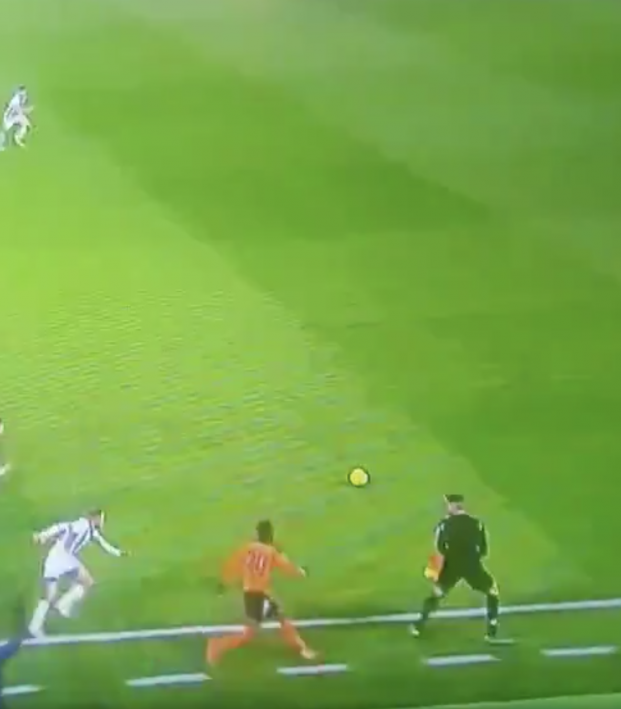 Want to feel old? Gareth Bale’s iconic sprint vs. Barcelona in the Copa del Rey final was seven years ago. An incredible Yunus Musah sprint against Real Valladolid on Sunday brought a wave of nostalgia of Bale's brilliance and showcased the young American’s incredible speed.

In case a refresher is needed of Bale torching Marc Bartra, here is the moment the Welsh man immortalized himself in YouTube “Best Last-Minute Goals Compilations”.

This highlight would have been making waves around the internet if Musah’s teammate didn’t morph into Timo Werner. The horrendous miss came courtesy of Manu Vallejo.

One detail that American soccer media outlets will be reluctant to admit is that Musah’s impressive dash took place in the final minutes of stoppage time and the USMNT-eligible teen was substituted into the game in the 91st minute.

Valladolid’s left back had played a full 90 minutes and then had to face the wrath of a fresh Musah. The American was going to win 100 times out of 100. In all fairness, the other Valladolid player that attempted to wrangle Musah was midfielder Óscar Plano, who came on in the 70th minute.

A fantastic hit by Carlos Soler to give the visitors a late 1-0 lead.#RealValladolidValencia LIVE NOW
beIN SPORTS
CONNECT https://t.co/LRYa03w6yI pic.twitter.com/G9vpnHswBa

Valencia desperately needed the three points. The last time Musah and company won a LaLiga game was on Nov. 8, when they thrashed Real Madrid 4-1.