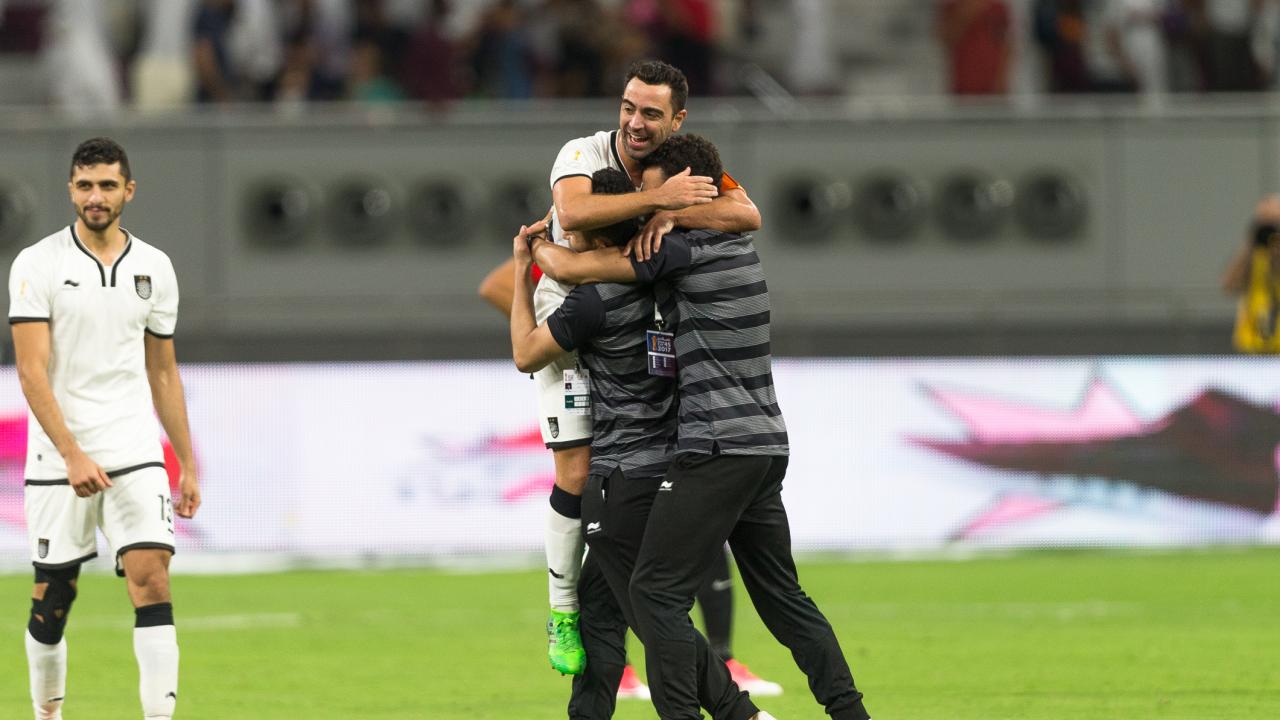 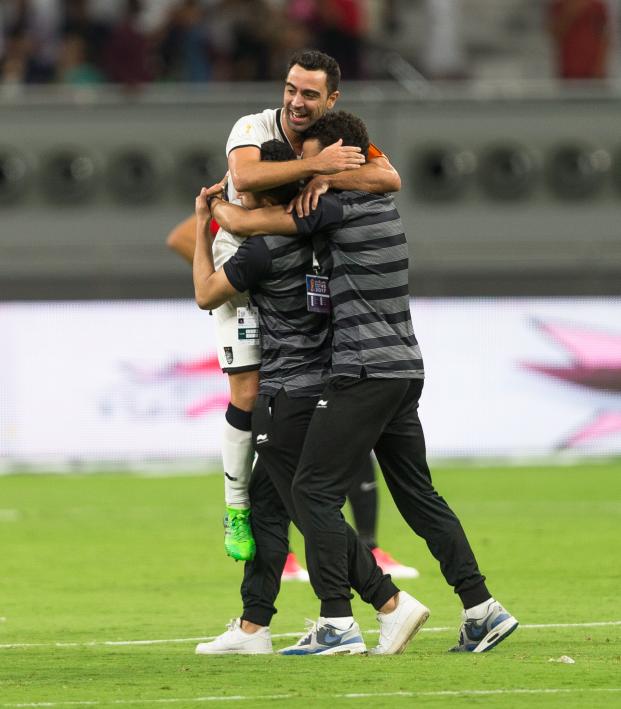 Connor Fleming April 9, 2019
The Barcelona legend can still place it wherever he wants.

Late work in the visual arts, like those of Rembrandt, can often showcase an artist at their most profound. What’s revealed is the certainty of a master — the piece stands apart from the contemporary and proclaims its own thingness. With that being said, have a look at what Xavi’s aging right foot is up to.

In the sixth minute of the match, here’s the 39-year-old going top bins after ambling his way to the top of the box.

But the home side would equalize only three minutes later, and you should definitely watch this goal. Ultra violence.

Oldhead Xavi wasn’t bothered. He again gave his side the lead with this brilliant free kick from around 25 yards out.

Xavi is contracted to play with Al Sadd through his 40th birthday.