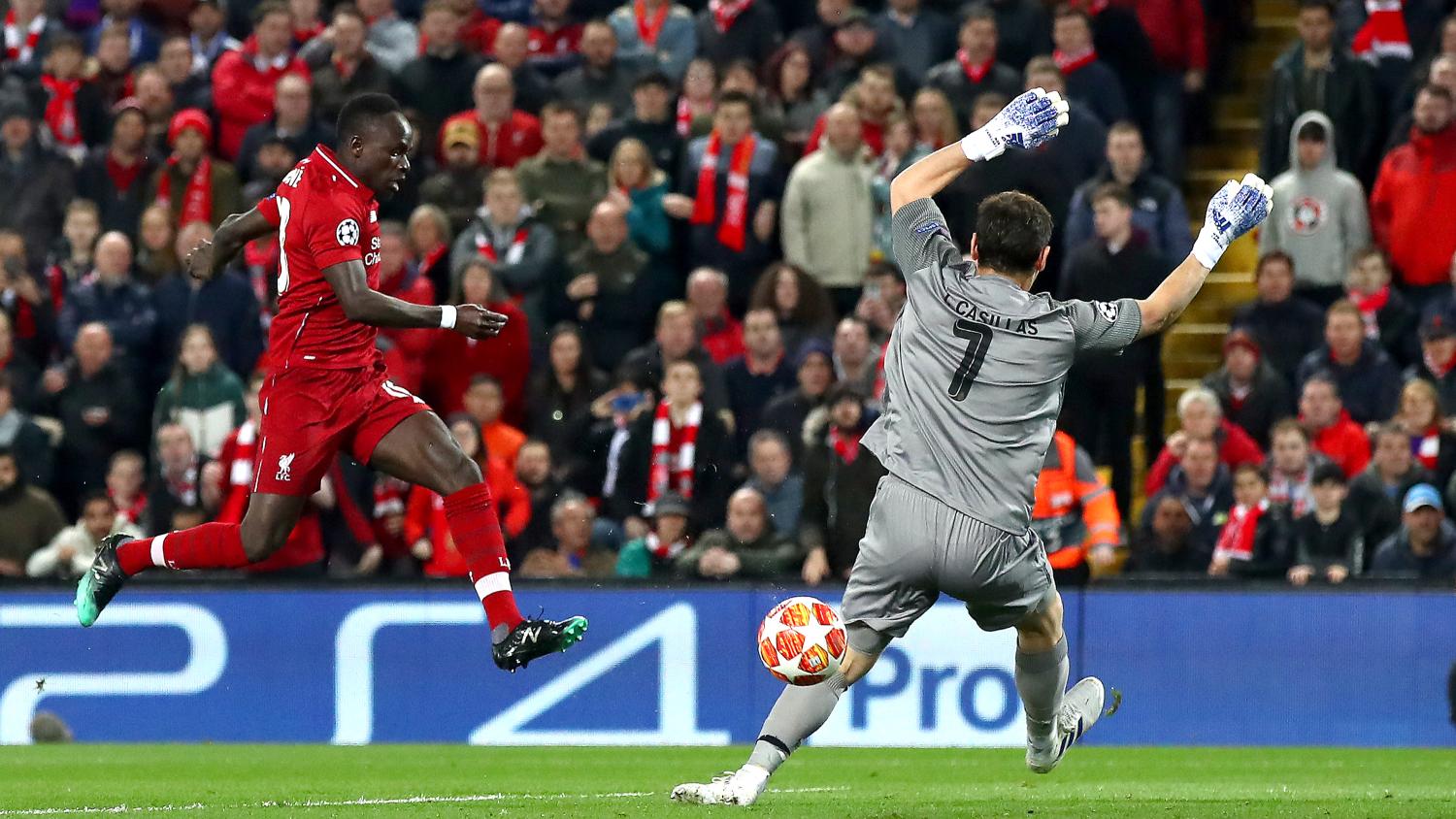 Liverpool could've had four or five, but a 2-0 win in the UCL quarterfinals is fine.
Getty Images

Liverpool’s 2-0 victory over Porto at Anfield on Tuesday was a microcosm of the club’s current Premier League form: There were nervy moments, a couple lapses and some erratic finishing from Mohamed Salah, but victory was achieved and it could've been achieved much more emphatically.

To be fair, it really is overly demanding to expect more than a two-goal victory — as well as the absence of an away goal — in the first leg of a Champions League quarterfinal (much like it's hyper critical to expect more than 82 points from 33 EPL matches). Porto had three shots on target and forced Alisson into one good save, but its inability to find one to take back to the Dragão is damning.

The Portuguese side can really only take solace from the fact that Liverpool didn’t score four or five. Both Roberto Firmino and Salah missed great chances, and Sadio Mane had a goal ruled out for offside by the narrowest of margins.

But Porto struggled heavily to come to grips with Liverpool’s midfield. The suspension of Hector Herrera for this leg proved influential as Fabinho was largely untroubled in the holding role. This allowed both Jordan Henderson and Naby Keita to move forward with abandon and disrupt Porto’s defensive structure.

It came as no surprise then to see Keita open the scoring in the fifth minute.

It should’ve been two in the 22nd, but Salah’s not at his sharpest.

But four minutes after Salah’s tame effort, Firmino finished off a great team move to double the advantage.

Mane had the ball in the net shortly after the interval, but that was ruled out and the match really defused from there.

With Chelsea to come on Sunday, Liverpool looked comfortable with the scoreline; only trailing by two, Porto looked content to defend in numbers while thumping an occasional long ball towards Moussa Marega.