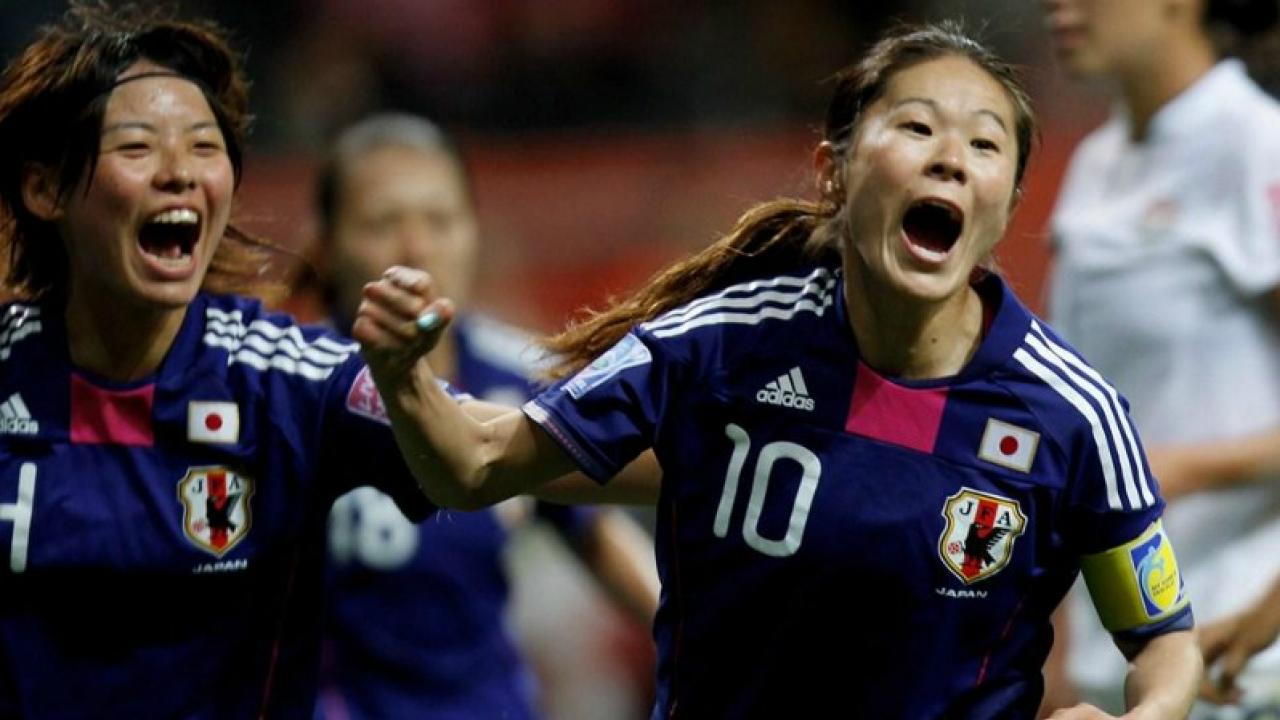 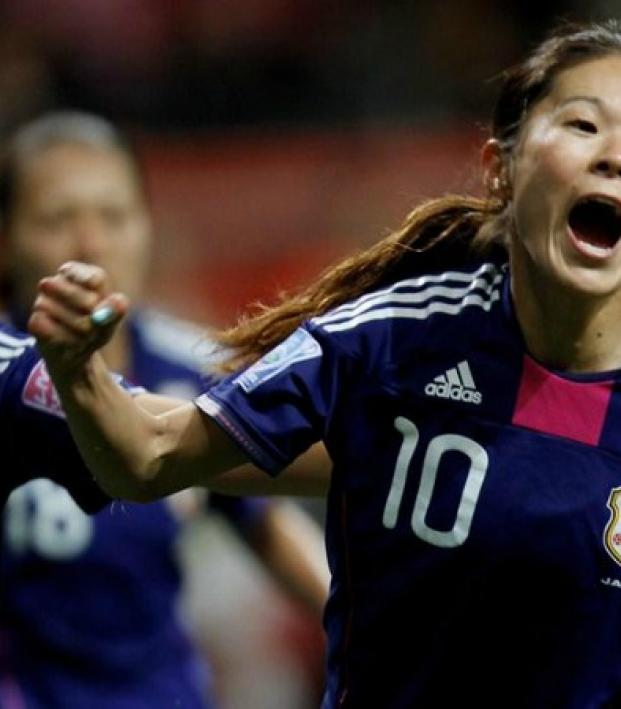 WWC Preview 2015: Japan’s Got Sawa Back, And It Wants A Repeat

Ivan Anich May 22, 2015
Japan won the last World Cup, and with its best player back in action, it's looking to take the next.

After a suspicious absence from the national team, Japan’s player of a generation, Homare Sawa, is back, and if anything can be read into the last time Sawa returned from quasi-retirement, this is a very, very good thing for Japan. In August of 2012, Sawa walked away from the international game. She came back in 2014 in order to participate in the AFC Asian Cup, and she and Japan would go on to win the tournament for the very first time in history. I can’t quite say that she came back like Michael Jordan, because she only scored one goal in the entire tournament, but the effect is there.

With Sawa coming back for a record 6th World Cup — the most for any player ever, male or female — Japan has a leader the likes of which many other teams would kill for. Sawa led Japan to its 2011 World Cup Win, and was named player of the year that year. She knows how to get it done, and the good news for her is that she doesn’t even have to carry the load this time around.

Japan’s head coach, Norio Sasaki, has gone on record saying that this 2015 version is even better than the 2011 Champions. They can expect goals from Yuki Ogimi and Shinobu Ohno, while defenders Yukani Kinga, Azusa Iwashimizu, and Saki Kumagai are all extremely capable. 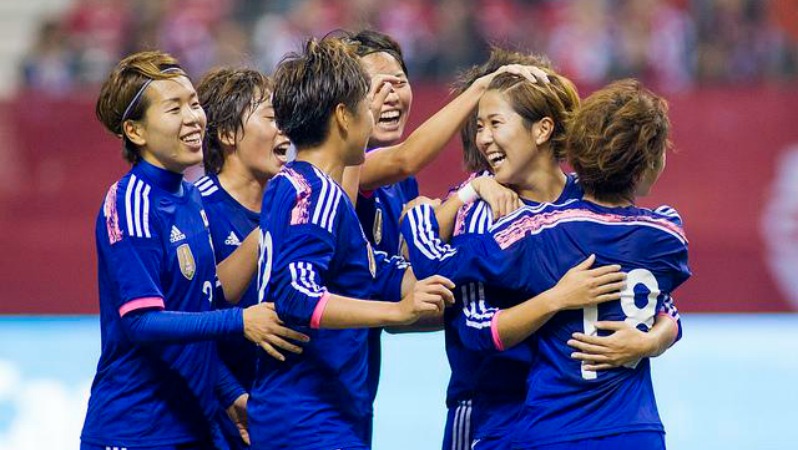 Japan is the favorite to win a mediocre group, Group C, despite the fact that it will outclassed physically every single match. Japan is used to having to deal with being smaller, and I don’t see their size being too much of a limit to their progression through the tournament this Summer.

After its group, and a assuming a first place finish, Japan will face the third place team from either group A, B, or F, none of which should trouble the fourth ranked team in the world. In the quarterfinals, Japan will most likely face Brazil, against whom they hold a 4-1-3 record. That’s not the most convincing mark, but Japan should be confident of making it to the semi-finals should events play out in this way.

In any event, Japan will rely upon its quick passing and technical ability to win games. This is a team that still has the memory of a 2011 World Cup and 2014 Asian cup victorious fresh in its head. They know that they are capable champions, expect them to play like it this Summer.