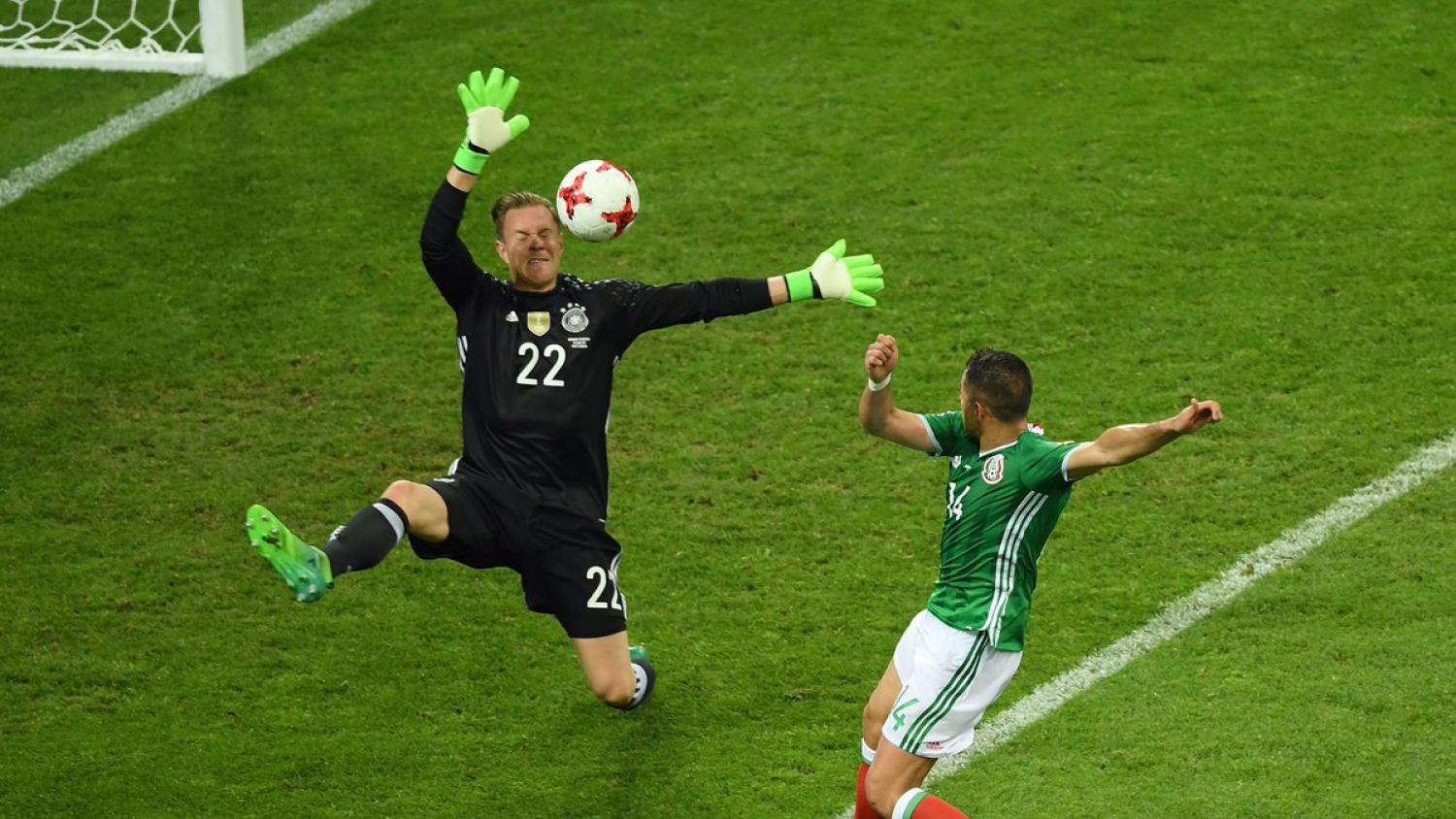 Following this morning’s draw in Moscow, we select five matches from the group stage that you’ll want to put on the calendar.
@barcaindia | Twitter

The World Cup draw was completed this morning at the State Kremlin Palace in Moscow with the 32 finalist nations placed into eight groups of four. The 2018 FIFA World Cup will kick off on June 14 at Luzhniki Stadium with a match featuring hosts Russia and Saudi Arabia. Here are five can't-miss matches from the 2018 FIFA World Cup group stage. 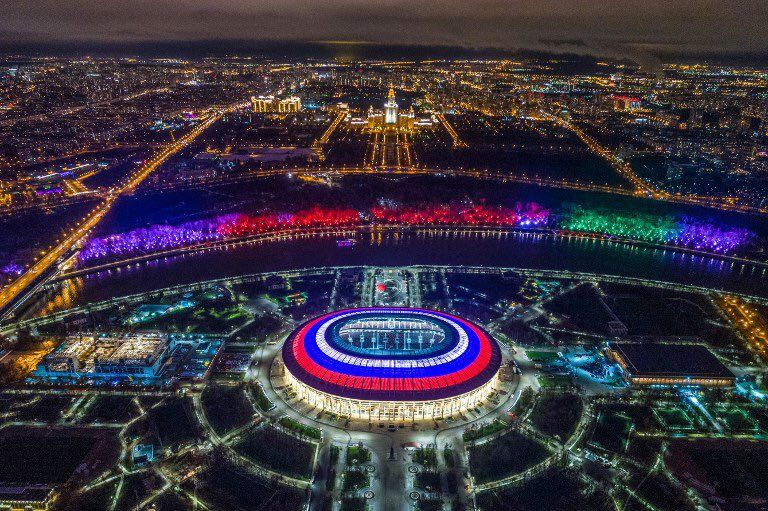 Why It’s Can’t-Miss: The World Cup kicks off with a match featuring the two lowest ranked nations at the event: hosts Russia (65) vs. Saudi Arabia (63). It’s easy to get cynical about the matchup and suspect a bit of home cooking in the draw, but why be cynical about the World Cup, and actually, this matchup is great. It's the best we could've hoped for.

It’s the curtain raiser on the tournament, so expect all the pomp, ceremony and strange forms of entertainment inside the Luzhniki Stadium before kick off, and then get ready for 80,000 berserk Russians inside this jewel of a stadium willing their side to victory.

The circumstances of this match and Group A mean that we’re essentially treated to a knockout round-style match right off the bat. With Uruguay and Egypt awaiting, this is a must-win game for both Russia and Saudi Arabia. A loss for the home nation would see the party essentially end on day one while a draw between the nations would damn them. Both sides have an obligation to attack.

This is going to be high drama to start our month-long extravaganza. 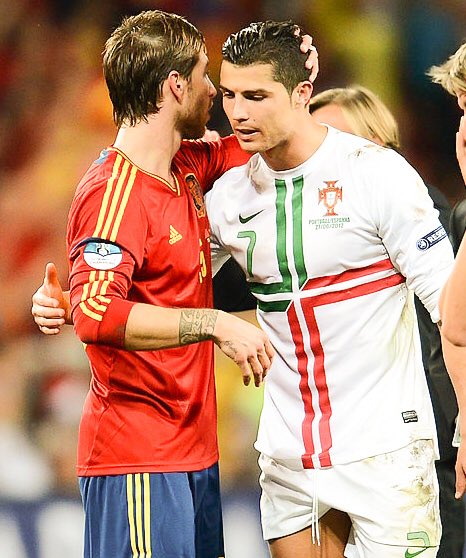 Why It’s Can’t-Miss: Day two of the World Cup sees the winners of the last three European Championships (Portugal in '16, Spain in '12 and '08) go toe-to-toe in an Iberian Peninsula derby. Cristiano Ronaldo leads his Portuguese side against Real Madrid teammates Sergio Ramos, Isco and Dani Carvajal. Both of these nations will be expected to push for the semifinals at least, but the loser will likely be consigned to a runners-up finish in Group B and a difficult Round of 16 matchup. 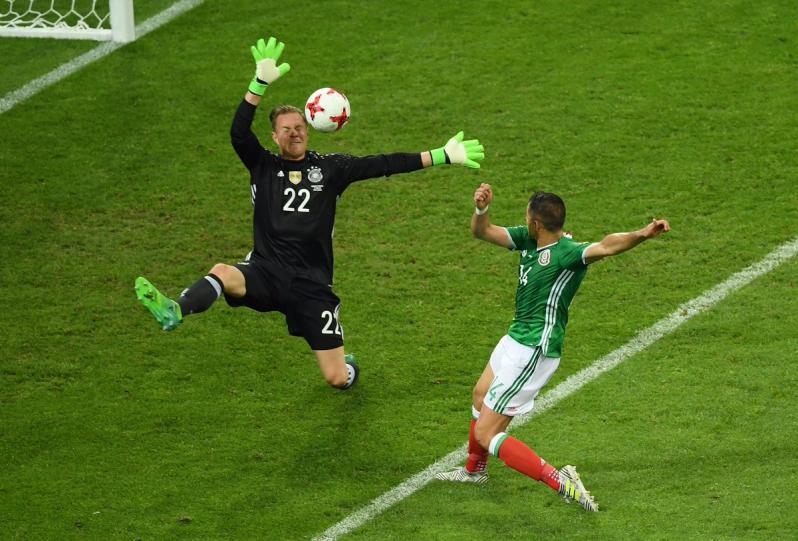 Why It’s Can’t-Miss: Germany starts the defense of its world title against CONCACAF power Mexico on day four of the World Cup. Germany are again strong favorites to win it all, but Mexico are desperate to break a run of six straight eliminations in the Round of 16 phase.

If Mexico can earn a result against Germany hope will flow throughout the nation that that can be accomplished. However, should we see a repeat of their 2017 Confederations Cup match (Germany thrashed Mexico 4-1), El Tri will probably turn their attentions to merely surviving group play with South Korea and Sweden still to come. 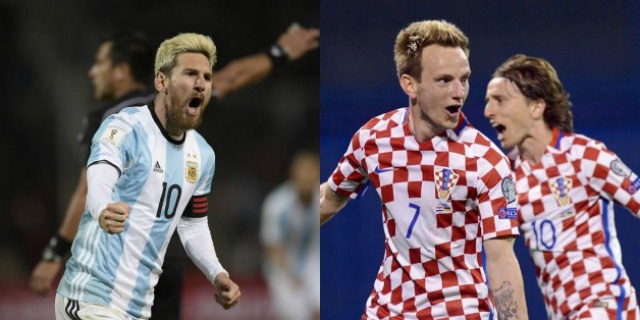 Why It’s Can’t-Miss: Group D’s opening matches between Argentina-Iceland and Croatia-Nigeria will be excellent, and the stakes will appropriately rise for the group’s second games, highlighted by a meeting between Lionel Messi’s Argentina and Luka Modric’s Croatia. Messi will also come up against club teammate Ivan Rakitic in a battle between the sides ranked 4th and 17th in the world.

Group D is going to be absolutely lit. After Argentina’s hellish navigation of CONMEBOL World Cup qualifying, they’ve jumped straight back into the fire in Group D. This match is going to have a knockout round feel. 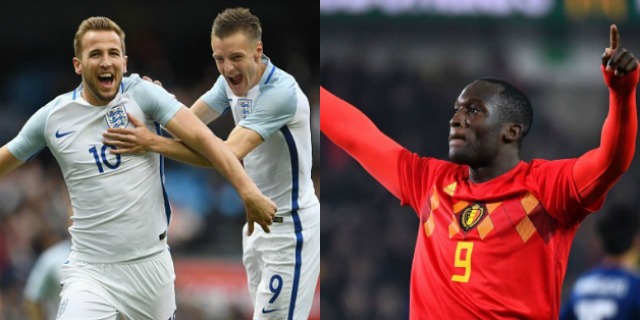 Why It’s Can’t-Miss: If watching the world’s biggest stars is your World Cup calling card, this is the group stage match for you. While England and Belgium have both struggled to get all their talent on the same page, there’s no denying that it’s there in abundance. This is the kind of match that yields a 5-4 scoreline in FIFA 18.

Eden Hazard, Romelu Lukaku, Dries Mertens, Kevin De Bruyne, Harry Kane, Dele Alli, Raheem Sterling and Marcus Rashford will make for a smorgasbord of footballing wonder. Plus, as the final match in Group G, this could well decide who finishes top and who's condemned to the runners-up spot.