Just How Hot Is Qatar? Hot But Not Sweltering Temps Will Be The Norm At World Cup 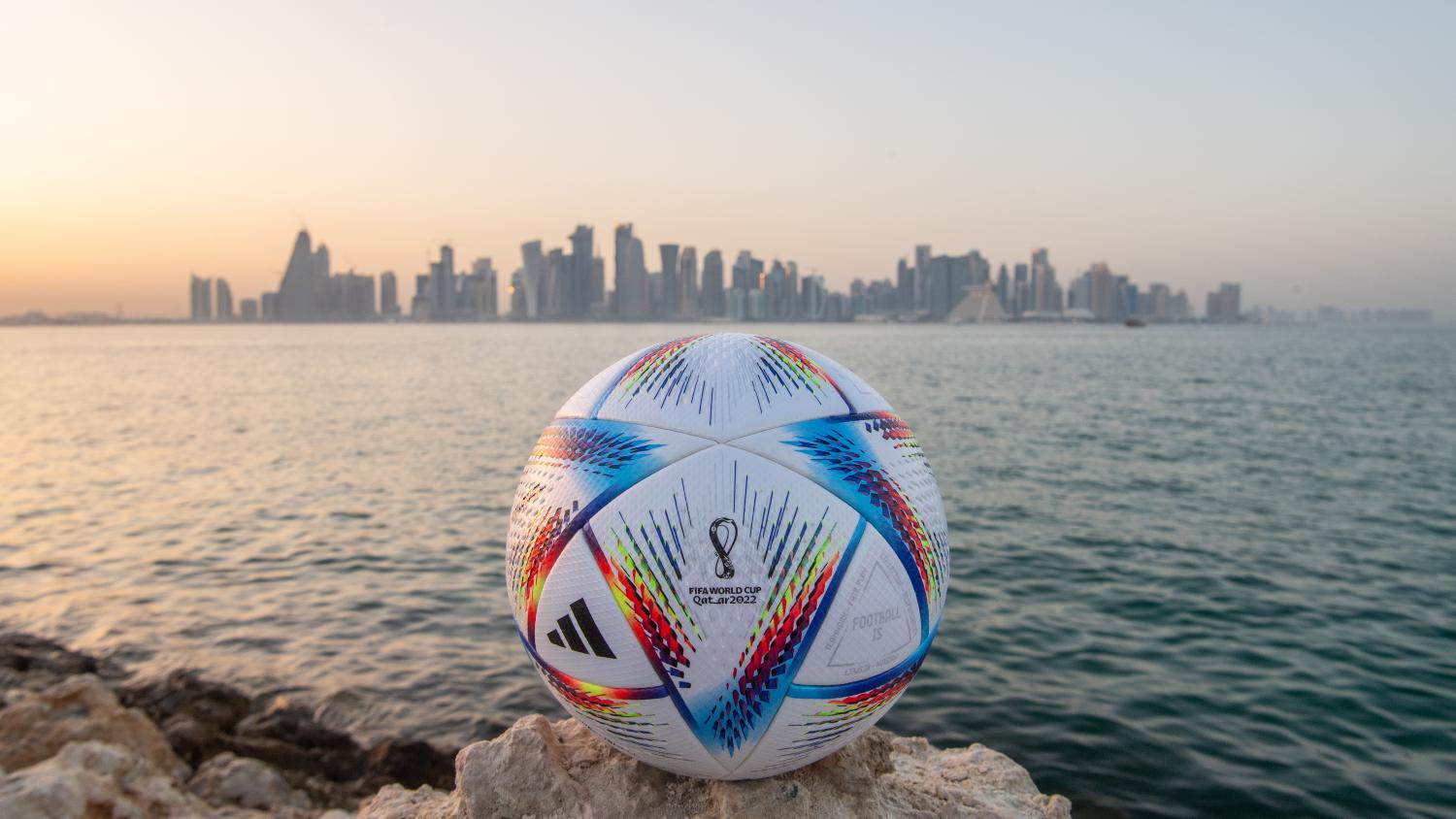 Moving the World Cup to winter was probably a good idea after all.
Getty Images

Scorching temperatures are one of the many reasons Qatar is the most controversial World Cup host of all time. During June and July, the months in which the World Cup is traditionally held, temperatures in the Arab nation peak around 120 degrees Fahrenheit, a temperature at which, unsurprisingly, it is simply unsafe to play a 90+ minute soccer match.

Under the mandate of player safety, FIFA announced in 2015 that it would move the World Cup to November and December. Now when the World Cup kicks off on Nov. 21, the major European leagues will take a month-long break as their players head to Qatar. Was this massive change worth it? Just how hot is Qatar during the winter months?

How Hot is Qatar During the Winter?

While certainly still warm, this represents a big difference from the scorching temperatures that Qatar sees during the summer. The average monthly temperature for Qatar in June, July and August is a sweltering 108 F.

This does not mean that Qatar will be immune from hot temperatures during World Cup games. December is Qatar’s most humid month with 71 percent relative humidity. That’s more humid than Atlanta, Georgia, and will make already warm temperatures much more uncomfortable. Anticipating this, FIFA announced that Qatar’s World Cup stadiums will be air conditioned, both in the stands and on the pitch.

How Hot is Qatar Compared to Other World Cup Hosts?

Qatar is not the first World Cup at which weather has presented a logistical issue. At the 2014 World Cup in Brazil, a match between USA and Portugal made history as the first to incorporate a water break due to high heat and humidity. The temperature at that game reached 84 F with 70 percent humidity, about what we can expect in Qatar this winter.

With all this in mind, here’s the lowdown. While moving the World Cup to the winter months presents a laundry-list of other logistical issues, it does mean that the temperatures will be manageable, or at least comparable to other World Cups. Coupled with the advanced stadium technology, let’s hope that the milder weather doesn't distract from the play on the pitch.