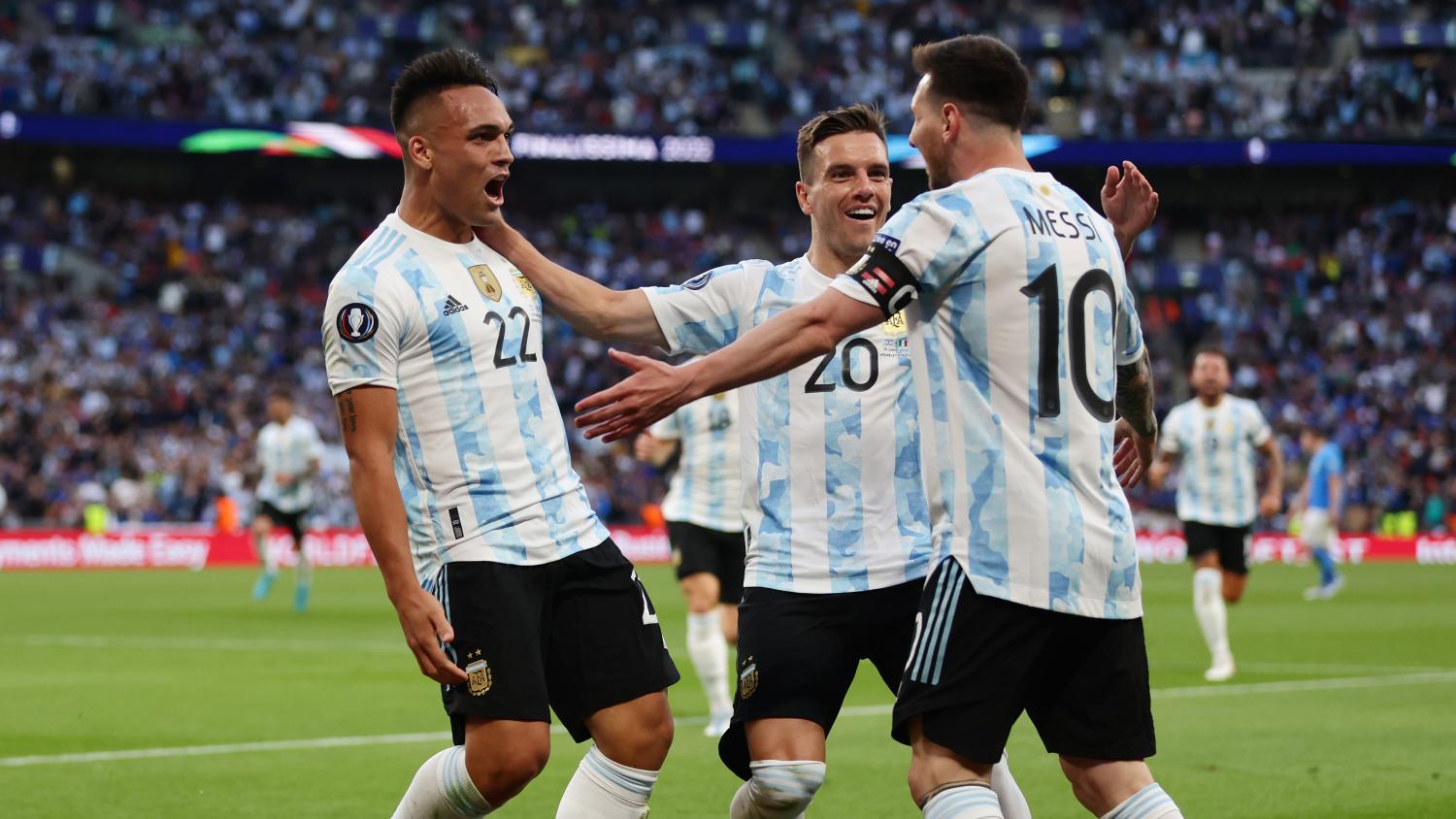 To prepare you for the tournament, The18 has launched team-by-team previews for the 2022 FIFA World Cup in Qatar. Here’s the Argentina World Cup preview who'll play in Group C against Poland, Mexico and Saudi Arabia.

How they got here: Argentina finished second in Conmebol World Cup qualifying. Argentina went unbeaten through 17 games with 11 wins and six draws.

What’s to like: Just about everything. This Argentina team hasn’t lost a game since the 2019 Copa América semifinals. The unbeaten run is at 35 games and with a fairly easy group Argentina should beat Italy’s record of 37 games.

Lionel Messi is a man on a mission. The difference this time — unlike 2014 — he has a high quality supporting cast around him.

The defense is a brick wall that only allowed eight goals in 17 Conmebol World Cup qualifying games, the midfield trio is solid and the front three has Messi plus an incredible amount of depth.

Argentina ended its 28-year trophy drought with the 2021 Copa América trophy and has eyes on the biggest prize of them all.

What’s not to like: The injury bug is coming after Argentina. Ángel Di María and Paulo Dybala have both picked up injuries with the latter being doubtful for the World Cup. Messi has opened up about how injuries are on the brain.

“With what happened to Dybala and Di Maria, the truth is that personally you worry and you're more afraid when you see those sort of things,” Messi told DirecTV.

Messi has been dealing with a calf issue this season and has missed two games for PSG because of it.

X-Factor: He is the biggest X-factor the sport has ever seen.

We all know he will score at the 2022 World Cup. The question is: how many?

Most likely to fuck it all up: Emiliano Martínez. Example A:

Here's the goal that gave Manchester United their 1-0 lead over Aston Villa.

What will make this a good World Cup: Lionel Messi holding the World Cup trophy.