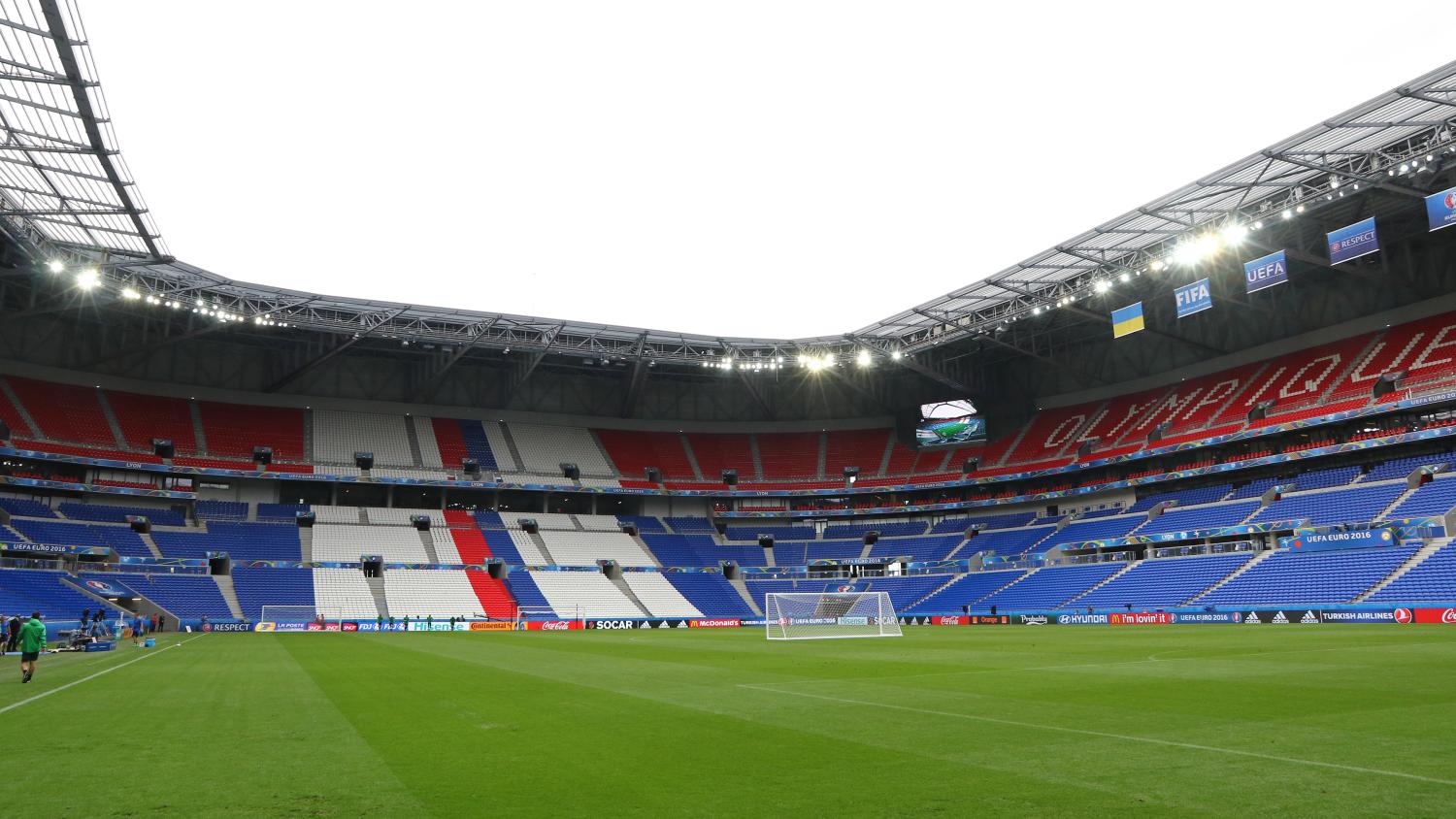 If you didn’t act fast, you might be out of luck.
Shutterstock.com

Ticket packages for the Women’s World Cup went on sale on Oct. 19, with some shockingly affordable deals. If you acted fast, you could score tickets to the two semifinal matches and the final (all in Lyon) for just $223 total — $74 per ticket.

But those packages are now sold out, according to FIFA.

TICKETING INFO:
Dear fans. All Lyon #FIFAWWC packages in the current sales phase, have now been sold. Single tickets will be available after the official draw, during the VISA pre-sale.
Tickets in other packages are still availablehttps://t.co/8TFwgUEGPA pic.twitter.com/r9kr6xXP2l

Back in February when FIFA released its schedule for the Women’s World Cup, we fretted that FIFA was selling the women’s game short by not including more large stadiums.

This has proven to be the case as the ticket packages for the final and semifinal have sold out already — aided by their affordable prices.

While FIFA hasn’t released details of who all bought the tickets, you can be sure plenty of Americans bought tickets. The U.S. has never failed to reach the semifinals of a World Cup. And the host nation, France, is among the favorites for next summer, so you know French fans copped their share, especially with the possibility of becoming the first country to hold the men’s and women’s World Cup trophies at the same time.

If you want to go to the Women’s World Cup final next summer, you’re not completely out of luck just yet. A limited number of single-match tickets will be available for the semifinals and final after the official draw, which will take place on Dec. 8.

In the meantime, you can still buy ticket packages for the other host cities outside of Lyon. Paris, while personally my least favorite French city, has an incredible deal where you can watch seven matches for as little as $82.

But if you want to wait to see where your favorite team is drawn first, that’s completely understandable. Just understand that, based on the current pace of Women's World Cup ticket sales, matches may sell out quickly.