Is The 2019 Women’s World Cup Selling Itself Short With Its Stadium Selection?

We’re about 16 months away from the start of the 2019 Women's World Cup in France and FIFA released the official match schedule for the event on Thursday. The opening match will be played at the Parc de Princes in Paris, home of Paris Saint-Germain. Both semifinals and the final will be played at the Stade de Lyon. While both those venues are great, it’s hard to shake the feeling France is selling itself short with its stadium selection.

The 2019 Women's World Cup will have 52 matches played across nine venues spread throughout France over the period of a month. The stadiums range from the large — Lyon’s stadium holds 58,000 — to the cozy — Grenoble’s Stade des Alpes seats about 20,000. But based on previous attendance figures, France could have been more ambitious with its stadium selection. 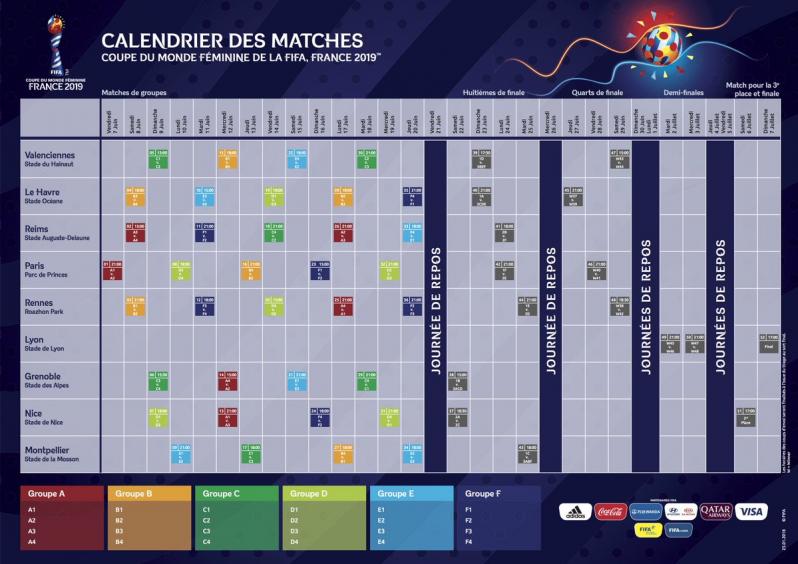 The last two Women’s World Cups, hosted by Germany in 2011 and Canada in 2015, have averaged about 26,000 fans per match. Four of the nine stadiums hosting matches in 2019 hold less than that. While the average capacity of the nine stadiums is about 33,000, you can’t help but think France could have utilized more of its biggest soccer stadiums.

Stade de Lyon is the largest venue for the 2019 Women's World Cup, but it’s France’s third-largest stadium behind Stade de France and Stade Velodrome. The French World Cup venues rank third, fifth, 10th, 13th, 14th, 17th, 20th, 23rd and 27th in capacity in the country. It’s not as though they’re all perfectly new — Roazhon Park in Rennes first opened in 1912 and Stade Auguste-Delaune saw its first match in 1935, though both have had renovations since. 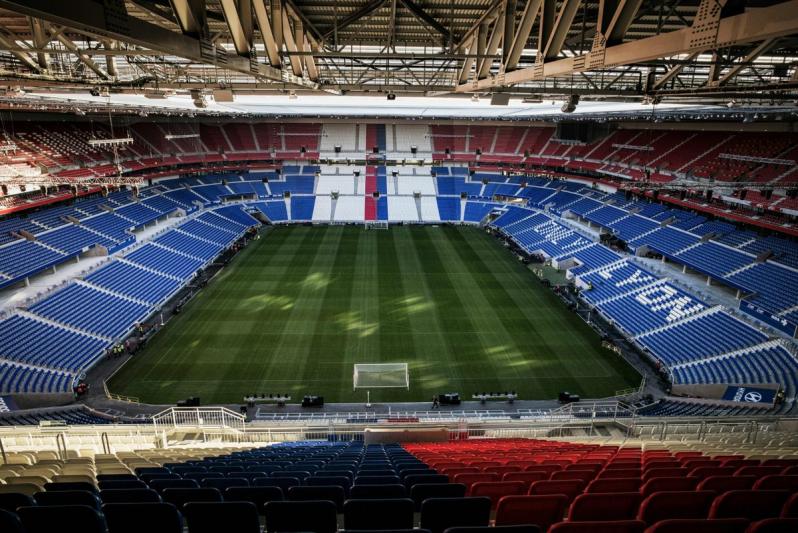 Only two stadiums rank in the top five in capacity in France and they aren’t even being fully utilized. Stade de Lyon has just three matches, albeit the three biggest games, while Parc des Princes has seven matches but just two in the knockout rounds.

Meanwhile, France is missing out on utilizing some of its most iconic (and largest) venues. Stade de France’s 81,000-seat national stadium held the 1998 World Cup final. The Stade Velodrome, recently renovated, is one of the most magnificent arenas in Europe. That neither is being used for the tournament is a disappointing missed opportunity. 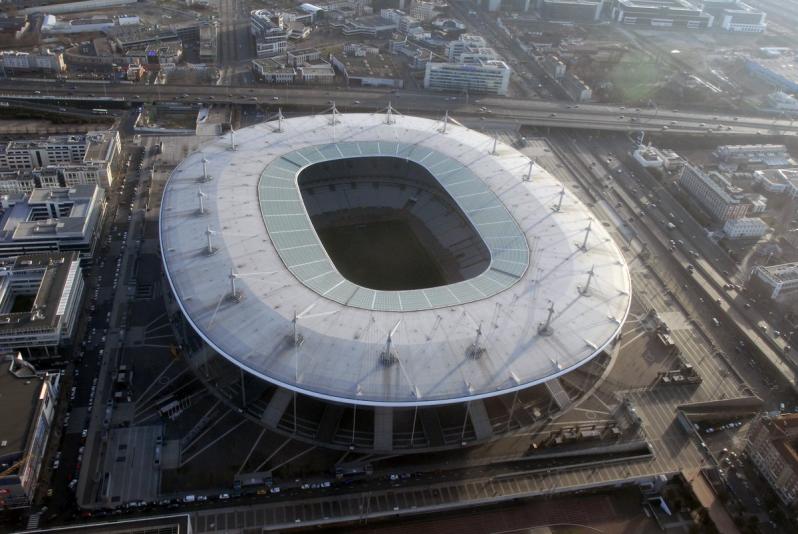 Women’s soccer is growing every year. While the 1999 World Cup final between the U.S. and China at the Rose Bowl is unlikely to have its record attendance of 90,185 broken anytime soon, FIFA can still strive to break that tournament’s average attendance of 37,000 per match.

The numbers suggest France and FIFA are stifling their ambitions. Sure, it’s conceivable that a dead-rubber match at Stade de France could result in a cavernous, mostly empty stadium, but it would be worth the risk to see 80,000 fans watching the final creating an atmosphere to inspire the next generation of women’s soccer players.

The draw for the 2019 Women's World Cup will take place on Dec. 8 in Paris. It’s a shame Paris won’t be hosting the final seven months later.