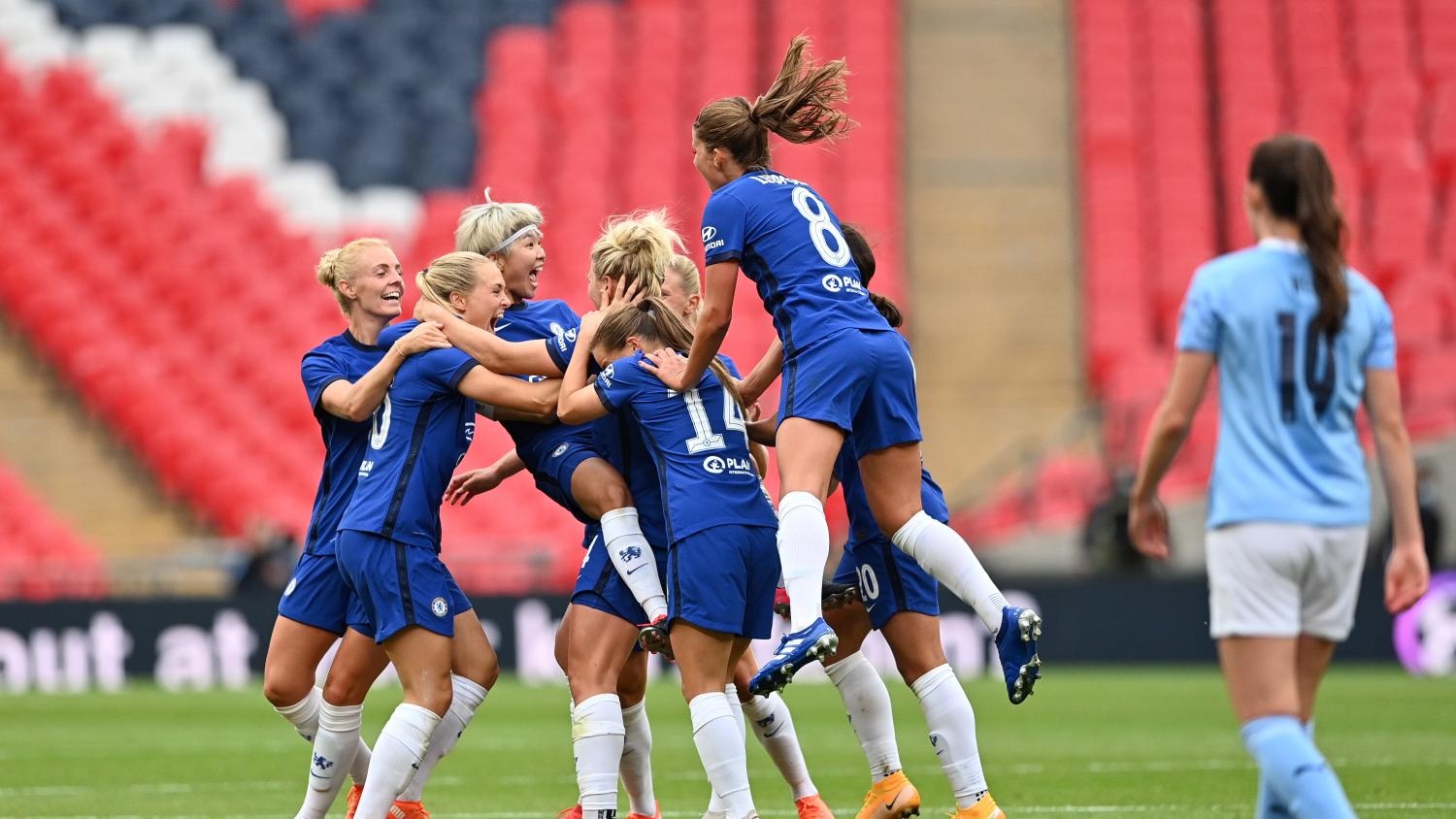 Chelsea has some of the most-talented attackers in England, what with Sam Kerr, Erin Cuthbert, Ji So-Yun and Fran Kirby in the ranks. And yet it was a defender, Millie Bright, who ripped a long-range golazo to break the deadlock on the way to a 2-0 win over Manchester City in the Women's Community Shield on Saturday.

But it was Manchester City, which qualified for the match by virtue of its second-place finish in the WSL, that had the best chances early. (City actually finished with more points last season than Chelsea, which was awarded the title after the FA ended the WSL season early because it didn't deem women important enough to finish the season, instead using points per match to determine the league champion.) The Citizens had a goal called back for offside and then struck the post in the first half.

But the match shifted when England and City midfielder Jill Scott was handed a second yellow, giving Chelsea the upper hand.

That set the stage for the smashing long-range effort from Bright, who opened the scoring four minutes after the red card.

Cuthbert closed out the match with a goal in the 92nd minute to seal the trophy for Chelsea.