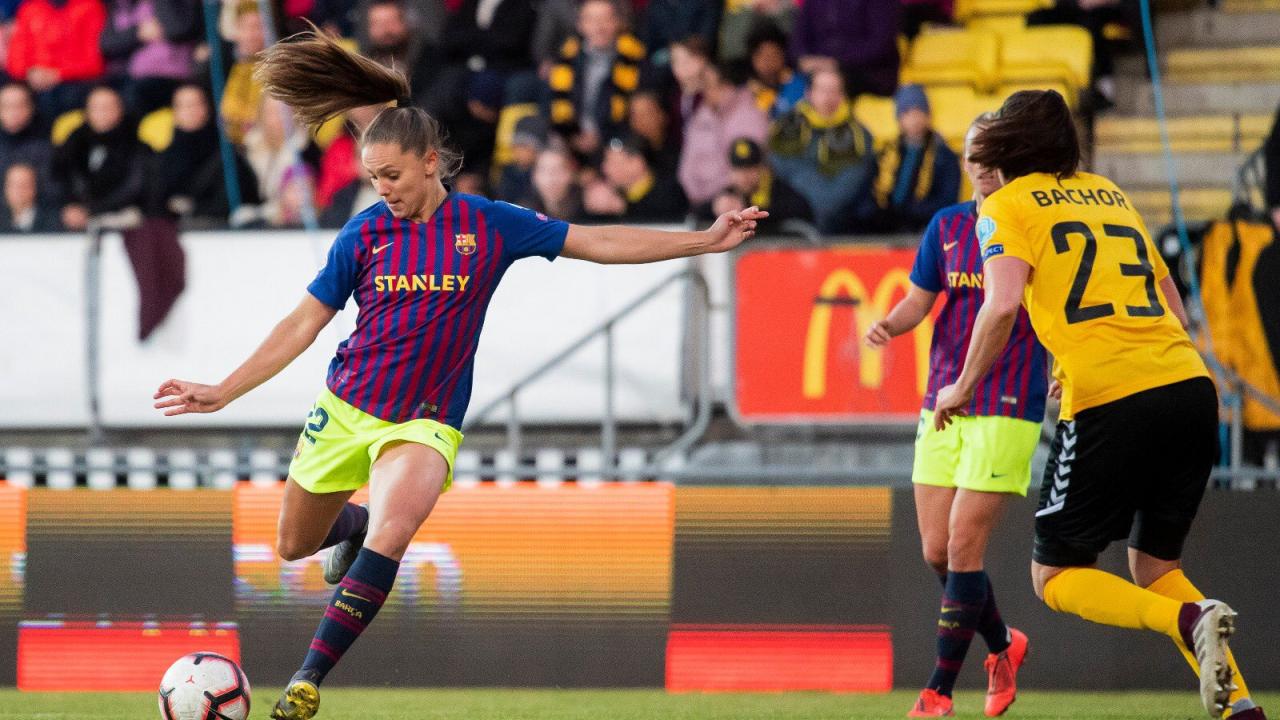 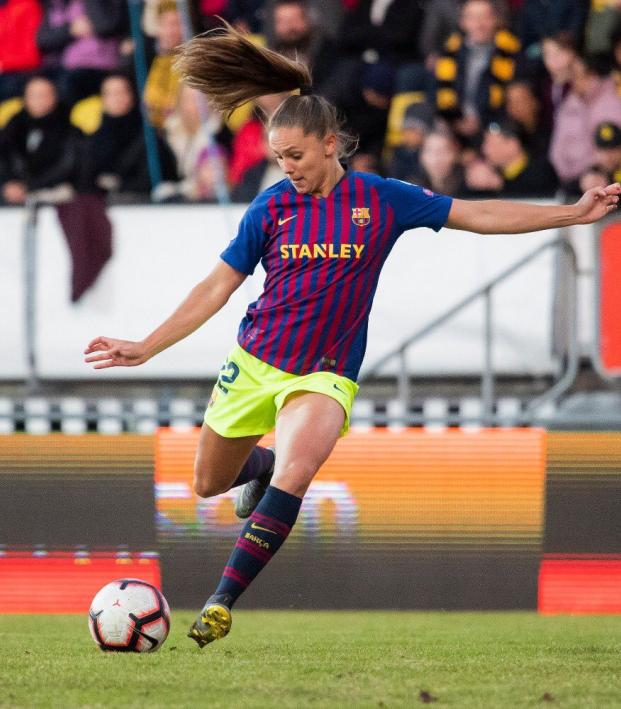 The UEFA Women’s Champions League quarterfinal second legs were held across Europe today, and the field has now been trimmed to four after some truly captivating matches between the continent’s biggest clubs.

After defeating Norwegian side LSK Kvinner 3-0 in the first leg, Barcelona took care of business in Lillestrøm by opening the scoring in the seventh minute to doom any hopes of a Kvinner comeback. Barca has advanced to the semis in two of the last three seasons, but the club has never made it to the final.

The lone goal was scored Lieke Martens. The 26-year-old Dutch attacker has been influential for Barca since signing in July of 2017, and she’ll play a massive role for the Netherlands at this summer's World Cup.

This is a quality goal from Barcelona, and Martens’ finish was world-class.

But the match of the day went down at the Stade Jean-Bouin in Paris, where PSG welcomed Chelsea. The London side won the first leg 2-0, but PSG came roaring back into the contest after a goal from Kadidiatou Diani and a calamitous own goal from Chelsea goalkeeper Ann-Katrin Berger.

Oh my! The @ChelseaFCW keeper spills a corner into her own goal and @PSG_Feminines are tied 2-2 on aggregate. All to play for over the final 35 minutes

With extra time looming, PSG collapsed (sound familiar?). Norwegian international Maren Mjelde got on the end of a cross in the 91st minute to send Chelsea into the semis. This is Chelsea’s second straight semifinal appearance, but the Blues have never made it to the final.

A stoppage-time volley from @MarenMjelde gives the Blues a 3-2 aggregate lead over @PSG_Feminines and sends them through to the @UWCL semifinals. pic.twitter.com/OXds32XEd5

Meanwhile, the back-to-back-to-back winners of this contest, Lyon, defeated Wolfsburg in a rematch of last year’s final 6-3 on aggregate. Of Lyon’s six goals, five were scored by French duo Eugénie Le Sommer and Wendie Renard.

That’s good news for the host nation ahead of this summer’s main event.

Le Sommer puts #teamOL back on top 3-2! Plenty of time left tho in the game pic.twitter.com/727uikOJ3p

Finally, after a 1-1 draw in Prague during the first leg (a match that set a Czech Republic women's attendance record of 6,822), Bayern Munich crushed Slavia Praha 5-1 back in Germany to advance to the semifinals for the first time.

The semifinal first legs will take place on Apr. 20/21 and the second legs will go down Apr. 27/28. Lyon plays Chelsea on one side of the bracket while Bayern Munich draws Barcelona.